Scientific Games has announced the appointments of three former Aristocrat executives to C-Level positions, including Matt Wilson as executive vice president and group chief executive of its SG Gaming division. 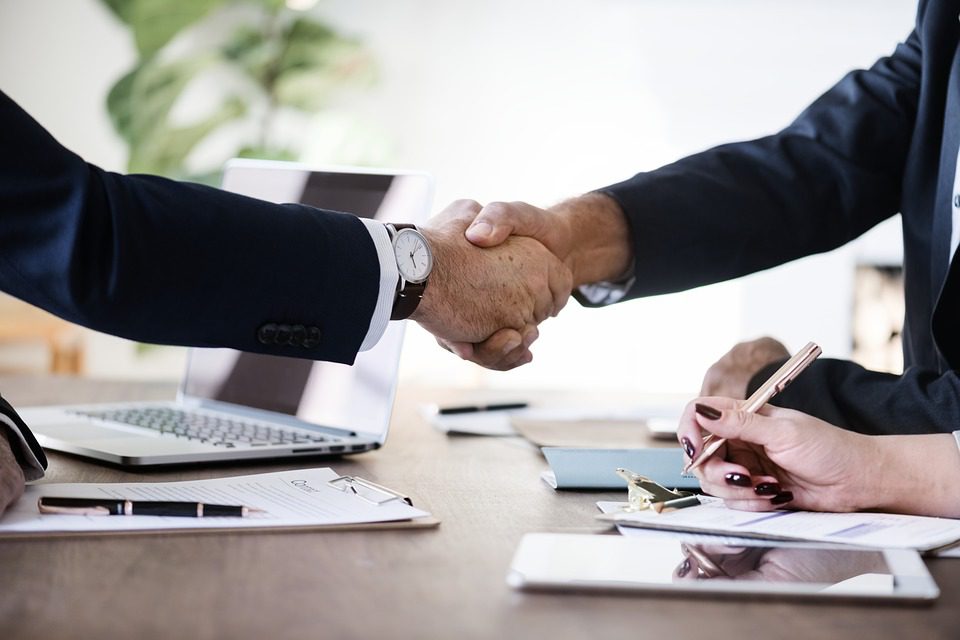 Scientific Games has announced the appointments of three former Aristocrat executives to C-Level positions, including Matt Wilson as executive vice president and group chief executive of its SG Gaming division.

Siobhan Lane will take on a new role of chief commercial officer for SG Gaming, while the company also announced that Connie James joined the subsidiary as chief financial officer earlier this month (6 January).

Derik Mooberry, the current gaming group chief executive, will step away from his position and into a strategic advisory role.

“We have assembled an impressive leadership team that will complement the existing leaders and talent in our business, further strengthening our great organization and enabling our future potential,” said Scientific Games president and chief executive Barry Cottle. “We are committed to making great games and products players and partners love.

“A strong team of passionate people is the foundation of any great business and will further solidify our position as the world leader in gaming entertainment.”

Wilson had previously served at Australian gaming supplier Aristocrat for 15 years, starting in 2004 as a graduate trainee before eventually becoming the business’s president & managing director for the Americas in 2017. Wilson left this role in August 2019.

Lane also arrives at Scientific following an extended stay at Aristocrat, joining in 2007 and becoming senior vice president for marketing & gaming operations in North America in 2017. Lane left this role in September 2019.

“Siobhan Lane has over twelve years' experience in the Gaming industry and a proven track record of driving business results through strong strategic and executional alignment with a focus on building high performing teams and developing an engaging culture,” Scientific Games said.

James spent just under a decade at Aristocrat, joining as  head of global risk & audit in 2009 and serving as chief financial officer for global land-based gaming from 2015 to 2018.

The hiring of the three former Aristocrat employees follows the appointment in May 2019 of Jamie Odell, formerly CEO of Aristocrat Leisure, as special advisor to Scientific Games’ chairman and chief executive.

In November, Scientific Games reported that net income for the third quarter of 2019 amounted to $18m, a significant improvement on a net loss of $352m in the previous year, in which the company paid a $309.6m settlement to content developer Shuffle Tech International.