Scientific Games has confirmed that it has been granted a 10-year contract to supply instant win games and its retail technology to Turkish national lottery Milli Piyango, further strengthening its presence in the country’s gaming market. 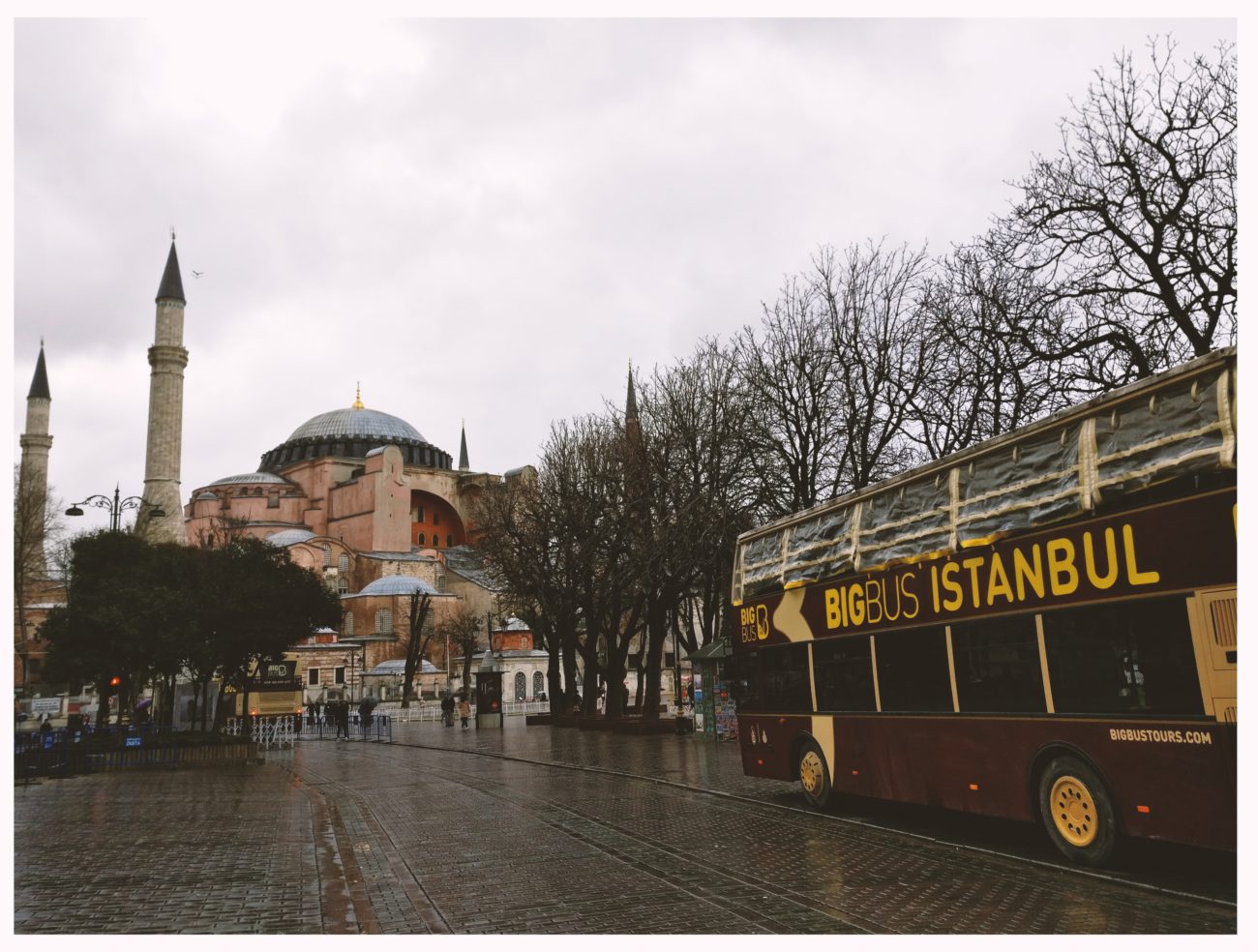 Scientific Games has confirmed that it has been granted a 10-year contract to supply instant win games and its retail technology to Turkish national lottery Milli Piyango, further strengthening its presence in the country’s gaming market.

Following the news that a joint venture between Italy’s Sisal and Şans Dijital, a subsidiary of Turkish conglomerate Demirören Group, had secured operating rights to Milli Piyango, reports emerged that Scientific Games was to serve as the JV’s instant win games provider.

The agreement has now been announced, confirming that SG will also supply its Wave retail technology and supporting systems to the partners. The relaunch of the national lottery, under the Sisal-Sans JV’s control, is expected to take place in 2020.

“The success of gaming entertainment in any market is led by exciting game content, innovative products and technology,” Şans Dijital board member Sinan Oktay said.

“We selected Scientific Games to support our National Lottery operation because we are convinced they are the only company capable of helping us achieve our significant growth objectives in the market, which rely in large part on developing retail engagement and a very substantial instant ticket business.”

The Sisal-Şans partnership was awarded the Milli Piyango contract in August this year, after guaranteeing an annual TRY9.32bn (£1.37bn/$1.67bn/€1.49bn) contribution to state coffers. Şans Dijital holds a 51% stake in the joint venture, with Sisal owning the remaining 49%.

The Italian operator’s managing director for lottery Marco Caccavale said: “We have a trusted, 25-year relationship with Scientific Games and  selected their products to support as the best possible option for our strategic and high-profile project in Turkey.”

The agreement further establishes Scientific Games in the Turkish market. It is also part of the Şans Girisim consortium, again alongside Demirören Group, that won the contract to run the country’s sports betting monopoly Iddaa from long-term operator Inteltek, a JV between Intralot and Turkish telecommunications giant Turkcel.

On securing the Milli Piyango contract Scientific Games executive vice president and group chief executive for lottery Pat McHugh said: “On behalf of all of our teams at Scientific Games, from game creation to innovative and secure products, we are honored by the trust placed in us to meet their growth objectives as the exclusive supplier of retail terminals,  a portfolio of instant games and supporting systems for the Turkey National Lottery.”