Despite strong and growing demand, few operators offer both match bets and fantasy drafts. Implementing both could be a smart move – and the sooner you get the infrastructure in place, the earlier you’ll begin to see results. 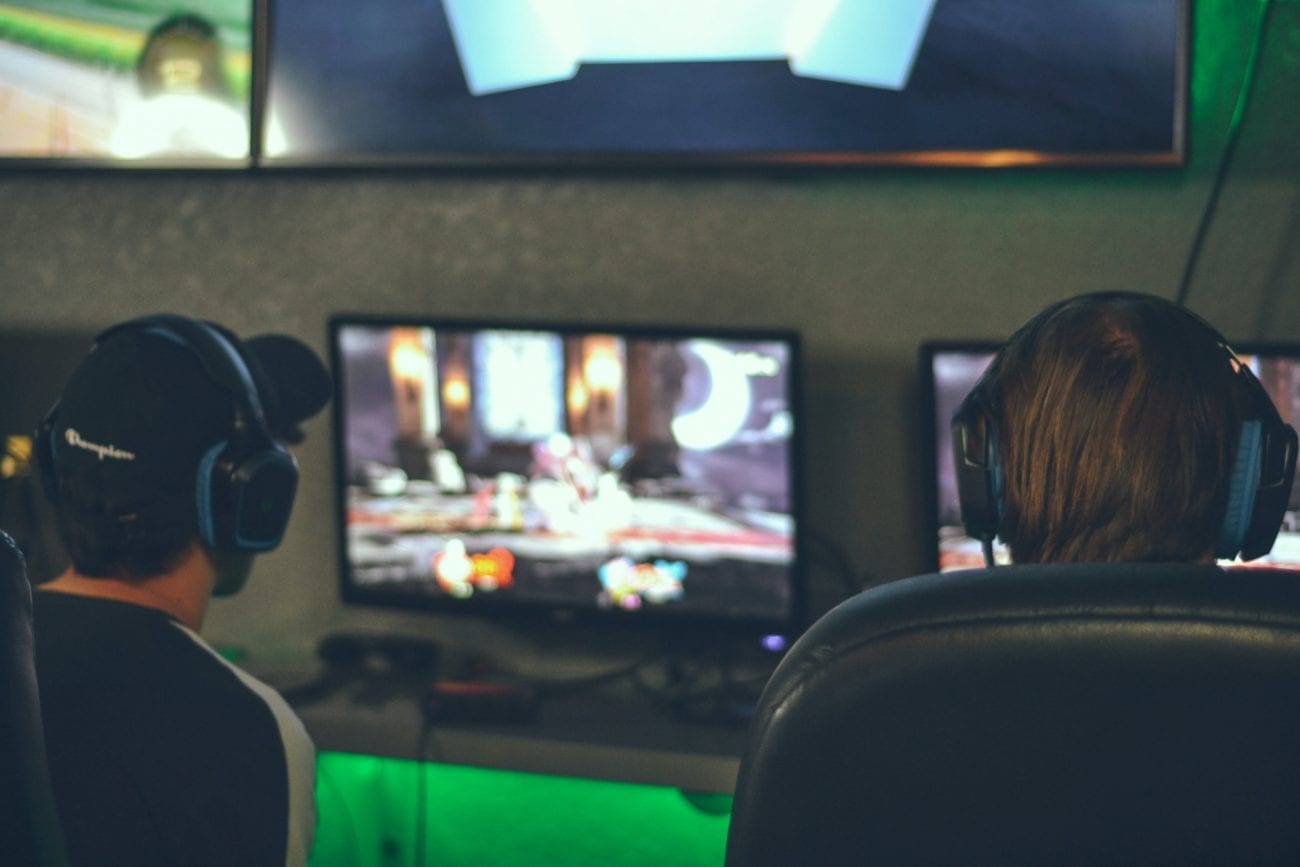 Match betting is the bread-and-butter of most esports betting sites, but fantasy esports are quickly gaining popularity. While a match wager only heightens the experience for a single game, fantasy leagues let fans engage with their favourite players and teams for an entire season. Online fantasy esports competitions can be played for both digital points and real money.

Ideally, a betting service should offer both options. However, offering fantasy isn’t as straightforward as simply swapping some values over – stats have to be collected on a player-by-player basis and combined on the backend. In addition to programming and maintenance, betting operators will need to create or update advertisements for fantasy esports. The length of fantasy events can also be challenging to determine, though most sites limit drafts to a single event or organised season.

It’s a lot of work, but implementing fantasy drafting will attract a whole new audience to your site. Despite the demand, very few operators offer both match bets and fantasy drafts so most fans have to go to dedicated sites such as DraftKings or DraftBuff to get their fix. Having both options is a great way to differentiate yourself from the crowd, and the digital nature of esports gives plenty of room for innovation.

Why users may enjoy having both options

The biggest reason to offer fantasy esports is the distinct split between match bettors and fantasy drafters. While there is some overlap, the two groups are looking for separate experiences. We can make some inferences on esports fantasy bettors based on their traditional sports counterparts. Drafters prefer their system for three major reasons:

Bookies looking to offer fantasy should keep those three traits in mind when expanding their websites. Embedded streams allow players to monitor their drafts and watch matches without leaving their sportsbooks. They’ll further appreciate customisable multi-streams and support for Twitch alternatives such as YouTube and Facebook.

An in-house stats database is another very sought-after feature. Drafts often need filler to take up the remaining budget, but no one wants to feel like they’re picking names out of a hat. Operators with existing esports data partnerships will have a much easier time implementing embedded stats.