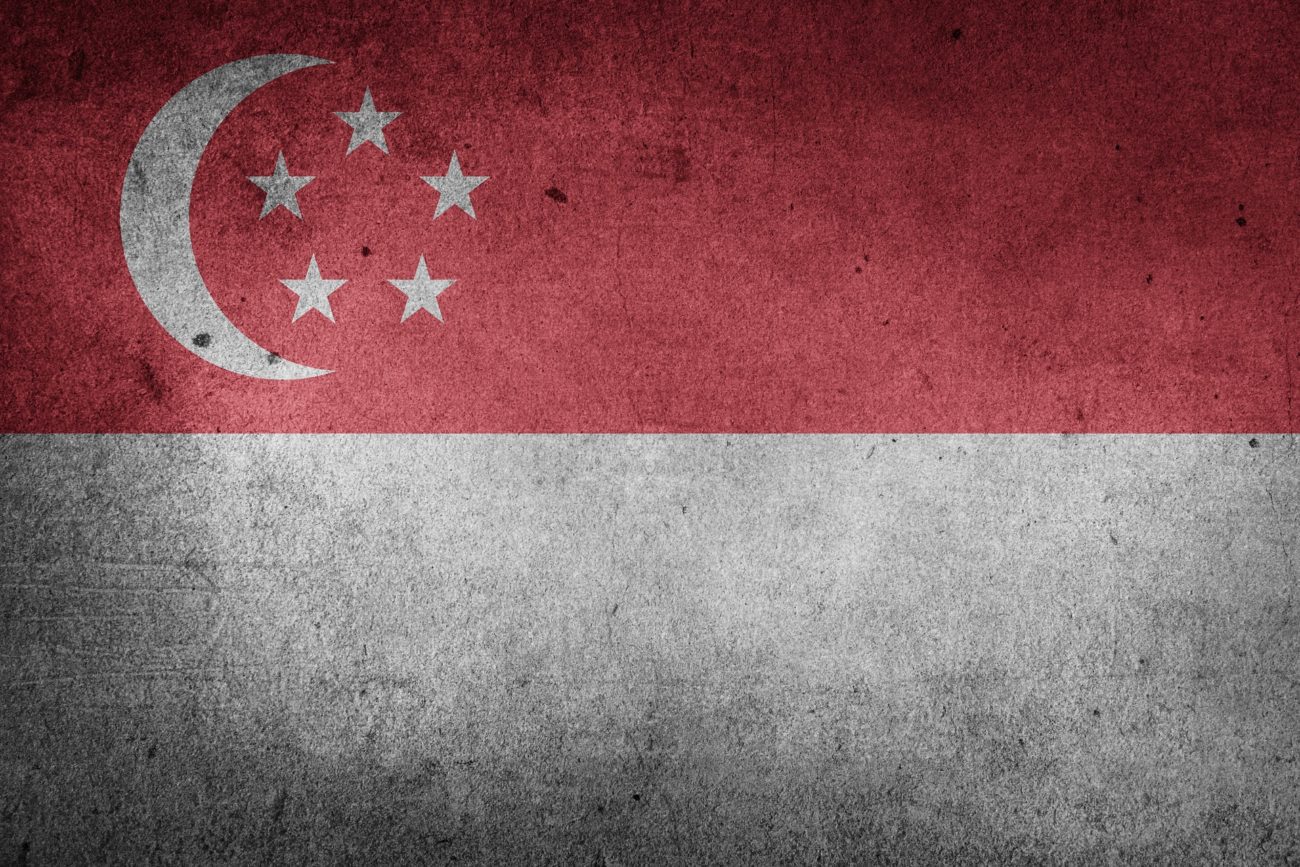 The operator suspended all of its sales, both online and retail, on 7 April when the Singapore government announced that all non-essential workplaces and schools were to be shut. Local racing remains suspended, with the Singapore Turf Club saying in May that it is unlikely to return until July at the earliest.

While online and telephone lottery sales will remain unavailable, customers may place bets on sports and racing from 16 and 17 June respectively.

Among the sports events available for betting are the Bundesliga and La Liga in football, which returned in May and June respectively. Meanwhile, horse racing from Australia and South Africa will be available.

While lotteries remain suspended, draws have been postponed rather than cancelled. This means that tickets purchased before the suspension will remain valid. A return date for lotteries has still not been set.

The suspension came soon after the country’s Ministry of Home Affairs announced plans to review its gambling regulations and create a new single regulatory authority for the gambling industry.

Currently, regulation of gambling is divided between a number of different government departments, including the Casino Regulatory Authority regulating casino gambling, the Gambling Regulatory Unit of the MHA regulating remote gambling and fruit machines and the Singapore Totalisator Board governing retail pools betting.

These will be consolidated under the Gambling Regulatory Authority from 2021. In addition, plans were announced to update gambling regulations to reflect changes in technology and consumer habits.

Casinos in Singapore had originally been planned to open on 9 June, but this had been pushed back indefinitely, which contributed to H2 Gambling Capital downgrading its 2020 global gaming revenue forecast again by $5bn in the biggest absolute fall in FY expectations for five weeks.