2 minutes read
Francesco Gaziano, Jim Parkins, Brian Dean and Troy Cox will all take on additional responsibilities at the sports betting and gaming company after a trio of senior executives, including chief executive Ian McLoughlin, left the Italy-facing operator. 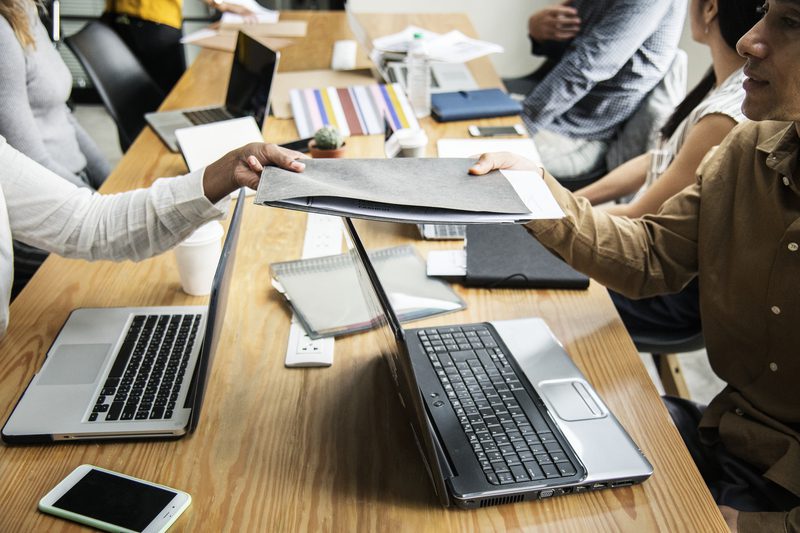 SKS365 Group has handed additional responsibilities to a quartet of senior managers following the departure of a trio of executives, including chief executive Ian McLoughlin, earlier this week.

On January 9, it emerged that McLoughlin had stepped down as chief executive in order to pursue other opportunities, with general counsel Angela Gemma and group financial controller Aaron Meli also departing.

The sports betting and gaming company did not clarify how the quartet’s roles will change, but described the reshuffle an evolution of the company's management structure.

An SKS365 spokesperson told iGamingBusiness.com that having played a fundamental roles in the business' “transformational” 2018, the quartet were crucial to the company's continued success.

“SKS365 would like to thank and congratulate all managers for their excellent work,” the spokesperson said. “We are absolutely confident that they will continue to lead the company on the next stage of the transformation journey.

“SKS365 will continue to work on delivering the best sports betting and gaming experience for customers and reflecting our corporate values: honesty, integrity, transparency.”

Meanwhile, the spokesperson reaffirmed the company’s commitment to working with authorities over the ‘Galassia’ investigation, an ongoing probe by the Italian police into anti-money laundering in the country's gambling market.

The investigation has uncovered how Italian organised crime groups in Calabria, the 'Ndrangheta, have been using bookmakers for money laundering. Police have previously confirmed that SKS365’s inclusion in the probe relates to previous management at the company, between 2015 and 2017.

As we have done in the past, the company confirms the open and transparent relationship with the authorities and will collaborate in the fight against illegal online and retail gaming,” the spokesperson said.

SKS365 Malta was founded in Austria in 2009 but is now based in the Italian capital of Rome, with PlanetWin365 established as one of the market-leading iGaming brands in the country’s market. Figures released exclusively to iGamingBusiness.com by Ficom Leisure revealed that the brand is the second-largest in Italy's combined €1.48bn online and retail betting market, generating 12.1% of this total in 2018.