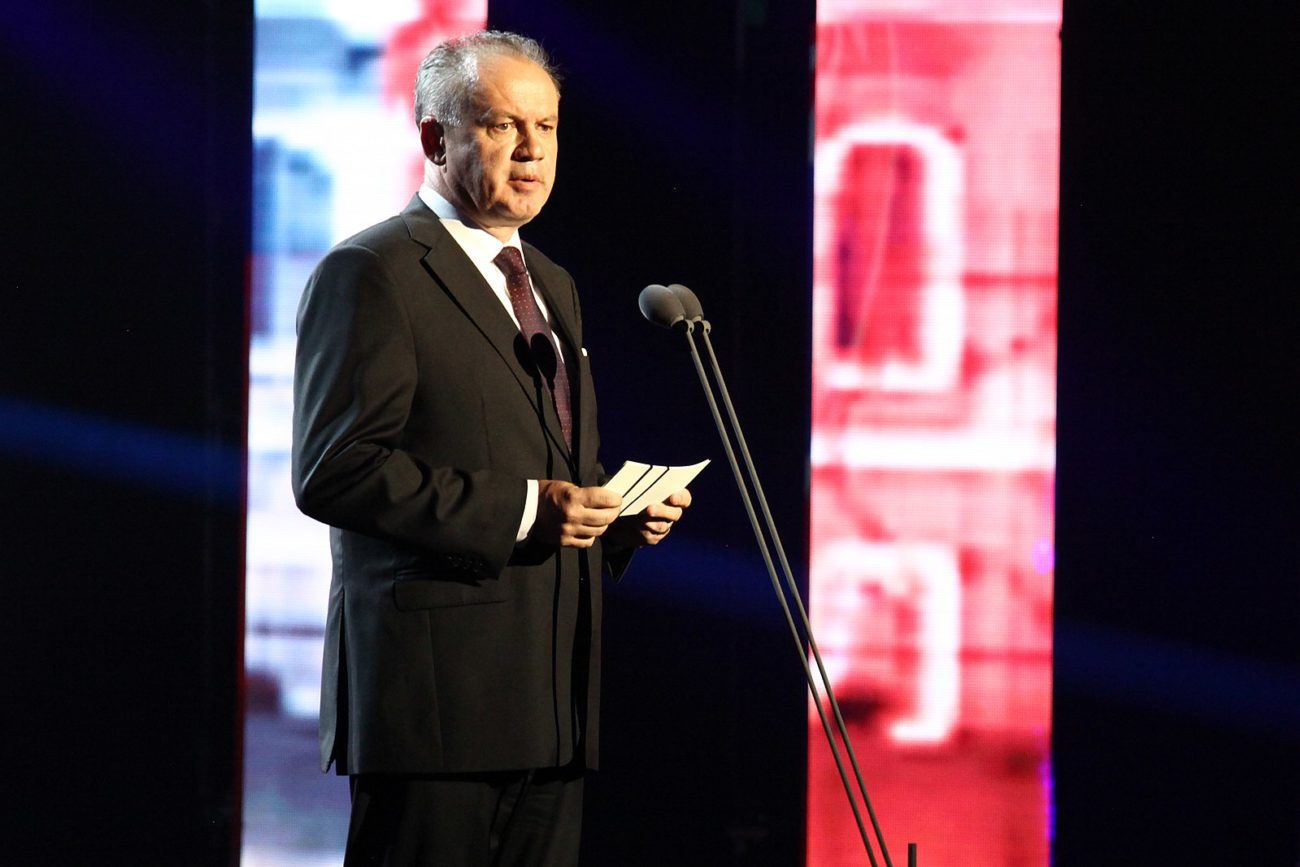 Slovakia is just one step away from opening its online gaming market to private operators after the Gambling Act drafted by the Ministry of Finance was approved by the country’s parliament.

The legislation, which was submitted to the European Commission in July this year and subject to a three-month standstill period ended October 26, must now be ratified by the country’s president Andrej Kiska (pictured) to come into force.

The amended Gambling Act has been designed to reflect regulation in other European Union markets such as Denmark, Sweden, Romania and the Czech Republic, with an emphasis of ramping up consumer protection measures.

It proposes a window beginning March 1, 2019 from which operators can submit applications for online casino licences, with a view to launching the market on July 1 that same year. Fixed-odds betting licences, meanwhile, will be available from July 1, 2019, though successful applicants will not be able to offer their services in the country until July 2020. Each form of licence will be valid for 10 years.

The market will be overseen by a new, dedicated regulatory body that will be funded in part from the tax levied on operators. This has been set at 23% of gross revenue for online casino, peer-to-peer online games and fixed-odds sports betting.

The regulator will also have the power to block access to sites, continuing to use the blacklist, which has been in place since July 2017, and will maintain a national self-exclusion database.

Similar to markets such as Denmark, the country’s state-owned gaming operator TIPOS will continue to hold a monopoly on lottery, bingo and instant win games, but will compete against private operators in other online verticals.

Alongside the headline amendments, the Gambling Act also tightened up land-based gambling regulations. A proposal to have gaming halls located at least 200 metres apart was added to the Act, while the number of gaming machines permitted in the room of each gaming venue was increased from 12 to 15.

The number of days on which gaming venues can open is also restricted, with each location required to shut for up to 12 days each year.

Finally, the legislation also classes quiz machines, where players can win money by answering general knowledge questions, as a form of gambling. As a result only casinos will be permitted to host such machines, with bars and restaurants prohibited from doing so.