The Belgian Gaming Commission has announced that the country’s self-exclusion scheme, the Excluded Persons Information System (EPIS), will extend to retail betting. 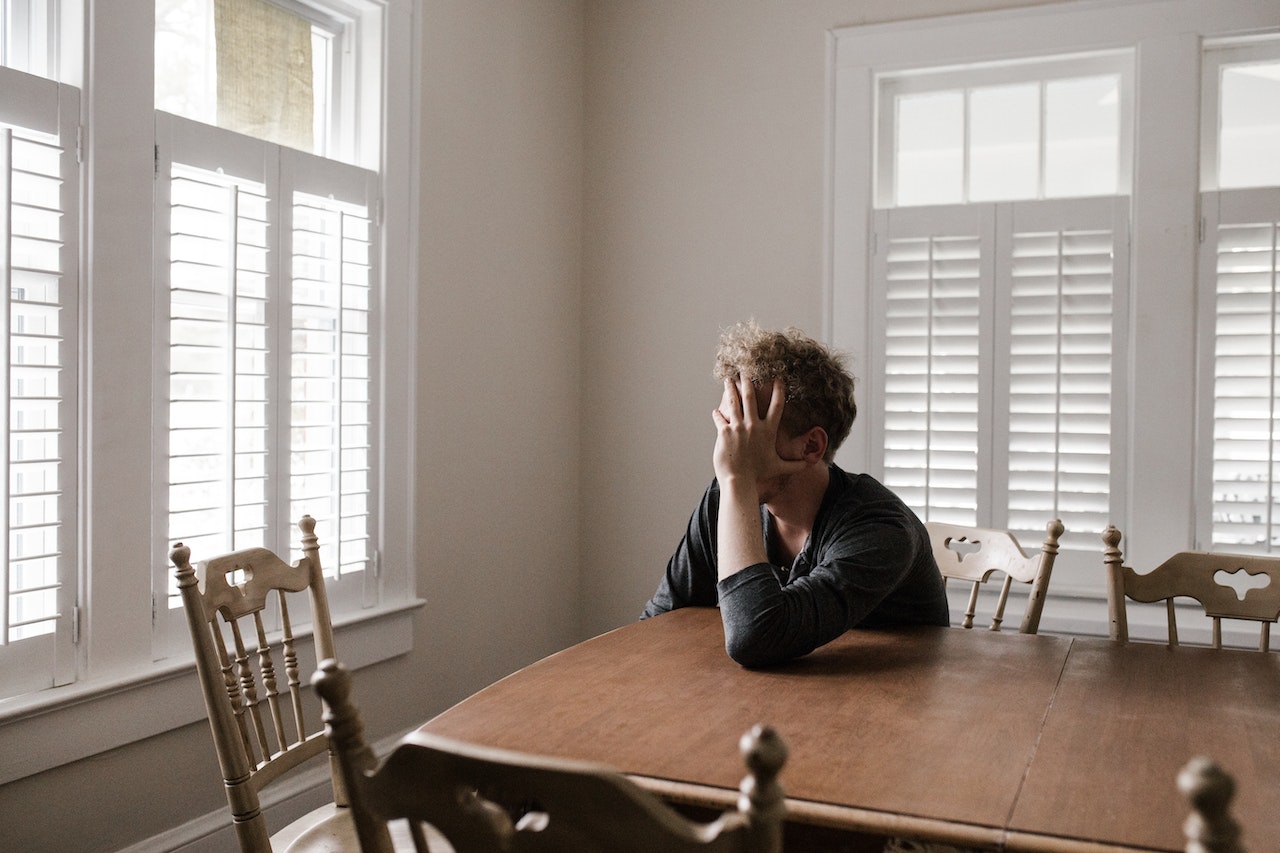 EPIS identifies players who have indicated that they would like to be self-excluded from gambling and ban them from participating for a certain period of time. Previously the system was in use at land-based casinos and slot arcades, as well as for online betting and igaming.

The BGC’s regulation on self-exclusion had previously been in the firing line from the Belgian Council of State, Belgium’s Supreme Court. The regulator had stated that operators must offer the option of temporary self-exclusion, refraining from promotional activities during the period – which must last at least six months. The court overturned this regulation, stating that, “the Gaming Commission does not have the authority to impose this”.

Belgian regulation is some of the most stringent in Europe, in May announcing a total ban on all forms of gambling advertising. Local operator trade association Bago criticised the measure, arguing that its principal effect would be making it more difficult for consumers to distinguish between legal and illegal offerings. In this context, EPIS was a vital weapon legal operators had in their arsenal to fight addiction.

“If we want to fight gambling addiction effectively, this is the way to go.”