Content provider Pragmatic Play donated more than €40,000 (£34,183/$46,718) to good causes in Malta, Gibraltar and Romania during the third quarter of its financial year. 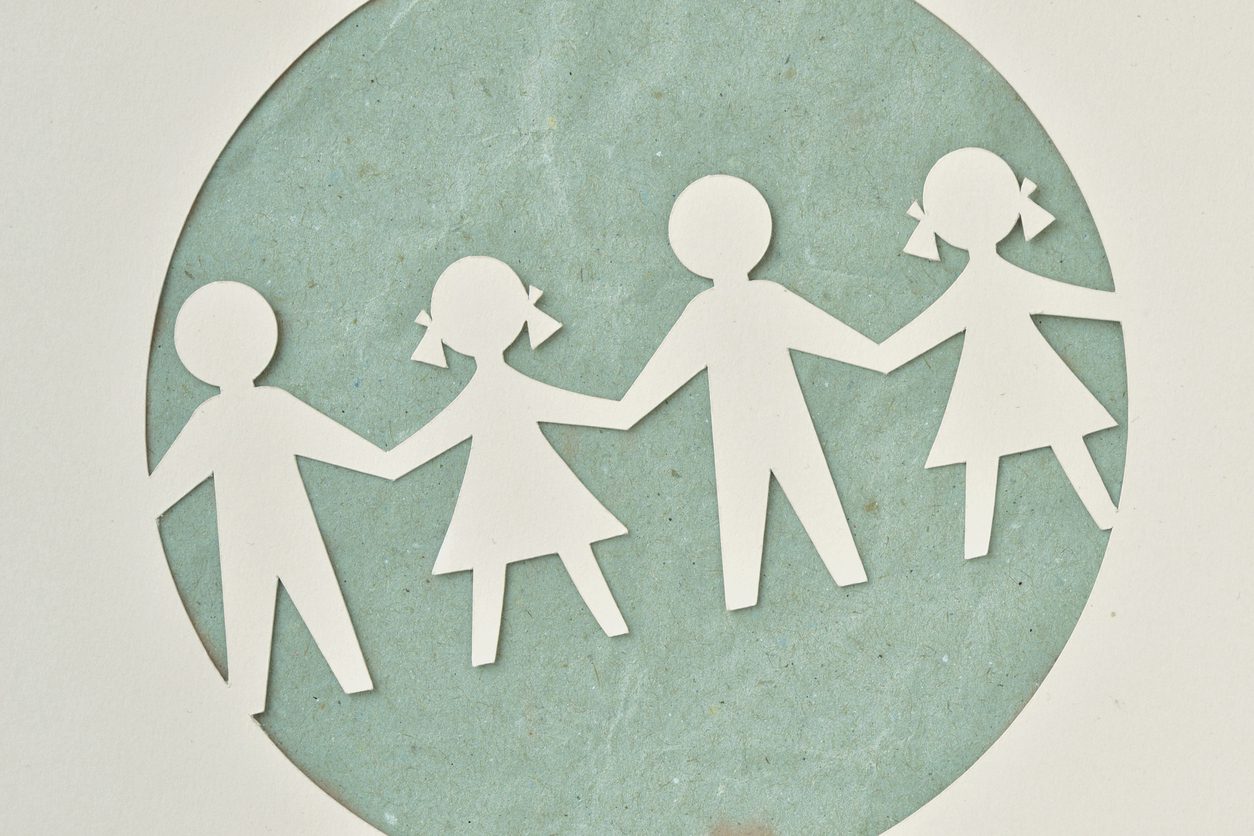 Funds were split between a number of charities and organisations in each country, with Pragmatic supporting five causes in total.

These included the Homeless Animal Hospital in Romania, which received €7,000 in funds, while €10,000 went to the ANAIS Association, which, also in Romania, promotes, respects and defends the rights of abused women, children and young people.

Pragmatic also donated €5,000 to Step Up For Parkinson’s and €10,000 to the YMCA, both of which are in Malta, as well as €12,872 to Calpe House, which provides accommodation and support for patients and escorts sent to the UK under the Gibraltar Health Authority.

“The past 18 months have been a leveller for people from all walks of life, but none have suffered more than the homeless community,” Pragmatic Play chief executive Julian Jarvis said.

“With mental health being put in sharper focus than ever before, YMCA Malta is a fitting destination for our donation, appreciated for the wide range of services they provide to disadvantaged people.”

The donations come after Pragmatic Play this month strengthened its position in Greece by securing a Type A1 supplier licence from the Hellenic Gambling Commission.