Following the liberalisation of Denmark’s regulated gaming market in 2012, authorities in the Nordic country have revealed a channelisation rate of 90%. 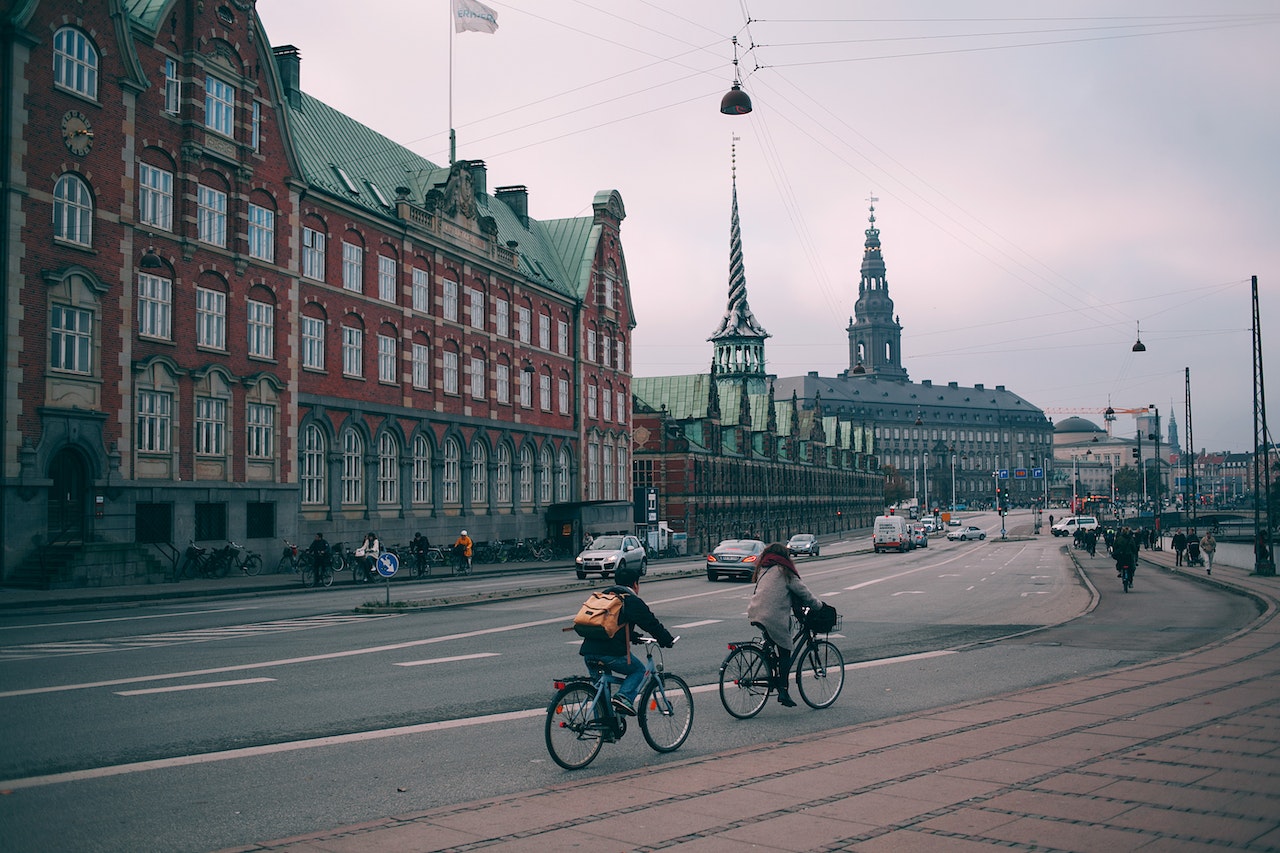 Before the passage of Denmark’s 2012 Gambling Act, legalised online gambling was entirely within the purview of the country’s state-owned gambling monopoly, Danske Spil. Consequently, unlicensed gambling websites were highly effective at infiltrating the Danish market – with Danske Spil representing just 39% of the total market share in 2010.

In the 10-year period between 2012-22, channelisation rates have skyrocketed to 90%, a level first reached in 2020. In 2012 alone, rates rose to 69% followed by a steady rise in the succeeding years. Regulator Spillemyndigheden noted that any operator licensed in Denmark must impose player-set deposit limits before they play, make consumers aware of the national self-exclusion register, as well as pay taxes to the Danish state. As a result, players playing in the licensed market are better protected than those using unlicensed sites.

Anders Dorph, director of Spillemyndigheden, the Danish regulator said: “One of the most important reasons for the partial liberalisation of the Danish gaming market 10 years ago was that Danes wanted to play on a wider range of games, and therefore demanded games from private game providers who offered online games.

“These providers were not covered by Danish regulations and therefore did not pay gaming tax to the state. It also meant that they did not have to live up to the Danish rules for consumer protection and responsible gambling.

“It clearly shows that the mission has been successful. At the Gambling Authority, we are very happy that Danes prefer gambling sites with a Danish licence. It is providers that we supervise and we check whether they comply with the applicable legislation.”

The regulator also said this represents the fifth highest channelisation rate out of 10 European countries measured, behind Great Britain, the Czech Republic, Italy and Romania.

“We are proud that Denmark is one of the countries with the highest proportion of online games with licensed providers. In Europe, we have been surpassed by only a few countries.”

The regulator also noted that rates of gambling have increased 7% in the 10-year time period – with increases mainly occurring in online verticals. However, when accounting for the increases in Danish wealth during this period, average gambling spend represents approximately the same percentage of monthly spending.