A new report commissioned by GambleAware has found that those who spend more than £70 (€82.00/$97.00) per month on loot boxes tend to be more likely to show higher signs of risk of problem gambling. 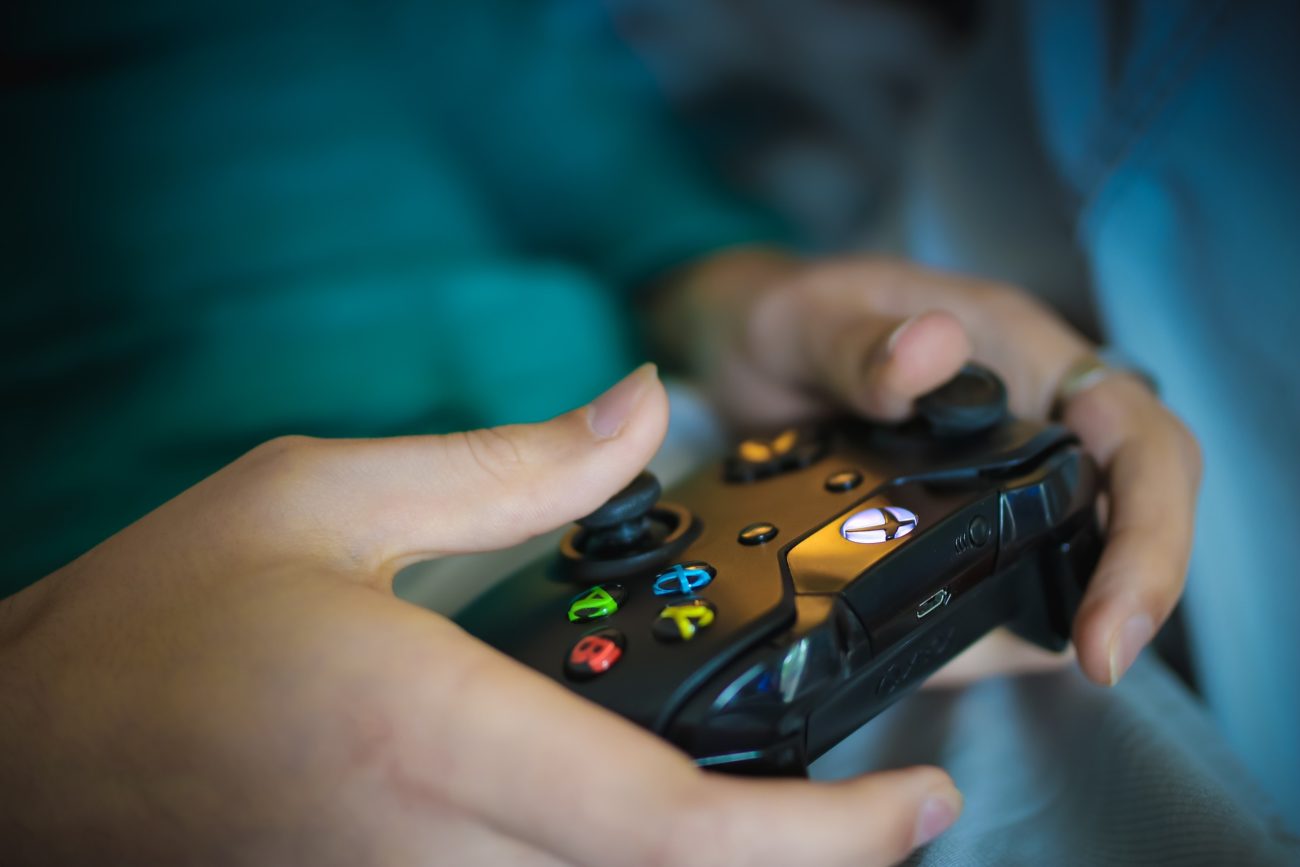 While the researchers from the University of Plymouth and the University of Wolverhampton did not carry out a survey into relationships between loot boxes and harm themselves, they conducted a secondary analysis of various previous reports into loot boxes.

This included six surveys of a combined 7,771 loot box purchasers, which found that around 5% of those surveyed generated around half of overall loot box revenue by spending more than £70 per month each.

These higher-volume players were also found to show higher signs of risks of problem gambling, as around one-third of this group reported a Problem Gambling Severity Index (PGSI) score of eight or above, the level at which players are classed as problem gamblers.

In addition, the mean Problem Gambling Severity Index (PGSI) score for those who spend more than $400 in a month was above 10.

“Our work has established that engagement with loot boxes is associated with problem gambling behaviours, with players encouraged to purchase through psychological techniques such as ‘fear of missing out’,” Dr James Close, senior research fellow at the University of Plymouth, said. “We have also demonstrated that at-risk individuals, such as problem gamblers, gamers, and young people, make disproportionate contributions to loot box revenues.

The research also suggested there was no correlation between spend levels and disposable income.

Reviews of these and other studies also led the researchers to determine that the size of the UK’s loot box market is around £700m.

The researchers carried out a survey of loot boxes purchasers that found these players are typically young males, with males aged 18-24 the most common group to use the feature. Those with lower levels of educational attainment, ethnic minorities and unemployed people were also over-represented among loot box purchasers.

Finally, the report offered a series of recommendations to improve loot box policy.

It said that while specifics of policy may be up for debate, any new loot box laws or regulations should have precise definitions, in order to encompass “all game related transactions with chance based outcomes”.

It added that new loot box policies should require various transparency features, such as odds disclosures and requirements to list prices in real money terms rather than in-game currency.

“Pricing items in ‘gold coins’ (with confusing and inconsistent exchange rates) is not acceptable practice in ‘bricks and mortar’ shops, and it shouldn’t be allowed in virtual shops, either,” it said.

In addition, the researchers argued that games should be clearly labelled as containing the feature, with appropriate age ratings.

Finally, the report said that new provisions for oversight and enforcement would be necessary, as current regulatory bodies in gambling are ill-equipped to regulate loot boxes.

GambleAware chief executive Zoë Osmond said the report revealed important findings ahead of the British government’s review of the Gambling Act and its concurrent review of loot boxes.

“This research is part of GambleAware’s continued commitment to protect children, adolescents and young people from gambling harms,” she said. “The research has revealed that a high number of children who play video games also purchase loot boxes and we are increasingly concerned that gambling is now part of everyday life for children and young people.

“GambleAware funded this research to highlight concerns around loot boxes and problem gambling, ahead of the upcoming Gambling Act Review. It is now for politicians to review this research, as well as the evidence of other organisations, and decide what legislative and regulatory changes are needed to address these concerns.”