British gambling charity GambleAware has launched a set of new interactive maps to help identify take up and reported demand for treatment and support services for gambling harms across Great Britain. 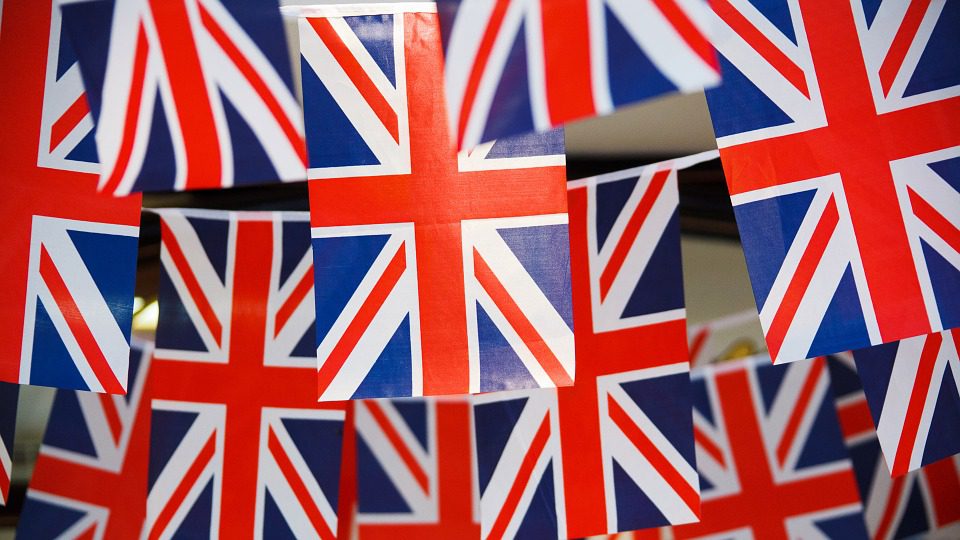 The maps indicate the areas that have a higher take up of gambling treatment and support, as well as the regions where there is a greater reported demand for, or awareness of, such services.

In areas where there is a reportedly higher reported demand for gambling treatment, the charity encouraged local authorities to do more to promote the existing help available through the National Gambling Treatment Service.

GambleAware noted that the maps are based on a single set of data and cannot provide an exact result, and as such advised local authorities to use the maps in conjunction with local data and information relevant to gambling harm.

“We want to assist local authorities and services in delivering the best possible treatment and support for gambling harms in their area,” GambleAware’s research, information and knowledge director Alison Clare said.

“These new interactive maps can be used to identify shortfalls between treatment and support services and prevalence of gambling participation and harms, which can be used to inform local responses.

“The existing support available through the National Gambling Treatment Service can be used to help address these shortfalls.”

Published in March, the GB Treatment & Support survey suggested a rise in the percentage of problem gamblers seeking treatment. Data from the survey was used to help create the new maps.

The survey classed 2.4% of adults as ‘problem gamblers’, defined as “gamblers who gamble with negative consequences and a possible loss of control,” a similar figure to the first edition of the survey. It also found that more of these gambler had sought help than in the previous edition.