Atlanta Falcons wide receiver Calvin Ridley has been suspended by the National Football League (NFL) for betting on league matches during the 2021 season. 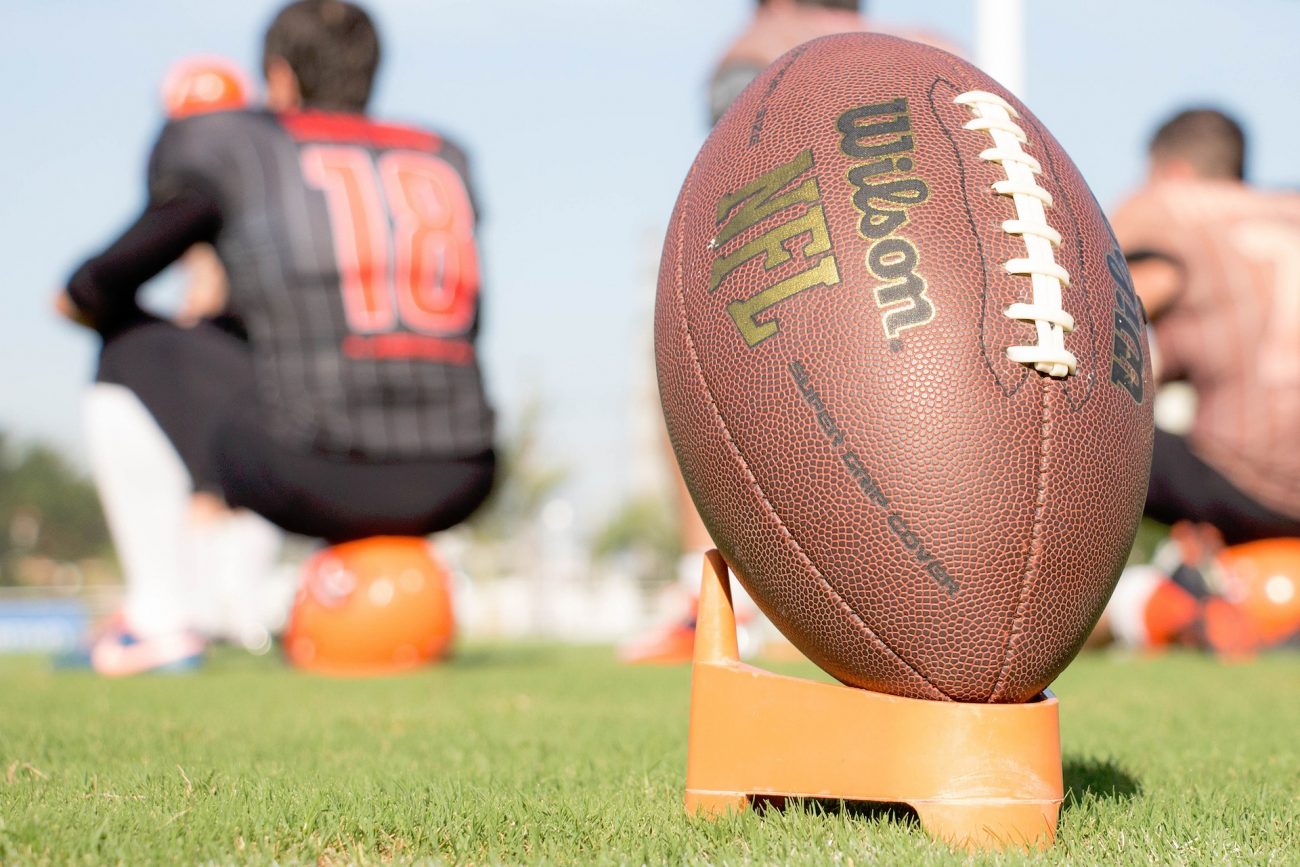 The suspension will run until at least the conclusion of the 2022 NFL season.

The betting activity in question took place over a five-day period during November 2021, when Ridley was away from the team for mental health reasons.

On social media, Ridley claimed that he had bet a total of $1,500. Media reports allege that the wide receiver – who was named a second-team All-Pro in 2020 – had placed a number of parlay bets, including some on the Falcons, while in his home state of Florida.

The league’s investigation found no evidence of the use of inside information, any instances of matches being corrupted, nor any indication that Ridley’s coaches and teammates were aware of his betting activity.

In a letter to Ridley confirming his suspension, NFL commissioner Roger Goodell said: “There is nothing more fundamental to the NFL’s success – and to the reputation of everyone associated with our league – than upholding the integrity of the game. This is the responsibility of every player, coach, owner, game official and anyone else employed in the league.

“Your actions put the integrity of the game at risk, threatened to damage public confidence in professional football and potentially undermined the reputations of your fellow players throughout the NFL.

“For decades, gambling on NFL games has been considered among the most significant violations of league policy warranting the most substantial sanction. In your case, I acknowledge and commend you for your promptly reporting for an interview and for admitting your actions.”

Ridley can apply for reinstatement on or after 15 February 2023 and he also has the right to appeal his suspension.

In December 2019, defensive back Josh Shaw was handed an indefinite suspension after he was found to have wagered on a number of games during that season. Shaw – who had missed the entire 2019 season with a shoulder injury – was reinstated in 2021 but was never signed by another NFL team.