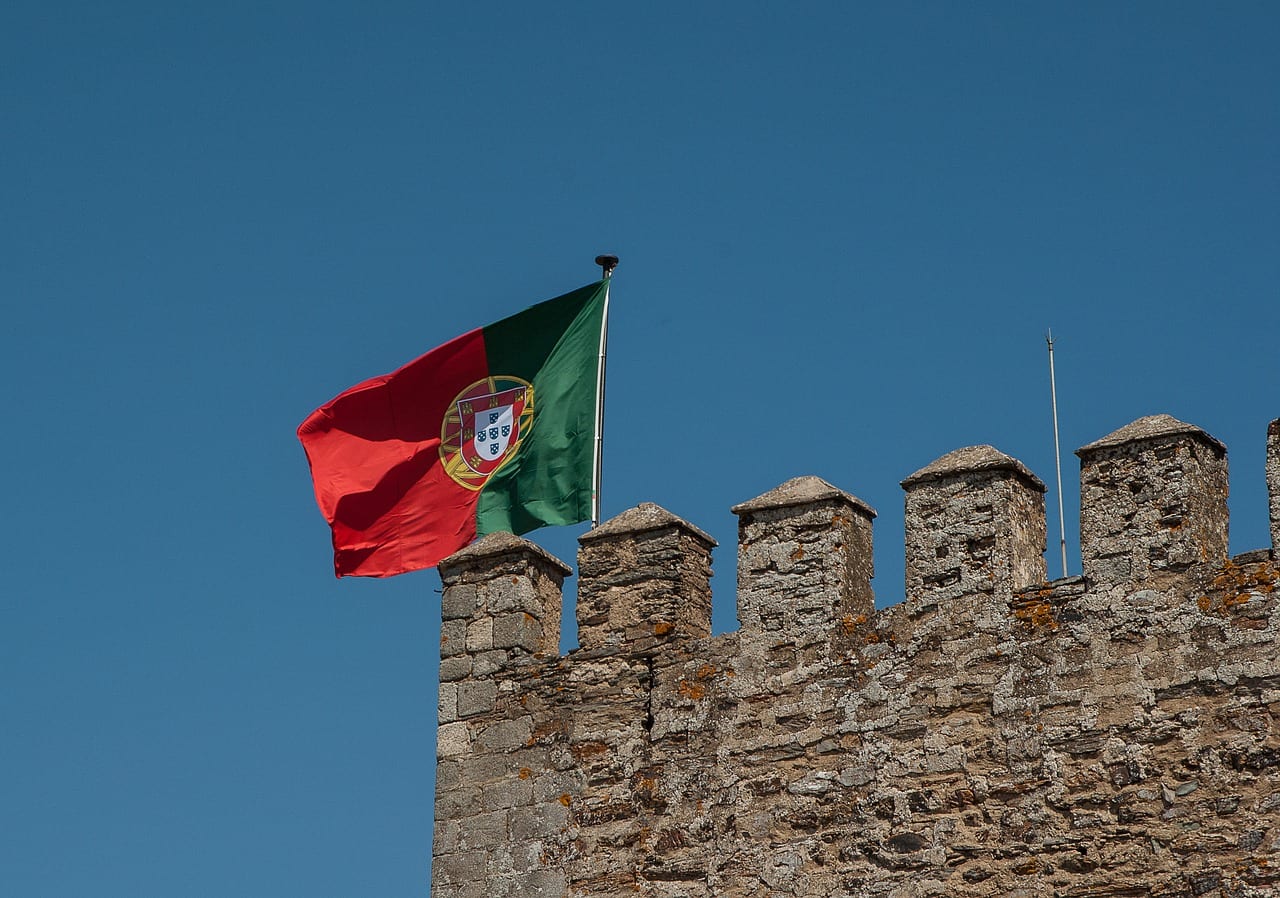 While the quarterly fall in new player registrations could possibly be explained by seasonal variations, it is still a 9.1% increase from the year–on-year total, bring the total number of such players to 128,100.

At the same time, the rising proportion of self-excluded players while the overall player pool decreases may be a cause for more concern.

The percentage of self-excluding players is now 3.5% of the total number of registered players. Of the players who are self-excluded, 91.8% chose to opt out for an indefinite period.

In total, online gaming and betting generated €146.4m (£123.6m/ $149.5m) in revenue, representing a 17.2% increase year-on-year and a 7.7% decrease quarterly. This compares with the previous quarter when Portuguese gross gambling revenue rose 23.6% year-on-year.

Of this total €64.7m was generated through sports betting activities with the remaining €81.7m from online gaming.

The total amount of revenue returned for the Special Tax on Online Gaming (IEJO) was €44.9m which compares the the €38.8m for the same period the previous year.

The regulator also continued its work against illegal operators, reporting that in the quarter it issued 54 notices of closure to websites, bringing the total number to 980 total issued since the SRIJ began cataloguing the information in 2015.

The regulator also blocked the ISPs of 34 sites, bringing the total to 1,234 total sites blocked.

The report also elaborated on the ongoing work done to combat illegal advertising: “Within the scope of its power, the SRIJ has also acted in order to limit the advertising created by unlicenced online game operators. The SRIJ have developed several monitoring and awareness campaigns as part of this effort. This has led to the removal of 400 videos that advertised illegal gambling sites (20 in the second quarter of 2022).”