Research commissioned by British gambling charity GambleAware has warned that online surveys of gambling harm face a “particular risk” of selection bias, which can inflate the numbers of those experiencing harm if not properly accounted for. 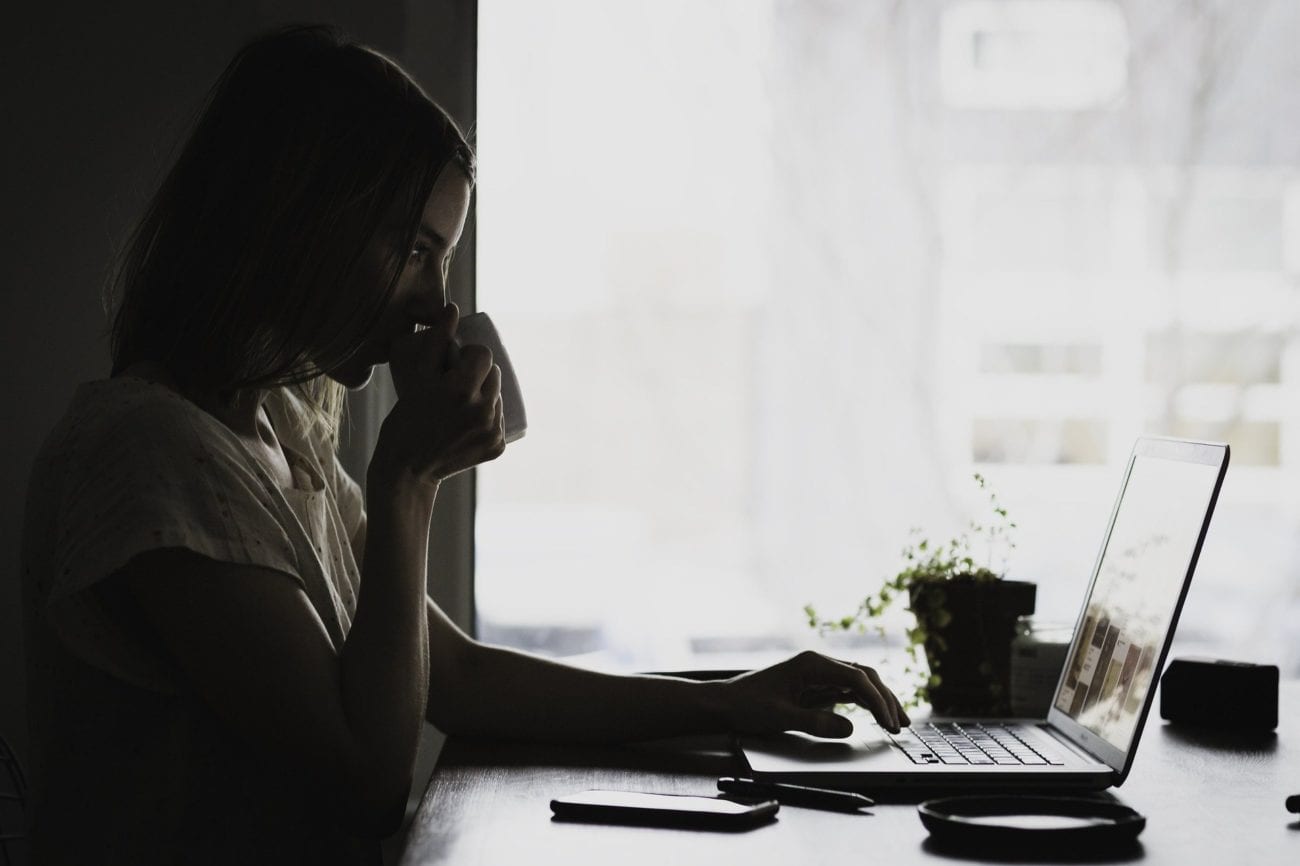 However, it added that measurement of gambling-related harm should still generally should move to online surveying – adjusted through less frequent face-to-face “benchmarks” – due to high costs and sample-size issues in face-to-face surveys.

Authored by Professor Patrick Sturgis and Professor Jouni Kuha from the London School of Economics, the study looked at how methodological differences between surveys affect the accuracy of estimates of gambling harms.

GambleAware commissioned the research in response to a 2019 YouGov study, which it said found higher rates of gambling harms across Great Britain than previously been reported by the 2016 and 2018 Health Surveys for England. The charity said that this discrepancy led to concerns over the real level of problem gambling in Britain.

In their findings, researchers said the primary cause of this discrepancy was due to selection bias in online surveys, with these questionnaires skewed towards people comfortable using online technologies and who use the internet regularly.

“Selection bias is a particular risk for the online surveys because they either have low response rates, or use non-probability sampling,” the study said.

Researchers also said these people are more likely to be online and frequent gamblers, and as such, online-only surveys would tend to over-estimate gambling harm.

However, despite this finding, the researchers said online methods would prove to be the best research method moving forward, but only when combined with a programme of methodological testing and development to mitigate selection bias.

Researchers also noted that given the increasing cost of in-person surveys, online surveying would represent a cheaper option and, as such, more research and wider studies could be carried out to get a better idea of problem gambling levels.

“However, given the very high and rising cost of in person surveying, and the limits this places on sample size and the frequency of surveys, we recommend a shift to predominantly online data collection in future, supplemented by periodic in person benchmarks.”

GambleAware’s research, information and knowledge director Alison Clare added: “We want our prevention, treatment, and support commissioning to be informed by the best available evidence, and having survey data we can be confident in, within the constraints of data collection in an increasingly online world, is key.

“GambleAware’s annual GB Treatment & Support survey is an important tool in building a picture of the stated demand for gambling harms support and treatment, and of the services, capacity and capability needed across Great Britain to meet that demand.”

The most recent edition of GambleAware’s GB Treatment & Support survey was published in March, suggesting an increase in the percentage of problem gamblers seeking treatment.

Carried out by YouGov, the survey found 63% of problem gamblers reported using some form of treatment, advice or support in the past 12 months, compared to 54% in November 2019.