GambleAware’s first detailed report on the National Gambling Treatment Service (NGTS) revealed that 60% of those defined as problem gamblers were no longer classed in that category by the end of treatment. 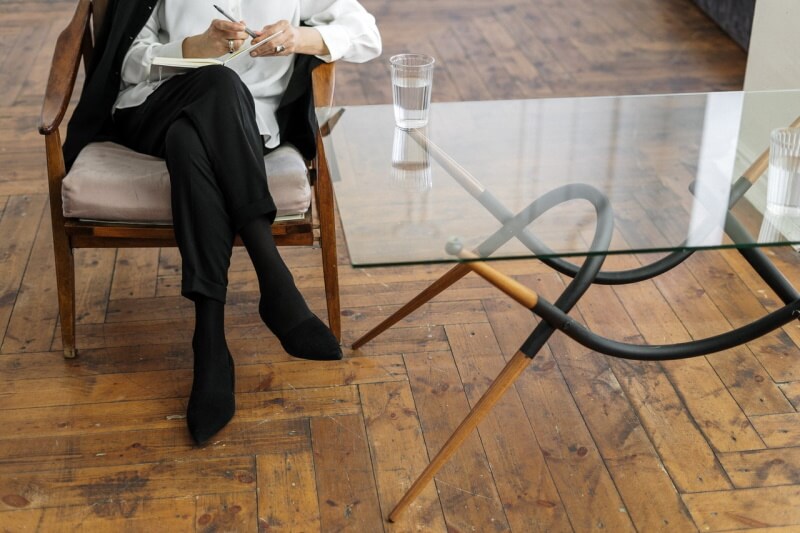 The analysis of the 9,008 clients that completed treatment provided through the NGTS between April 2019 and March 2020 also revealed that 90% of patients saw their Problem Gambling Severity Index (PSGI) score improve.

Those treated also found their CORE-10 score, which measures an individual’s psychological distress by asking them ten questions and giving them a score between 0 to 40, also recused by an average of 8 points. Of the people treated in the 2019-20 year, 74% were classed as below the threshold of “moderate” distress, with a score of 15 or below.

In total 86% of those that completed treatment improved their CORE-10 score.

This came alongside improvements in the completion of treatment, with the proportion of clients completing scheduled treatment rising from 59% in 2015-16 to 69% in 2019-20. Those dropping out of treatment accounted for 24% of those that entered the system, compared to 35% in 2015-16.

Looking at who was getting treatment, 90% of referrals were made by the individual themselves, with 50% of people seen within three days of referral, and 75% within eight days.

The majority of those treated in 2019-20 were men, which made up 75% of clients, of a white ethnic background – 89% of NGTS clients in the period – with an average age of 34 at the time of referral.

However the analysis suggested that a significant number began gambling much earlier; 25% said the started problem gambling by the age of 19, with 50% said their problems began by the age of 24.

In a distant second for most commonly reported ethnic backgrounds were Asian or Asian British individuals, making up 5% of those treated, followed by Black or Black British, at 3%.

The gambling that had seen these individuals referred to the NGTS often resulted in their falling into debt, with 71% reporting to have debts as a result of their pay. Almost half (45%) had debts over £5,000, were bankrupt or in an Individual Voluntary Arrangement with creditors as a result of gambling.

Average gambling spend for players in the month before assessment was £2,102.

The majority of individuals treated through the NGTS in the past year were online players, with 69% saying they gambled via the channel. A further 38% said they gambled in bookmakers, with no other form of gambling played by more than 10% of those treated in 2019-20.

For those that gambled online, sports betting was the most popular product, used by 25% of NGTS clients, followed by online slots on 22%, then table games (20%).

In bookmakers – in a year in which maximum fixed odds betting terminal (FOBT) stakes were reduced to £2 – gaming machines remained the most played product, used by 26% of clients, followed by sport betting (11%) and betting on horses (9%).

“The publication of this detailed analysis, of the impact the National Gambling Treatment Service can have on people receiving support, is a significant milestone,” outgoing GambleAware chief executive Marc Etches said.

“GambleAware commissioned ViewItUK to independently collate and analyse output and outcome data, which will allow GambleAware to rigorously evaluate these outcomes on the basis of robust and comparable evidence.

“We are committed to informing the development of best practice and outstanding care for those experiencing gambling harms in Great Britain, and the data reporting system we are pioneering is designed to be made available to the NHS, Public Health, local authorities and other statutory and voluntary sector agencies to meet the needs of local communities,” he added.

The network has been expanded with a second clinic opened in London, covering the south east of the city, and clinics in Leeds and Sunderland, that opened in September 2019 and January 2020 respectively.