Operator association Responsible Wagering Australia has again criticised research that it says has created a “sensationalist view of gambling” as the country is affected by novel coronavirus (Covid-19), this time from the government-funded Australian Gambling Research Centre (AGRC). 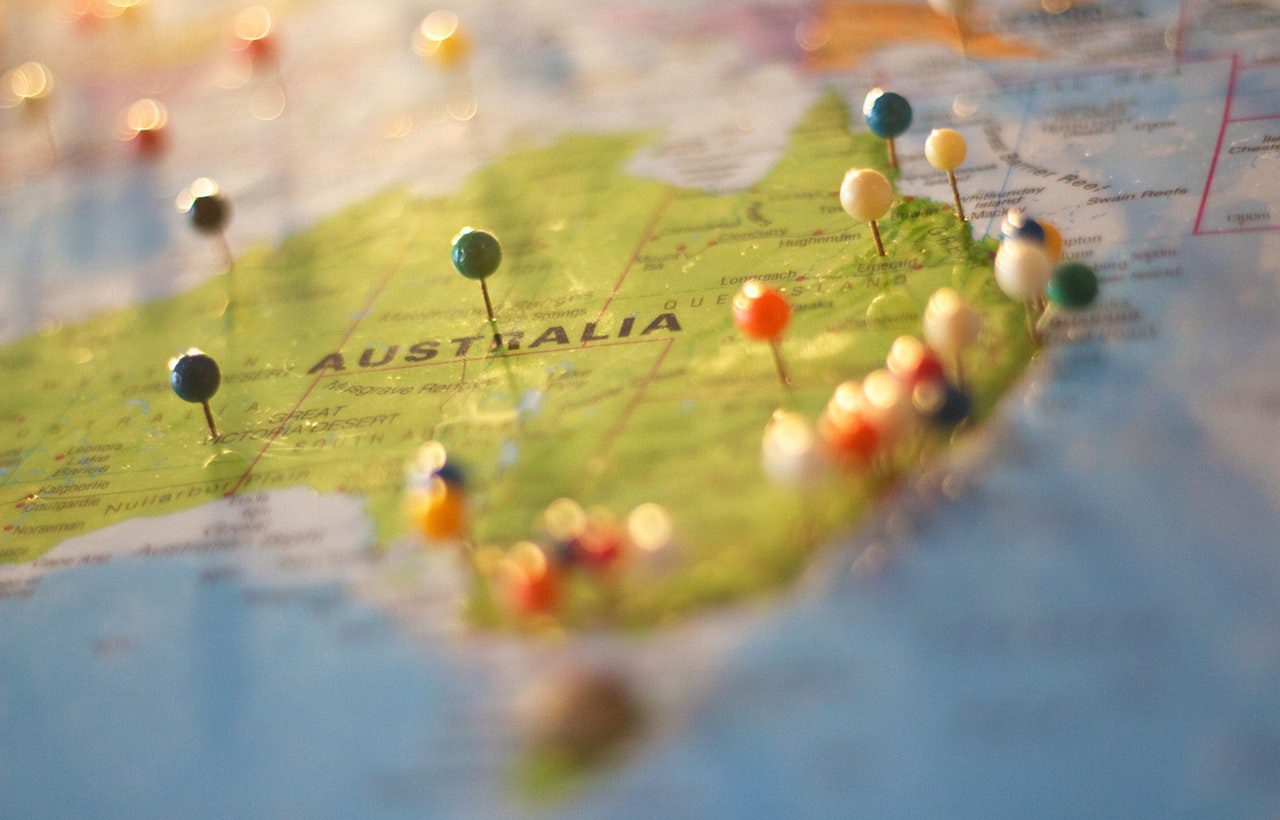 Earlier this month, the AGRC published a study titled “Gambling in Australia during Covid-19”. The study included a survey of 2,019 gamblers and claimed that almost one in three survey participants signed up for a new online betting account during the Covid-19 pandemic. Of this number, one in 20 started gambling online, while people gambled more in general with the portion who gambled four times per week growing from 23% to 32%.

It also claimed that 79% of respondents were classified as being at risk of, or already experiencing, gambling-related harm. This suggested a rate 10 times higher than the prevalence across the country’s population, according to a 2015 AGRC study, and five times the typical rate among Australian gamblers from that study.

The 2,019 participants for the online survey were recruited via social media advertisements, e-news alerts and word of mouth, with those who completed the survey entered into a draw for a AUS$200 voucher.

Responsible Wagering Australia chief executive Brent Jackson said the results themselves should be questionable enough to raise doubts over the methodology of the survey.

“This latest piece by AGRC uses responses from a small online survey to suggest that problem gambling boomed during COVID,” Jackson said. “Using a pool of research subjects where almost 80% are at-risk gamblers will never provide an accurate picture of gambling behaviour and automatically sets the survey up for skewed results.

“The inherent bias in the research subjects used in this study show how easily it is to create alarmist headlines.”

Jackson added that the level of problem gambling the study claimed to find “just doesn’t stack up as a reliable picture”.

In addition, poll included telephone and video interviews with 10 individuals who worked in gambling research, regulation, policy and treatment. The study said these individuals mostly found the closure of retail venues as beneficial but expressed concern about the effects of reopening.

It noted that one of these figures said, “I wish [venues including Pokies] would stay shut” because of anticipated effects of reopening.

Jackson criticised the lack of transparency provided by AGRC into who these participants were.

“It’s deeply concerning that government-funded research draws on the opinions of ten anonymous individuals whose list of reforms literally involve ‘wishing’ for things to happen,” he said.

“A wish list is not a solid foundation for public policy, and it’s disappointing that such a skewed research design, supported by the opinions and wishes of ten anonymous individuals is being put forward as serious policy evidence.

Jackson said that, while it was important to recognise and fight any increases in gambling-related harm, this harm can only be measured through responsibly collected studies and tackled through policy based on sound evidence.

“Any incidence of gambling-related harm is a poor outcome for Australia,” he said. “It’s imperative that government, industry and academia alike commit to rigorous, evidence-based policy discussions.

“Australian researchers lead the way in responsible gambling research, and credible data must be a first step in any policy discussion.”

This marks the second time that RWA has spoken out against studies it believed to be sensationalist looking into gambling habits as the country was affected by Covid-19. In June, RWA said historical consumer credit data was being used to paint a picture of a spike in gambling during the pandemic, which it argued was inaccurate.

Multiple reports in Australian media at the time claimed consumers had increased gambling under lockdown and raised questions about possible increases in problem gambling. However, Jackson said the increase was only a shift from some retail customers to online, and matched shifts seen in other industries with a large retail presence.