Clear Concise Media’s Reputation Matters conference saw the industry come together to discuss the loud criticism from some quarters and the Gambling Act review. The key takeaway was the need for a new, more positive message. 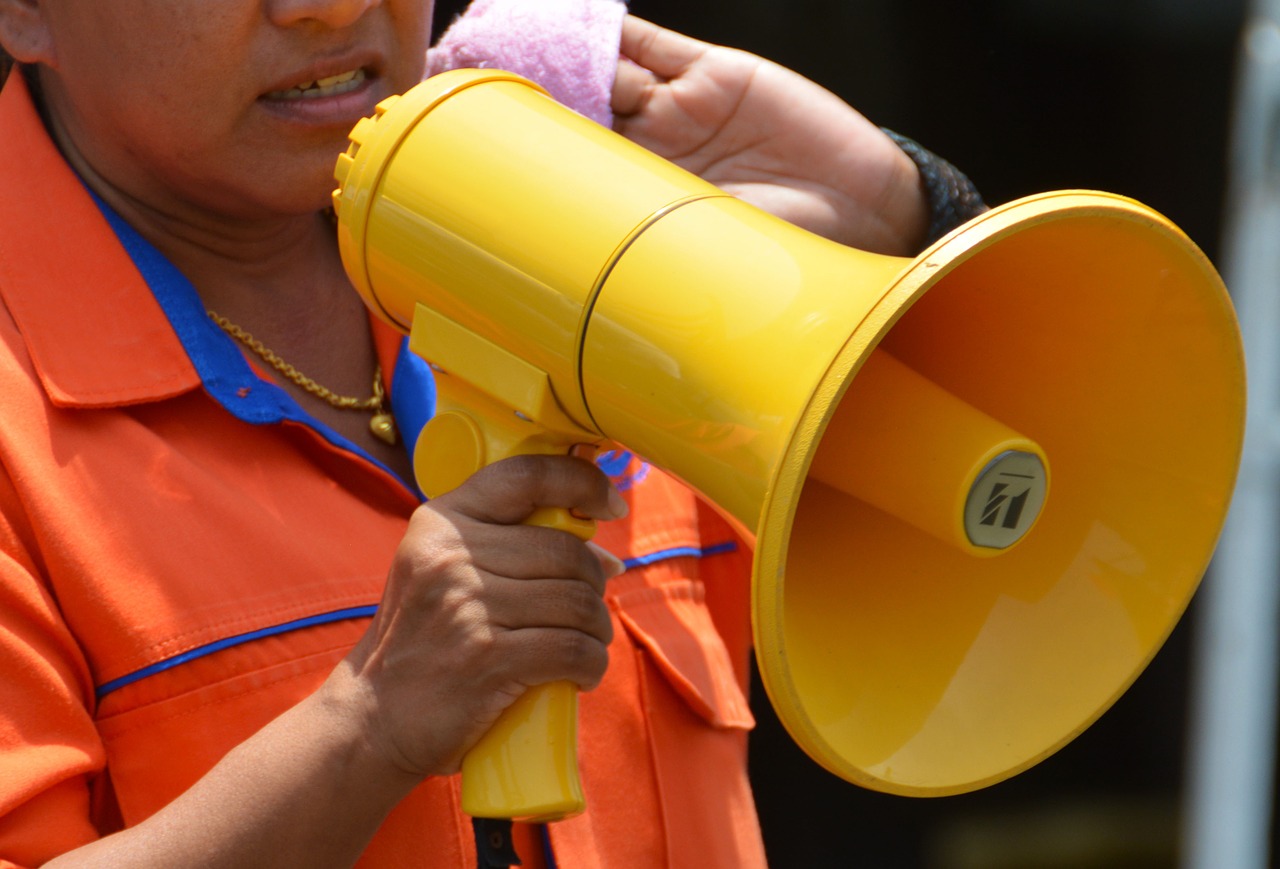 Reputation Matters, after a Covid-enforced year off, returned with the future of the British gambling industry facing significant uncertainty. The key takeaway was a need for the sector to invest in its messaging, stop apologising and talk about its successes.

There is a small but vocal group of MPs campaigning for a significant overhaul of regulations, a focused group of campaigners taking the fight outside of Westminster, and bipartisan media efforts supporting this push.

So it was quite surprising when the event’s keynote, Rank Group chief executive John O’Reilly, got up and pointed out it wasn’t a debate involving the general public. He said politicians don’t see gambling reform as a vote-winner, and the vast majority of parliamentarians do not have a strong view on the industry.

Having said that, O’Reilly believes the review to be “long overdue”. There are valid concerns to be addressed, and some regulations are archaic.

There were even elements of the 2005 Gambling Act that he admitted to having fought against at the time, such as the lifting of all restrictions on gambling advertising. He also felt the proliferation of B3 machines would lead to clusters of betting shops on the high street. Casino legislation, he added, was also barely addressed, with the main regulations governing the sector dating back to the 1960s.

Yet O’Reilly does not accept the claim that the 2005 Act is “analogue legislation for a digital age”. In recent years, he explained, there has been significant legislative change, under difficult circumstances. Much of this came down to the regulator, he said. The sector experts in the Gambling Commission had been swept away, with the focus on tightening controls.

Operators, for their part, had baked safer gambling into their strategy, yet despite this positive change the vehemence and rhetoric directed at the sector “has clearly not followed the data”. To read the press, it would be easy to assume problem gambling rates are spiking, rather than declining as recent Commission data suggests.

Even William Hill offering a sausage and egg muffin was condemned in the Guardian as some sort of fiendish plot to keep customers in betting shops for longer, he pointed out. “I don’t know about you, but I can eat a sausage and egg McMuffin in under 45 seconds.”

Ultimately, he hopes the review doesn’t “turn back the clock” and gives the industry – and Commission – a break from the uncertainty of recent years. “It’s vital the industry and regulator gets clear air for five to ten years, to refocus on its purpose of delivering entertainment,” he said.

But as YouGov polling revealed in the following panel, the public perception of the industry is relatively low. It was ever thus, YouGov global sector head for leisure and entertainment Oliver Rowe pointed out. If the poll was done ten, even 20 years ago, the stats would have been very similar.

The panel agreed that the industry does need to put out a more positive message. There was too much apologising, and not enough talk about the positive changes that have been made in recent years.

Camilla Wright of Red Knot Communications argued that the sector needs a ‘Clause IV moment’, an equivalent to the Labour Party amending its constitution to remove its commitment to common ownership of industry. This was not seen as a pressing issue when it was announced, Wright pointed out, but served as a clear break from the past that proved to the public the party was changing.

What that is, she and her other panellists admitted, was unclear.

This was exacerbated by the industry and the Gambling Commission moving at different paces when it comes to reform. This has contributed to an increasingly hostile climate between operators and regulators, panellists agreed.

Kirsty Caldwell of Betsmart Consulting said this was partially a consequence of the gambling sector not being braver in highlighting the challenges it faces. She highlighted the Information Commissioner’s Office’s guarded endorsement of work to create a single customer view – which said that while this should be the ultimate goal, more investigation was needed on the legal practicalities.
The Gambling Commission enthusiastically jumped on this announcement, and the industry failed to highlight the difficulties this could cause. Ultimately, Charles Cohen of the Department of Trust said, “the industry is not capable of standing up for itself”.

Stephen Ketteley of Wiggin said there was a need for operators and suppliers to educate regulators and politicians exactly how their business works. The Commission had its part to play as well, by supporting on education and training, especially when it comes to best practice – currently failings are publicly identified, but successes are rarely talked about. This has created a “climate of fear” between the operators and regulator, Caldwell added.

Ketteley added that the best the industry could hope for was accuracy from its critics, as it won’t get positivity whatever it does to improve.

The day concluded with a discussion on environmental, social and corporate governance (ESG). Some quarters have raised concerns about ESG limiting capital market investment in the industry, though the panel pointed out that being seen as a ‘sindustry’ was not always detrimental to a business’ ESG credentials. British American Tobacco was often the highest rated business in ESG indices, while oil and gas giants such as Shell and BP also ranked highly.

These indices were relatively embryonic, panellists noted, meaning it was hard to make judgement calls on how accurate the ratings are. These rating agencies were too disparate to offer a clear picture of what companies where the most socially responsible, they said.

Ultimately Reputation Matters lived up to its name. The key takeaway was the gambling industry has worked hard and fast to raise standards, yet struggles to communicate this effectively. As one delegate raised forcefully from the floor, “Why are we always apologising?”

At a time when the key safer gambling message has evolved from “When the fun stops, stop” to “Take time to think”, a wider change in messaging is long-overdue.