A report compiled by a Finnish Ministry of Social Affairs and Health working group has set out a number of recommendations to better protect slot players in the country from gambling harm, including a ban on marketing the vertical. 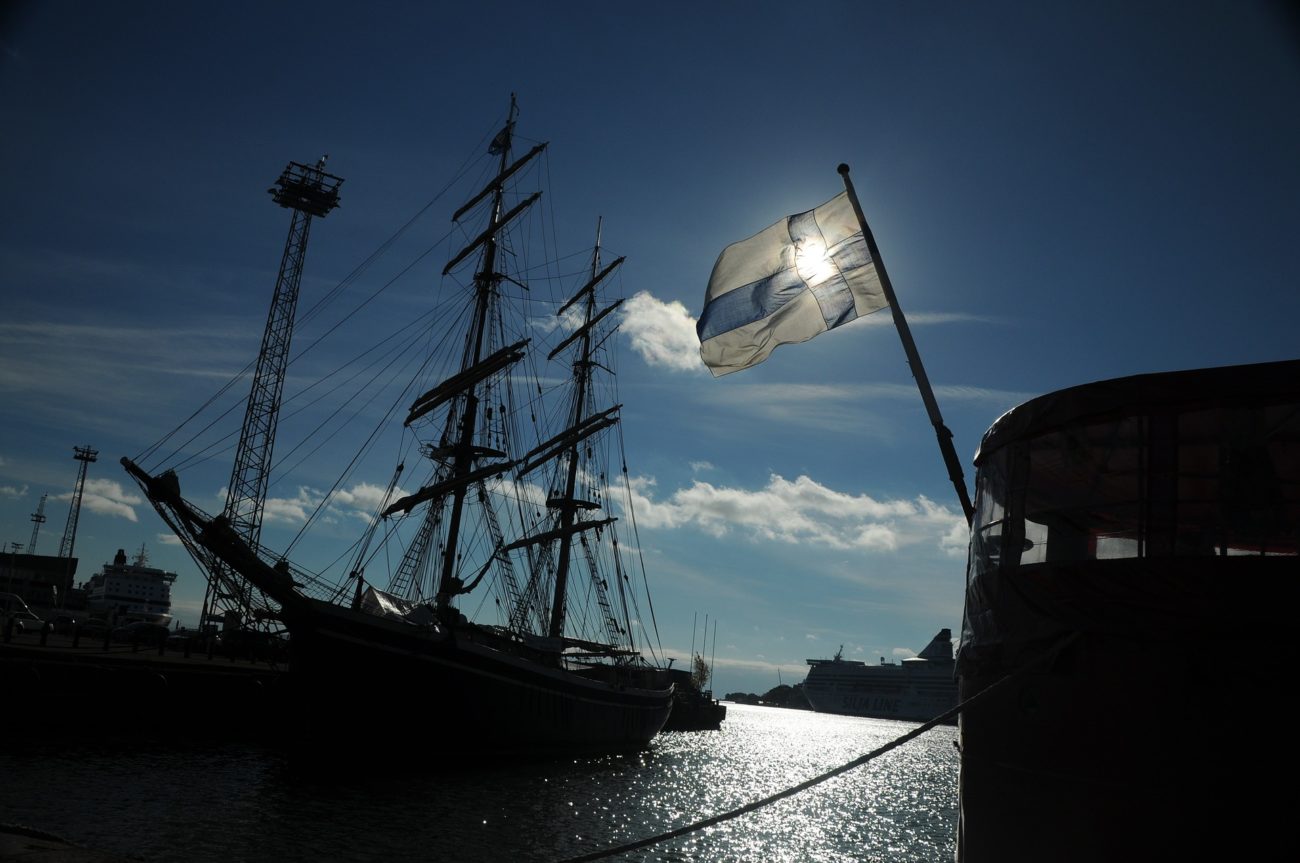 Among the other measures, it suggested that licensing private operators – something the country’s gambling monopoly Veikkaus is strongly against – may be a viable measure to enhance consumer protection. This, it noted, would be overlooked in favour of efforts to force offshore operators from the market.

The report from the Harm Assessment Group, which was formed through the country’s 2001 Lottery Act to make recommendations on measures to minimise gambling problems, is broken into two sections.

The first, written by the group itself, focuses on measures that could be taken to tighten existing controls, while the second, written by University of Helsinki researchers Tuulia Lerkkanen and Virve Marionneau, provides a comparison with other regulated gambling markets.

The report concludes that the availability and accessibility of slots leads to problems, something that would be tackled to some extent by Veikkaus’ efforts to reduce the number of machines in operation by 8,000 by the end of 2020. Currently, it noted, only Denmark has more machines per person than Finland.

However, responsible gambling efforts are being impacted by long opening hours, the report concluded. Currently slots not hosted in Veikkaus’ venues are operational 24 hours a day, while the operator’s Feel Vegas arcades are open until 3am.

This contrasts with the likes of Norway, where machines go offline at midnight, and Denmark, which requires all gaming halls to be shut at this time.

However, a further issue with accessibility is caused by the fact that at present there are no restrictions on where slot machines can be located. This means they can be found in any licensed premises, something the report recommends be addressed by either removing all decentralised devices from circulation or limiting them to Veikkaus-operated venues.

Key to reducing the accessibility of slots was a complete ban on marketing the products. This should be complemented by a risk profile analysis of all machines, which in turn would allow them to display warnings about the potential negative effects to customers.

As mentioned above, online harm reduction measures had to take into account the offshore market, the report said. While this could be addressed by some form of licensing, which would give the authorities greater oversight of customer activity, it was more likely to be addressed by new measures to block unlicensed operators’ access to Finnish consumers.

The examination of other markets’ responsible gambling safeguards saw a centralised self-exclusion database highlighted as a way to create further visibility of customer activity. This would be aided by mandatory ID verification, something Veikkaus is piloting this month, ahead of a full roll-out in 2021.

“Authentication is not in itself a means of controlling gaming, but when implemented responsibly, it is possible to support the control of gaming, for example by monitoring blocks and giving the player feedback,” the report explained.

Finally, mandatory limits were also highlighted as being potentially effective. This is already in effect, with a reduced €500 limit in place for online games such as slots and bingo until 2021. However it could be expanded to other forms of gambling, the report suggested, provided the limits were applied in a uniform fashion, and still allowed people to gamble reasonable sums.

The report has been compiled as the Finnish government works on changes to the Lotteries Act, through which it will make identification controls mandatory for slot machines from 2023. Veikkaus has already called for this to be brought into effect earlier.