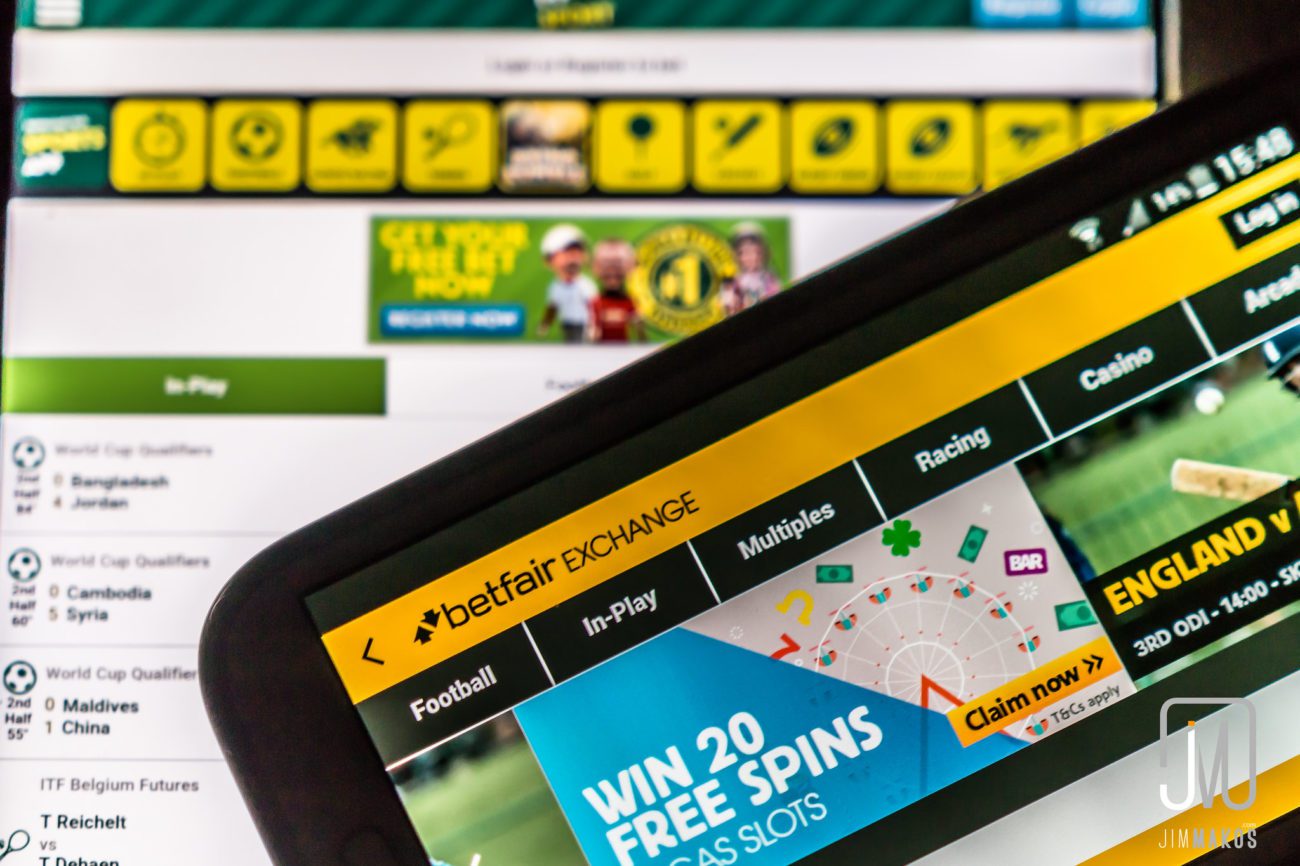 Designed to strengthen protections for younger players and encourage sensible spending, the new measure will apply across Flutter’s Paddy Power, Betfair and Sky Betting & Gaming brands in the UK and Ireland.

Flutter said the limit is based on a recognition that early adulthood is characterised by a range of major life changes. It aims to bring its operations in line with businesses in other areas that recognise this, similar to the way finance and car insurance companies recognise younger customers have a higher risk profile.

The operator said its own research suggested support for the scheme, with 77% of regular gamblers approving additional measures for younger people, while 78% of 18-24-year-olds polled backed the new restrictions.

Flutter added that the deposit limit could be removed for certain customers who are able to demonstrate income to sustain an increased level of spend, though they would be subject to a detailed process before an alternative limit could be set.

This, it said, forms part of its Affordability Triple Step, a risk-based framework that uses real-time data to monitor customer activity and behaviours to ensure that gambling remains safe and enjoyable.

“People under the age of 25 are likely to be experiencing a number of significant life changes, such as gaining independence for the first time and learning how to manage their finances,” Flutter UK & Ireland chief executive Conor Grant explained.

“We want anyone who decides to gamble when they come of age to get in the habit of setting sensible spending limits and this measure is the latest we are introducing to help make this happen.”

Grant added that it would share details of the scheme with the government to support with the review of the 2005 Gambling Act, with the aim of providing further ideas, evidence and potential solutions for future laws.

“The review provides a once in a generation opportunity to bring gambling rules into the digital age, and while we believe that the changes it will bring are critical, we won’t wait to implement ground-breaking policies that will make a difference for our customers,” Grant added.