Responsible gaming charity GambleAware has released a report by its Behavioural Insights Team analysing transactional data from Monzo and HSBC, which found that gamblers tend to spend more money than non-gamblers in almost all categories of non-gambling spend, but as a result have less savings. 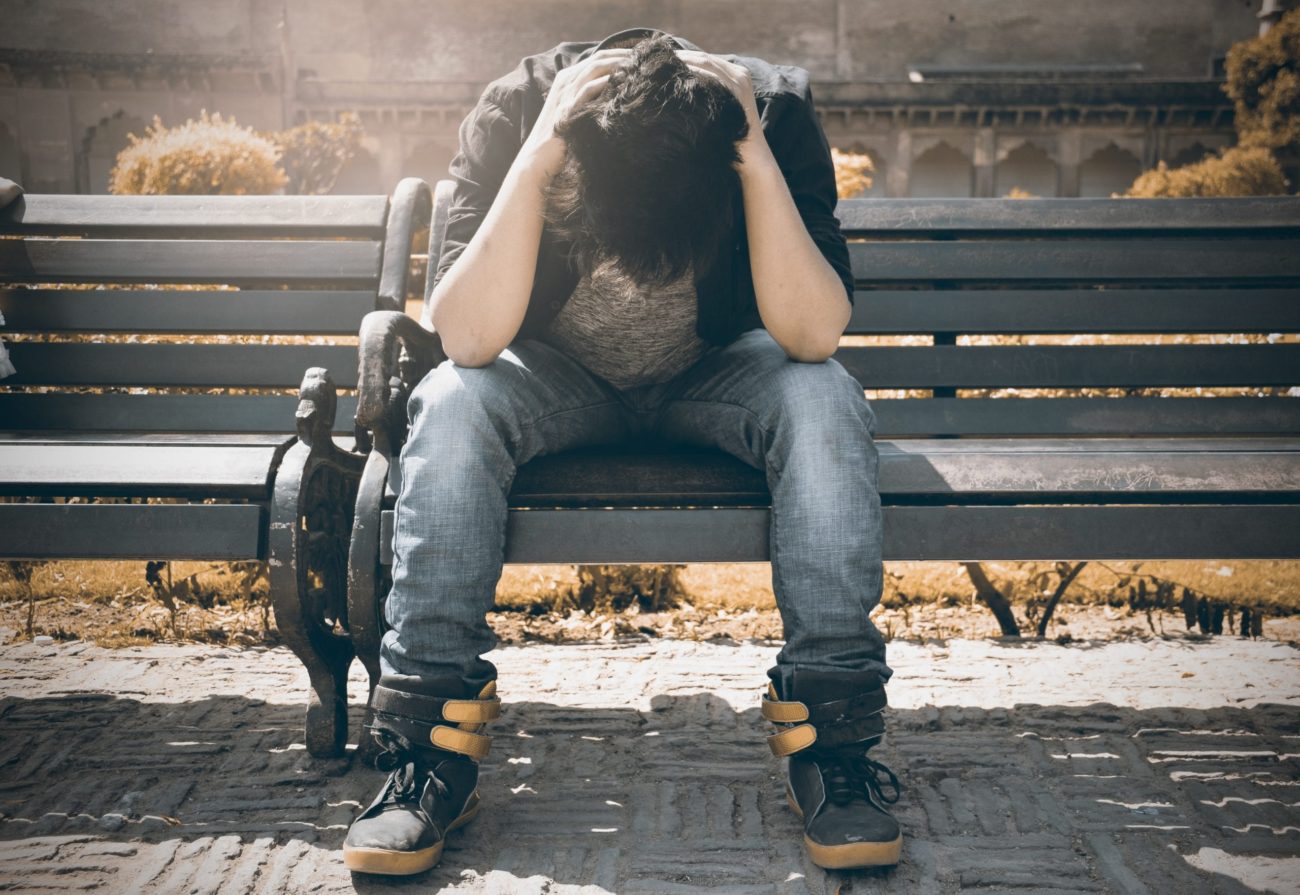 The report was split into two sections- one for the Monzo portion of the study, and one for the HSBC UK findings.

It is hoped that the results of the report will lead to developing prevention of irresponsible gambling and provide support for those who require help.

Monzo shared anonymised daily transactions for 10,000 of its customers, spanning an average period of 10 months, for the purpose of the report. It also shared age and postcode data, and the amount of gambling activity happening on the accounts.

The study showed that in addition to their gambling spend, gamblers also spent more than non-gamblers in cash withdrawals, eating out, entertainment, groceries, shopping and general expenses. It also found that gamblers’ non-gambling spend tended to be higher in months in which they gambled.

However, gamblers also had lower savings than non-gamblers on average. While the average non-gambler had £208 in savings pots, for gamblers it was £169.

The report asked whether this finding suggests that those who gamble more tend to be impulsive spenders in general.

“A further open question is the extent to which this kind of trend could be driven by more psychological factors,” the survey said. “That is, could changes in psychological mindset be associated with, or triggered by gambling behaviour? The latter, in particular, has implications for financial harm-identification, and reduction interventions.”

GambleAware found that on average, gamblers made five gambling-related transactions per month, spending an estimated £22 per transaction.

It was also revealed that people who gambled less frequently, labelled “below-average” gamblers in the study, contributed 42 times more money into external savings pots than they spent on gambling.

In addition, it was found that one third of above-average gamblers lifted self-imposed blocks on gambling sites for longer than 30 days at a time. In the week before the blocks were implemented, the average daily spend tripled from an average of £6.90 to £22.90.

“Our work with the Behavioural Insights Team has provided us with important insights into gambling behaviour and the impacts of gambling,” said Natalie Ledward, head of vulnerable customers at Monzo.

“At Monzo, this is an area we care deeply about and we’ve had amazing success so far with our gambling block, which has been used by more than 350,000 customers since its launch in 2017. We’re excited to use these insights to inform future work in this area, further reduce gambling harm and provide our customers with even more control over their financial lives.”

In response to the study, GambleAware has commissioned the Personal Finance Research Centre at the University of Bristol to create a guide for finance companies who wish to protect customers from gambling-related harms.

“This research from the Behavioural Insights Team is a good first step to explore how bank transactional data may be able to identify behaviours indicative of gambling harm,” said Zoë Osmond, CEO of GambleAware.

“While more research is needed into this area, we encourage all financial institutions, including those from non-bank settings, to make the most of the new guide to see what they can do to protect their customers from gambling harm.”

In the HSBC part of the study, GambleAware found that the group categorised as “in control” had a low ratio of gambling deposits to disposable income. However, almost half of this group’s income was spent on essentials.

Also, GambleAware found that customers who had ‘very concerning’ gambling behaviour had a high ratio of gambling spend to disposable income. Although, the charity said it it is likely that these customers were spending within their means, as each of them ended each month with £200 in remaining income.

Other areas of the HSBC study covered themes of socio-economic characteristics, overall gambling behaviour, spending behaviour and gambling in relation to account income, and financial standing and credit use. HSBC gathered data from anyone that had made a gambling transaction between March 2019 and February 2020, and analysed the 1.5m relevant HSCB customers internally before providing the data to GambleAware.

“Our research with GambleAware helps us to understand gambling-related behaviours so that we can provide the best support to our customers,” said Maxine Pritchard, head of financial inclusion and vulnerability at HSBC.

“We continue to work with charities such as Gamble Aware on other ways in which we can ensure these customers have access to the right support.”

In March, a survey commissioned by GambleAware found an increase in the amount of problem gamblers seeking help.