Gambling self-exclusion service Gamstop has launched the UK's first ever self-exclusion awareness campaign, in partnership with a number of professional sports associations and clubs. 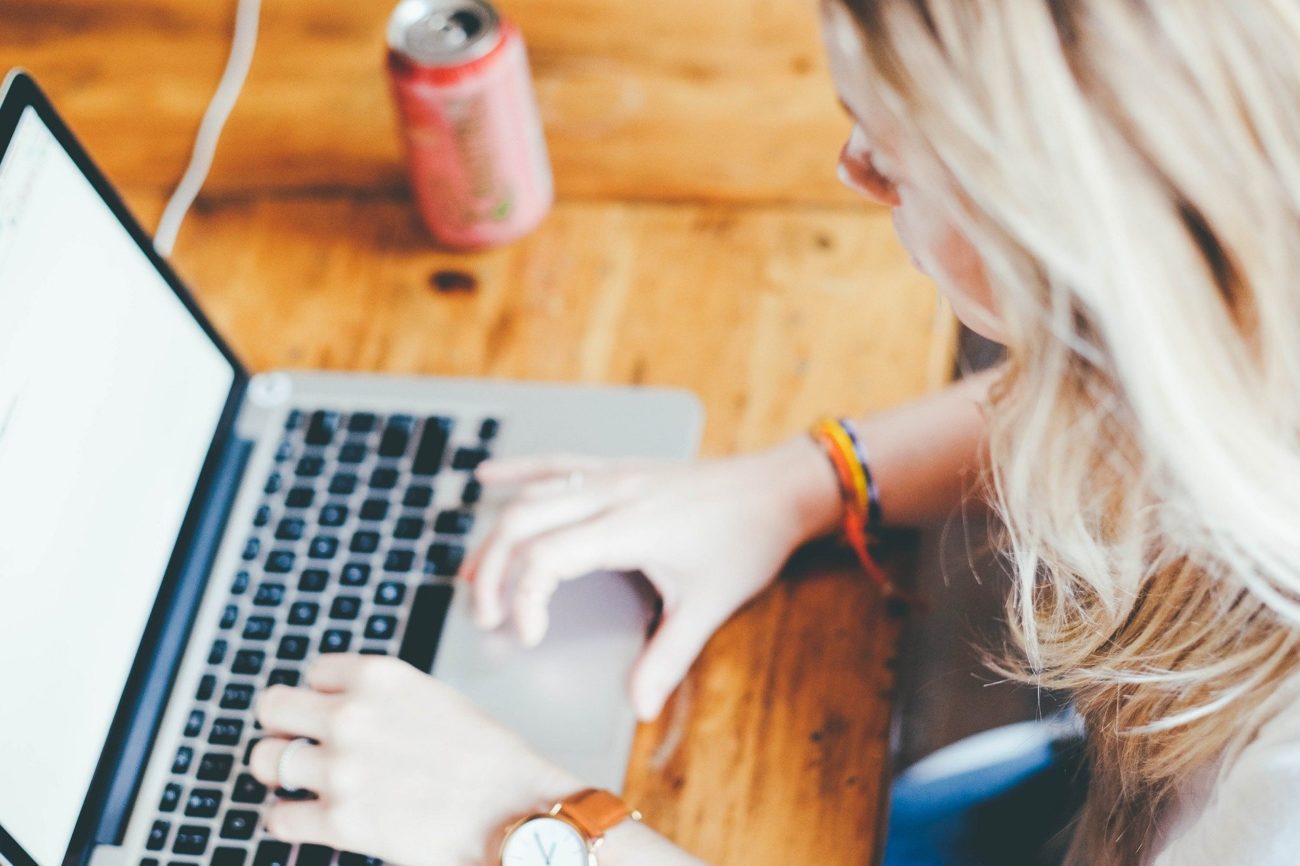 Gamstop said that it was raising awareness of its services before this year’s World Cup in Qatar, which begins on 20 November.

“We are very grateful to all our partners who took part with us on social media to support the campaign, using the #TakeBackControl2022 hashtag,” said Fiona Palmer, CEO of Gamstop.

“By sharing information about GAMSTOP with their followers they have helped us to educate new audiences about self-exclusion and where people can get help if they need it.”

In July this year, Gamstop reached 300,000 total self-exclusions since its launch in 2018.