A study published by the University Carlos III of Madrid (UC3M) claims that while 84.9% of the population of Spain participates in some form of gambling activity each year, the country has a problem gambling rate of just 0.3%. 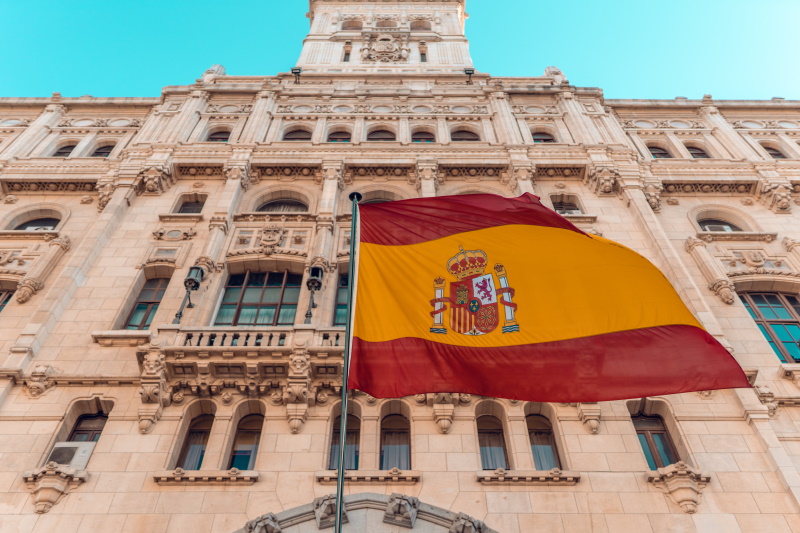 This, it said, equates to one of the lowest rates of problem gambling in any country worldwide.

According to past data, the number of gamblers in Spain has decreased since the economic crisis of 2007, before which over 90% of the population participated in gambling activities.

Professor of sociology and member of the Institute of Policy and Governance at UC3M, José Antonio Gómez Yáñez, explained that the objective of this research was to analyse “in a real and verifiable way” the relationship between Spanish society and gambling.

“Gambling is subject to much debate, like many productive activities, which emphasises the need for this type of study which provides an objective view, based on data, for public opinion, administrations and the media. It is about offering real and updated data on gambling as part of the habits of Spanish society.”

“It must be said that the vast majority of those who play do so responsibly, they know that it has a cost, like entering a show.”

Alejandro Landaluce, chief executive of industry association Consejo Empresarial del Juego (Cejuego), added: “Governments are increasingly concerned about a potentially inappropriate level of gambling participation in society and we, as representatives of the sector, share these concerns.

“For this reason, we support this type of scientific study that allow us to know the reality of social behaviour towards gambling, beyond individual or collective perceptions, in order to act in those areas that are necessary within our responsibility.”

The study showed that the majority of the population takes part in draw-based lottery games, with 25.8m players taking part in the Christmas Lottery; 14.5m in the El Niño Lottery; 14m in Primitiva Lotteries, and 8.5m using ONCE-branded scratchcard games.

ONCE scratchcards were shown to be the fastest-growing form of gambling for the second consecutive year, with 9.9% of the population playing. It is also the product which attracts the youngest audience, with 50.5% of its players under 35 years old.

Of the 6.5m people in Spain that have visited casinos, bingos and gambling halls, or have gambled on a machine in a bar, the demographic of such players is highly varied. Participants’ ages range between 18 and 75 years of age, and from all social groups.

Online, gambling spend comes to less than €800m per year, representing 7.7% of the total gambling spend in 2019. The survey found 5m customers played online at least once a year, breaking down to an average of 630,000 monthly players. Of these, only 300,000 gambled online regularly, representing 0.9% of the adult population.

The core online demographic, it found, was men between 26 and 35 years old, who make up 34.4% of online players, however the demographic as a whole is widely varied.

The study shows that while lottery players are attracted by the possibility of a jackpot win, other gaming modalities are used by those looking to socialise, interact with others or demonstrate their skill and ability.

Cejuego claims that given problem gamblers comprise 0.3% of players, it is impossible to affirm that there is a gambling problem in Spanish society, despite ongoing efforts by the current government claiming otherwise.