Giving igaming players the option to set their own deposit limits, rather than allowing them to pick from a list of options, encourages users to impose stricter curbs on their own spending, according to a new study. 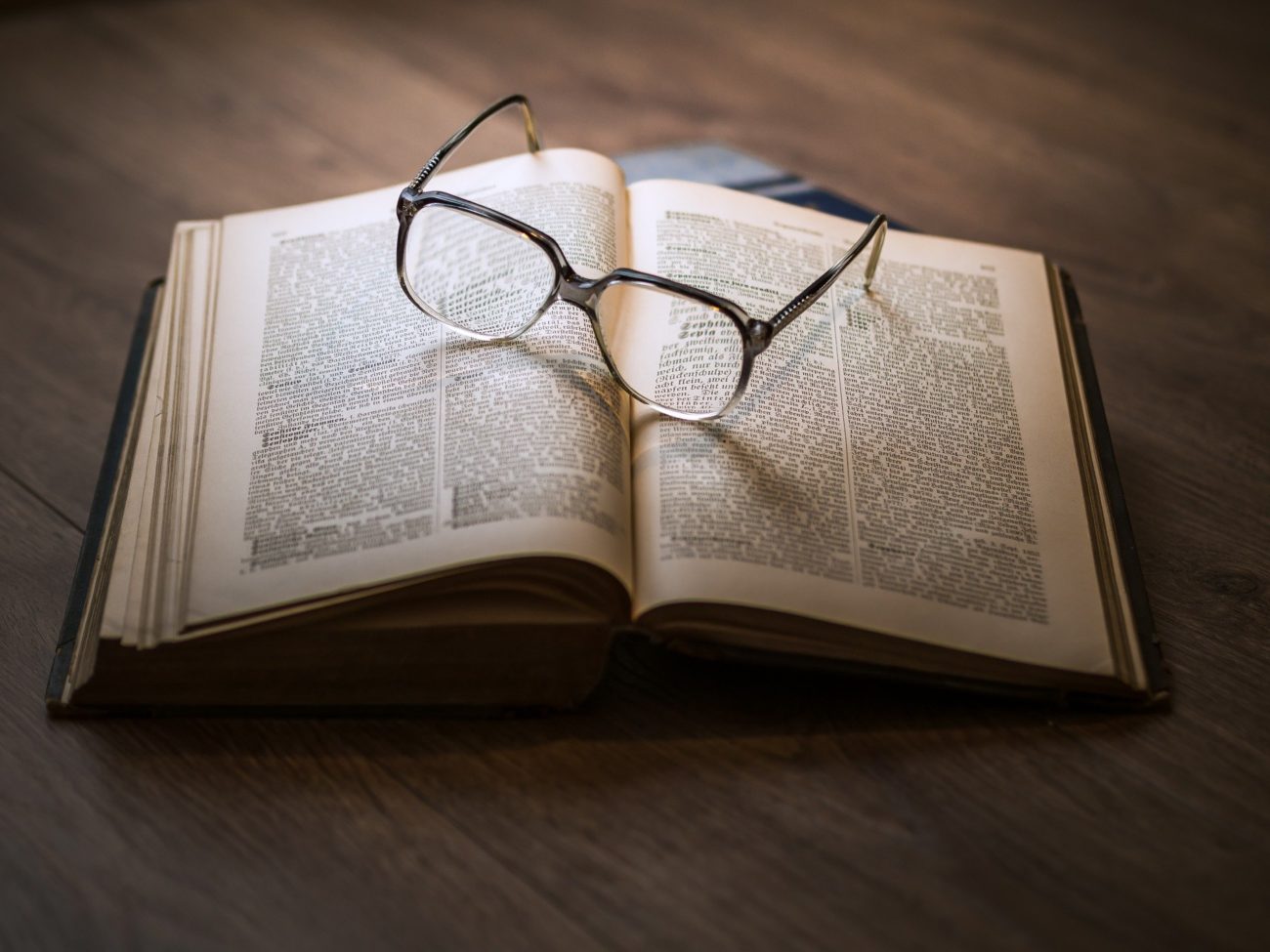 This saw a number of the operator’s customers, that had not yet set a deposit limit, sent prompts reminding them to set limits on their spending.

The 1,731 customers that followed the prompt were then shown three different versions of the deposit limit page.

Of this number, 604 customers were directed to Bet365’s standard page, with a dropdown menu allowing them to set limits in denominations from £5 to £100,00, or to continue gambling without a limit.

The second, shown to 571 customers, suggested a range of deposit limits up to £250, as well as the ‘no limit’ option.

Finally, 556 were shown a text box where they could enter any sum they chose.

This showed that those shown the operator’s standard deposit limit options tended to give themselves more leeway to spend. Median limit among those 604 customers was £14.30 per day, above the £8.30 set by those given the option to choose figure up to £250.

Players directed to the text box with no set options, meanwhile, set a median deposit limit of £7.10.

Mean limits, despite being much higher in all three groups, also followed this trend. The original deposit limit page recorded a mean limit of £1,601.10, compared with £230.81 for those given the option of up to £250.

For the players shown the text box, their mean limit came to £308.78, slightly higher than that of the customers shown options up to £250, which the BIT said was mostly due to some “outliers”.

Because of these differences, the BIT recommended that all operators present limits using the free text box format and that this format be required in the British Gambling Commission’s Licence Conditions and Codes of Practice (LCCP).

“In place of LCCP provisions we alternatively recommend that the Gambling Commission regularly updates the public regarding which operators have yet to remove high anchors from their tools,” the authors added. “This approach would not only address recent calls on the Commission to utilise reputational incentives, but also give the industry scope to demonstrate proactive progress in lieu of active regulation.”

The authors added that further study should be undertaken into deposit limit best practices.

“Much more work is needed to test robustly and independently the impacts of various facets of online gambling using randomised controlled trials in live business environments,” the Behavioural Insights Team said. “Only then will robust, independent evidence exist to inform policies, practices and procedures.”