iGB takes a look at some of the more unorthodox attempts at match-fixing seen by industry insiders. 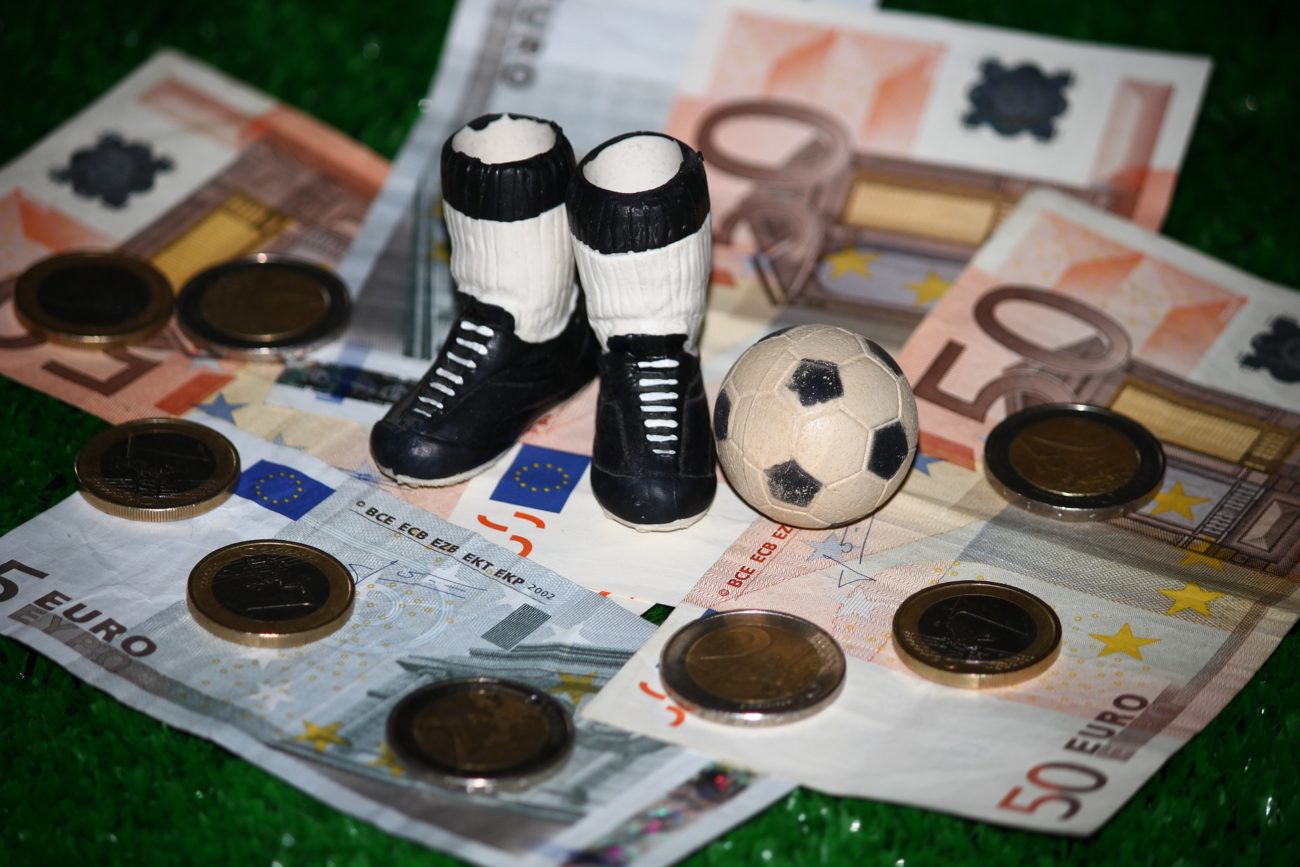 As a company, the International Betting Integrity Association-accredited data analysts have seen a wide range of attempts to fix matches. Live data is a crucial component of the betting integrity sector, and fixers will do whatever it takes to get their hands on or manipulate it.

“We’ve had fake games, we’ve had organised crime trying to infiltrate data collection networks in Europe, we’ve had a case in two different countries of a group deploying signal jammers to try and disrupt betting data distribution – which we identified and mitigated,” Marsh says.

“These are the things that can happen because live data, when it comes to sports events, is very valuable and can be used in a wrong way that can make people a lot of money. It can also lose companies, as in betting operators, lots of money.”

From a betting perspective football is the most popular sport to wager on, with the sheer volume of available outcomes providing rich pickings when it comes to market-making. From goalscorers to match results, throw-ins to corners, almost every facet of a football match can be wagered on.

Match-fixing scandals are nothing new to the game and often make headlines, such as the 2006 Calciopoli scandal which saw several Italian Serie A teams colluding with each other to select favourable referees. Among those implicated were the champions Juventus, who were later stripped of their title before being relegated to the second tier.

Marsh recalls some of the more extraordinary attempts at match-fixing that Stats Perform has come across, including orchestrating fake football matches. Sometimes, the scope of the plan can be so extreme that it transcends even the personnel on the pitch.

“Two teams take to the field of play but they’re not actually the players from the teams that they say they’re from,” Marsh explains. “You get a referee involved, then you would pay or bribe a data collector to do the data collection as normal – and then you try and get operators to take the data.

“The operators are being completely defrauded, and they’re relying on the fact that the data collector is who they say they are, and that they’re covering a legitimate match. All the things that we have in place internally in terms of risk, and what the data standards cover, are there to prevent that sort of scenario affecting betting operators, and therefore affecting the bettors themselves. We didn’t cover any of those matches precisely because of the protections that we put in place.”

As far-fetched as it sounds, this scenario really did take place. In 2010 a fixture between Togo and Bahrain saw the home side fielding an entirely fake team in a fixture that the Togolese FA knew nothing about. The incident was so scandalous that it spawned its own TV adaptation, Fixed: A Football Comedy.

Marsh also references a similar incident in Brazil, where the situation was serious enough to warrant law enforcement getting involved.

“A website went up advertising a match. Long story short, this was not a real match: one of the teams didn’t even know about it. We identified it, because we were aware of this match in terms of if we wanted to cover it. We did our due diligence and realised something was amiss. So we reported it to Interpol who then got in touch with the national police in that country.”

If these examples show one end of the scale, at the other end are those unscrupulous individuals targeted because they can directly impact a particular outcome. Referees have been under the spotlight, infamously so in 2011 when two international friendlies involving Bolivia, Latvia, Estonia and Bulgaria spawned seven goals, all of which were scored from the penalty spot. One of the penalties was even ordered to be retaken when the player put his kick wide. German media reported at the time that the Estonia vs Bulgaria game attracted only 100 spectators – but a staggering €5m in bets.

Match-fixing in football isn’t always limited what happens on the field of play.

Transfers are a huge part of the industry, meaning that the annual transfer windows bring a whole new level of drama. Between June and September, and again in January, customers are provided with a long-term market where bets can be settled one minute before the deadline.

The furore around the transfer market brings its own challenges to integrity, as operator Betway discovered last year. Alan Alger, director of corporate communications at Betway’s parent company Super Group, has strong views on the matter.

“I don’t think that’s right, especially if you can control it like in transfer betting. It will always occur in betting – there will be horse races going on at different tracks where people will know more about the horses than the people standing there having their tenner bet – but for something like transfer betting, which isn’t needed and isn’t about something happening on the pitch, we decided to get rid of it.”

This type of betting, he says, can have a detrimental effect for the players at the centre of a transfer rumour, something that Newcastle and England right back Kieran Trippier can attest to.

Trippier was issued a 10-week ban by the Football Association after a close friend of his bet that he would move from Tottenham Hotspur to Spanish club Atlético Madrid in the 2019 summer transfer window.

Other players have found themselves involved in similar controversies in the past, and Alger says it’s not fair for them to be put in these situations.

“In football you can place bets on much more than what’s actually happening off the pitch and it puts players in difficult positions. You don’t want to be a player who plays for a high-profile team, you tell someone quite innocently with your family that you’re about to move clubs – which is normal.

“It’s very natural to speak to your family about a job move once it’s coming through, especially for players. You’re preventing them from being able to do that in a relaxed manner because they’re always thinking in the back of their mind, ‘Am I going to get caught out?’’

Alger is keen for other operators to follow Betway’s lead, even though transfer betting can be a lucrative business.

“It was important for us to say that we’re not just doing it for our reasons,” he says. “We think that Sky Bet, Bet365 and the people that have a huge transfer betting business should probably look at what they’re doing as well.

“Cynics will say we’re calling them out because they make lots of money on it. We make money on it too and it’s not a case of that.”

Driven to the extreme

It’s not just football that has fallen prey to the fixers, other sports have their own examples of outlandish attempts to fix a result.

Marsh recounts one such event that occurred during his time working in the Formula One industry.

“A driver drove into a wall deliberately at over 150 miles an hour,” he says. “And that was linked to the team potentially losing sponsorship. So part of their strategy was for this guy to crash into a wall so their other driver could get up ahead and take advantage of a safety car.”

It’s hard to determine who is more at fault for this one; the team who ordered the driver to risk his life or the driver who went along with the scheme.

If match-fixing and sport have one thing in common it’s that they are ever evolving. Tactics develop and progress as the years go by as those involved try to gain any advantage they can. The difference of course is that only one side plays by the rules.