The International Betting Integrity Association reported a major drop in suspicious betting alerts generated in the first quarter of 2021. 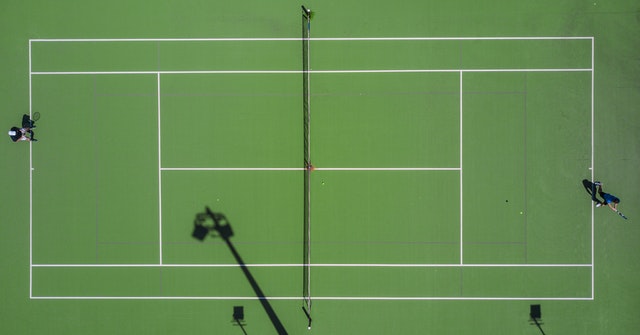 The integrity body added, however, that the amount of reports could potentially rise depending on the result of ongoing investigations.

Breaking these reports down by sports, tennis led the way with 14, which was down from 31 in the first quarter of 2021.

IBIA noted that of these 14 matches, six were reported to the International Tennis Integrity Agency rather than one of the sport’s governing bodies, “as they do not relate to events sanctioned by the main tennis tours”.

The number of suspicious activity reports for football fell 44.4% to 10 in Q1, while table tennis alerts rose marginally to 10.

There were four reports for volleyball matches, three for pool and one for esports.

Geographically, the majority of the reports were generated in Europe. There were 23 in total for the continent, including five table tennis reports from Germany and four from Russia, as well as three pool matches in the UK.