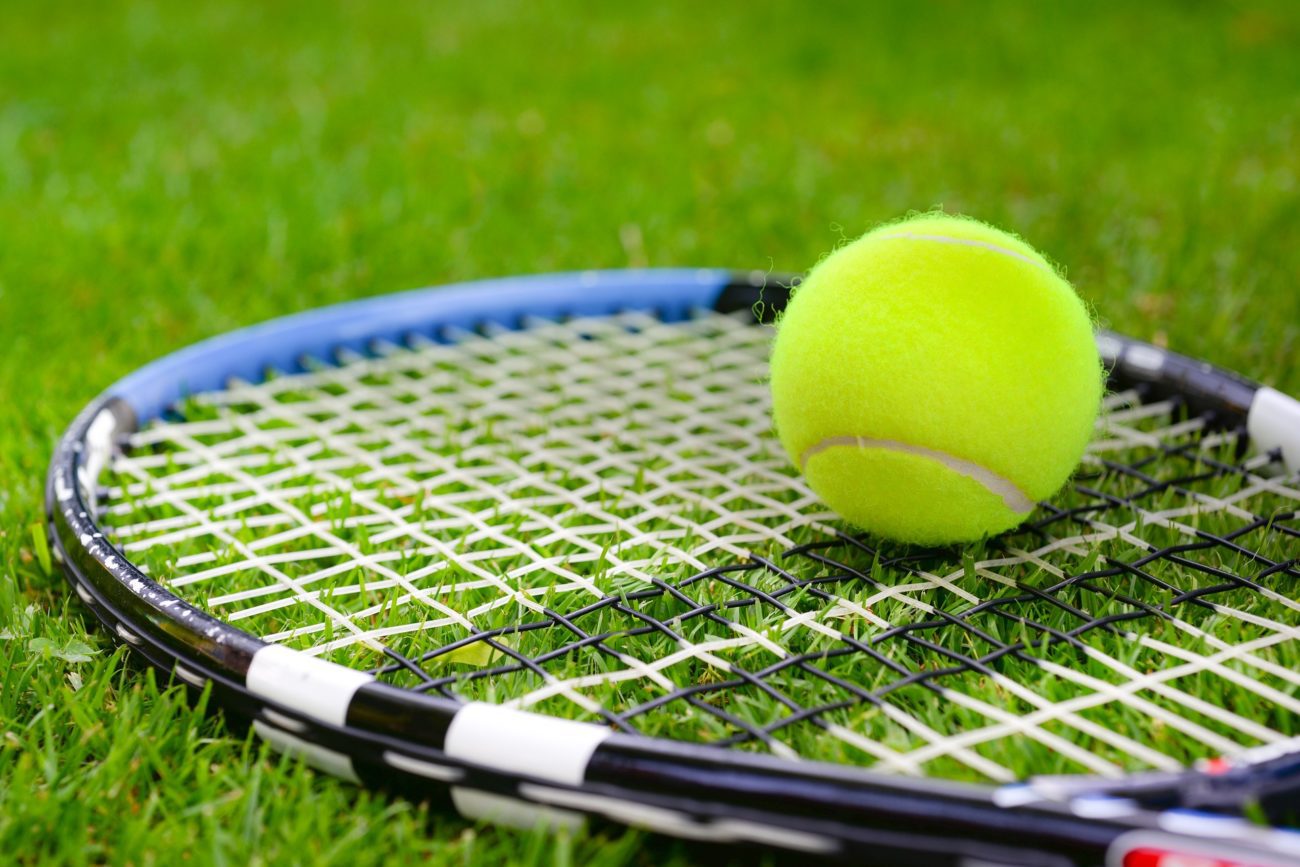 The sanction means Wenders is prohibited from playing in, coaching at, or attending any tennis event authorised or sanctioned by the governing bodies of tennis with the ban effective from 28 April 2021.

Aside from match-fixing, Wenders also admitted to destroying evidence requested by the ITIA and failing to report a corrupt approach.

Specific breaches of the Tennis Anti-Corruption Programme (TACP) included Section D1.d, which says that players and coaches must not contrive or attempt to contrive the outcome, or any other aspect, of any event.

Wenders was also found in breach of Section D.1.e of the 2018 TACP, which states no individual will facilitate any player to not use his or her best efforts.

The ITIA said Wenders also failed to comply with Section D.2.b.ii, where individuals must report any incident of being offered money, benefit or consideration to influence an event to the ITIA as soon as possible.

In addition, Wenders was found in breach of Section F.2.b, which says all individuals must cooperate fully with official investigations, including giving evidence at hearings, if requested.

Publication of the ruling was delayed following submissions from Wenders’ legal team, but this has now been lifted.