The International Tennis Integrity Agency (ITIA) has banned American professional tennis player Adam El Mihdawy for three and a half years after he admitted a number of match-fixing charges. 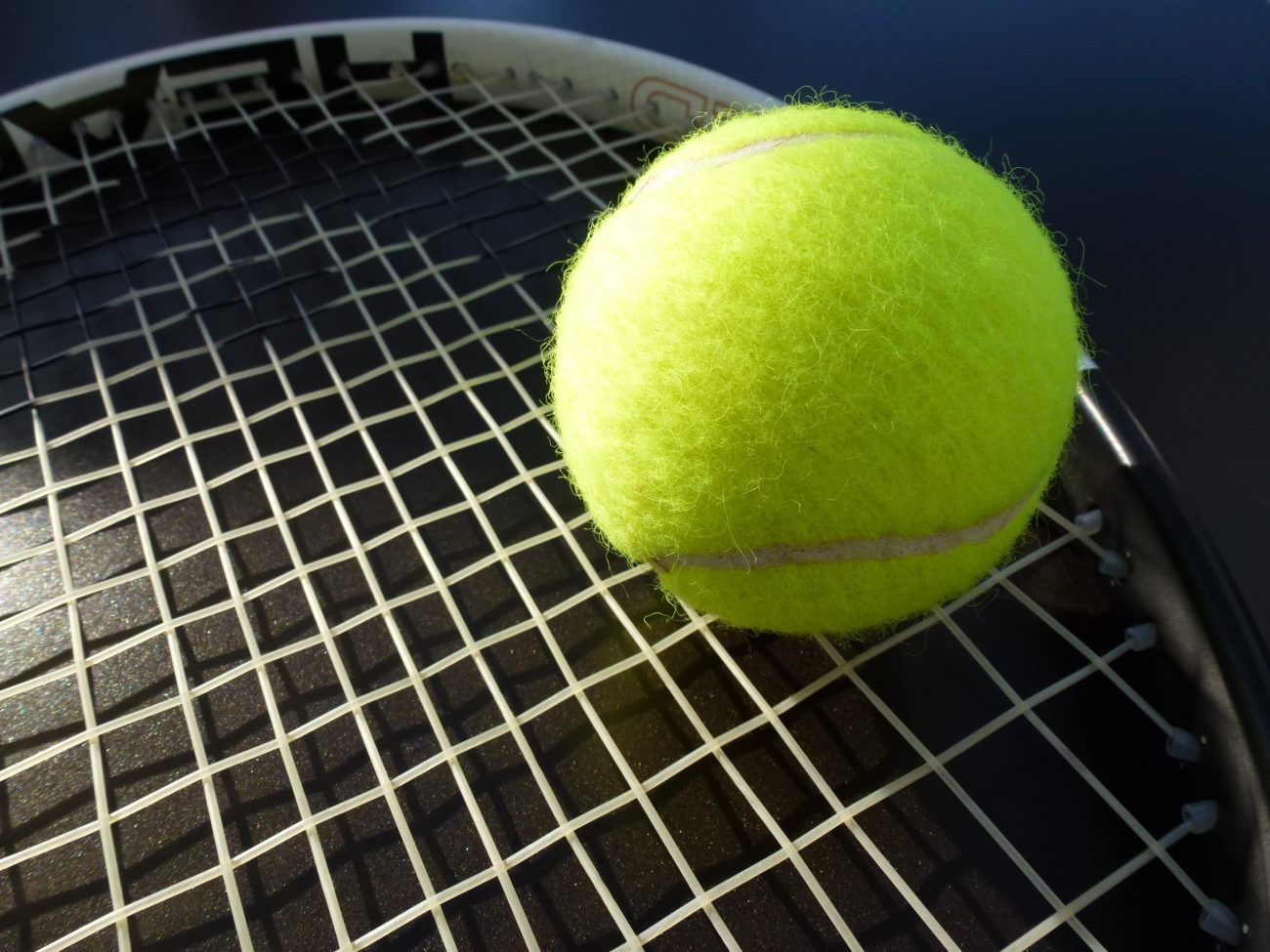 The charges related to an event in Mexico in 2016 where the player was found to have fixed two matches.

El Mihdawy, who has a career-high ATP ranking of 281, was handed a four-year ban from the sport, though after taking into account time served while provisionally suspended, this was reduced by six months.

Specific breaches of the TACP included Section D.1.d. of the 2016 TACP, which states that no player, or any other covered person, shall contrive or attempt to impact the outcome or any other aspect of any event.

The ITIA also flagged Section D.1.f. of the 2016 TACP, whereby no covered person shall solicit or accept any money, benefit or consideration with the intention of negatively influencing a player’s best efforts.

In addition, El Mihdawy was found in breach of Section D.2.a.i. of the 2016 TACP, which states that if a player is approached by someone asking them to influence the outcome of event or provide inside information, they must report this to the ITIA soon as possible.