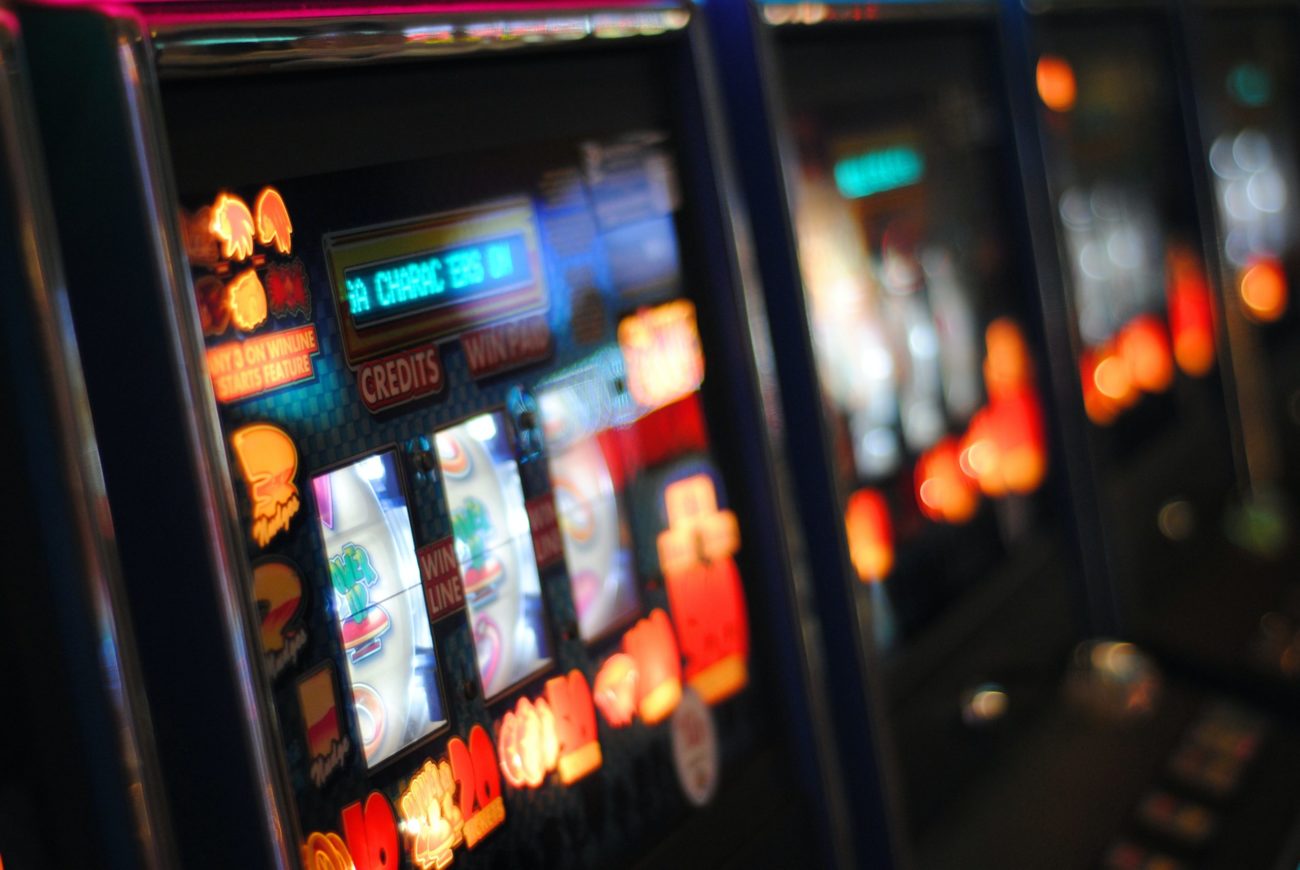 The study was led by professor Nerilee Hing from Central Queensland University, and comprised 116 interviews with both men and women in relationships where one partner gambled, and intimate partner violence was perpetrated by the male partner.

“Gambling reinforces the gendered drivers of violence,” Professor Hing explained. “Where you already have rigid gender roles, men’s control of decision-making, limits placed on women’s independence, and men condoning violence towards women, then a gambling problem greatly intensifies the frequency and severity of IPV”.

Many of the women interviewed stated that when they had a male partner who was already abusive, problem gambling went on to exacerbate increase his violent behaviour.

The survey also highlighted a relationship between problem gambling and economic abuse. Responses showed that while seeking ways to fund a worsening gambling problem, men prevented their partners from accessing money, finding out information about household finances, or having a say in how money is spent. Violent male partners were also found to coerce their partners into providing money to fund their gambling.

The survey concluded that that some service providers and communities lacked awareness about the link between violence and IPV. Furthermore, service delivery, screening and integrated service responses for both gambling problems and IPV were found to be limited.

Gambling operators were said to have enabled gambling-related harm, according to ANROWS, including economic abuse, by ignoring problem gambling behaviours such as customers spending all their wages, gambling lump sums, gambling every day of the week or making an excessive number of ATM withdrawals in a single session.

Women with gambling problems also said IPV increased as a result of their habit. They reported that abusive partners used problem gambling as an excuse for physical, sexual and emotional abuse.

Respondents also suggested that IPV could be a factor in an indiviudal developing gambling probelms. It was shown that women experiencing violence often used gambling as a means of physically and emotionally escaping their partner’s abuse. Some women stated that gambling venues were the only safe place they felt they could go, potentially reinforcing the cycle between IPV and problem gambling.

Based on the findings, ANROWS has made a number of recommendations for policymakers and practitioners in order to curb the harm caused, including the provision of alternative gambling-free recreational spaces for women and increased recognition of the problem.

“It is important that the link between gambling and intimate partner violence is properly understood,” said ANROWS chief executive Dr Heather Nancarrow. “This research clearly shows that a lack of understanding by service providers and gambling venues means that IPV—especially perpetrators’ use of economic abuse—is going unrecognised.”

Australians are the world’s biggest gamblers, with the highest per-capita gambling losses globally, losing around $24 billion in total every year.