Swedish regulator Spelinspektionen has released the results of a June survey which has examined the reasons Swedes use unlicensed sites, with bonuses being the top factor. 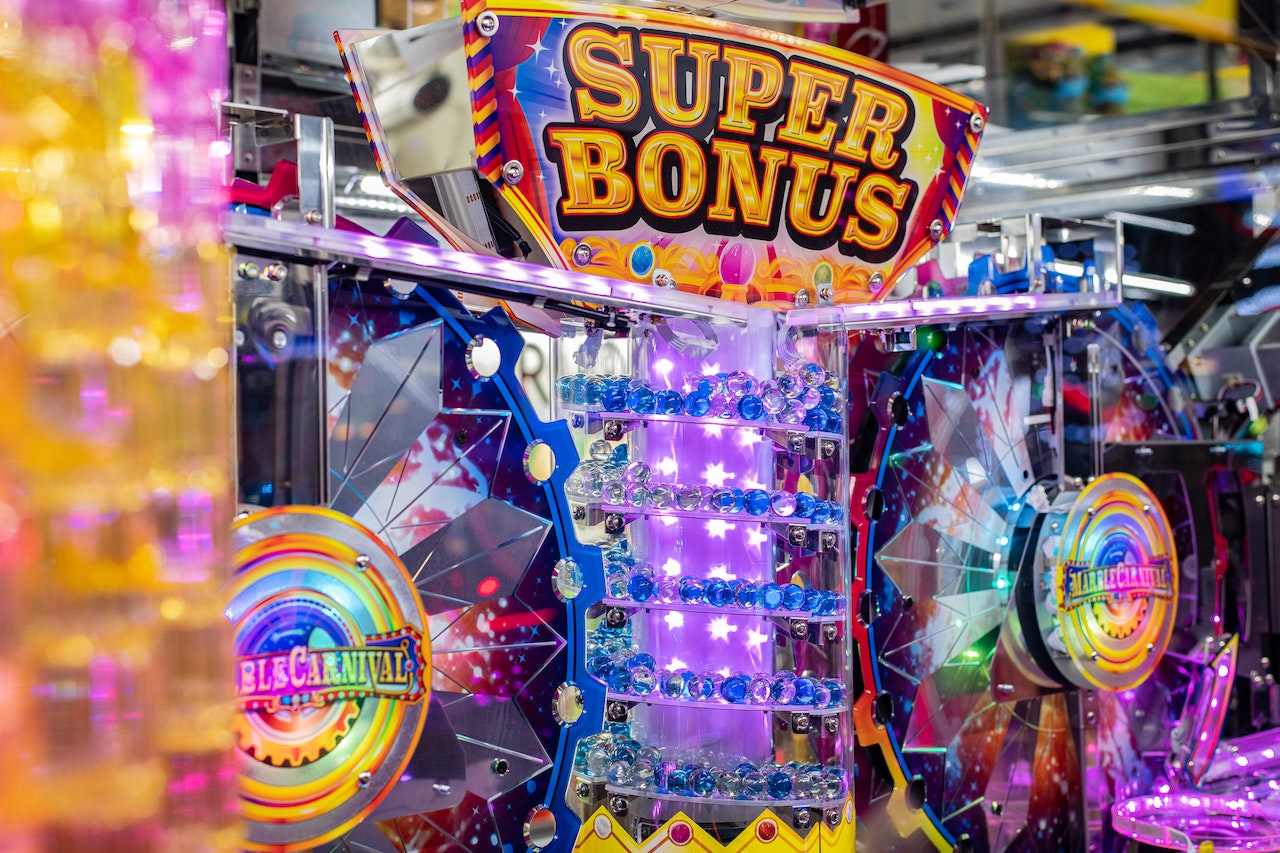 The survey asked Swedish users who gambled with websites that did not have a licence with the country’s regulator, representing 8% of the total population, to state their principal reason for doing so.

Of the 77 respondents to the initial 4,400-person survey that said they used unlicensed sites, 32% of them said bonus offers are the main reason they did so, an increase from 21% in the previous May 2021 survey.

in 2021, the most cited reason to use these sites had been better odds with the unlicensed operators, which 25% of respondents mentioned. That figure remained exactly steady year-on-year.

Players listing their reasoning as being locked out of licensed Swedish sites by Spelpaus.se, the national self-exclusion programme, has increased by 6% from 20% to 26% over the year.

The number of players who stated that they are unaware which sites are legal and which ones are not increased to 10% from 7% in the 2021-22 period.

This compares with the principal reason users stated for using sites licensed by the Swedish government. The majority of users of these sites, at 55%, responded that safety, security and control were the most important factor influencing their decision. In comparison, 53% of users made the choice because companies with a Swedish licence are perceived as serious actors, while 40% said it was because licensed sites are controlled by the Swedish authorities.

The limits on bonus offers have been subject to criticism from both political actors and within industry.

Operators may only offer customers one bonus each, which can only be upon sign-up and cannot be worth more than SEK100.

The Swedish Moderate Party – which is now part of the government – has called for a review of bonuses. Currently bonuses may only be issued to players when they join a site, which may have a negative channeling effect, as the party stated: “This would make it easier for gaming companies to retain customers in the licensed market and have long-term relationships with the players, both of which increase consumer protection.”

In September, secretary general of Swedish trade association Branscheforenigen för Onlinespel (BOS), Gustaf Hoffstedt predicted that the incoming government could be more friendly towards the idea of bonus reform.

“It is also reasonable to expect that the tightening of gambling marketing proposed by the outgoing government, so-called ‘adjusted moderation’, will be more difficult to win the Riksdag’s approval,” he said. “And maybe we can also hope for a somewhat more liberal bonus regulation for betting and casino products, but we don’t know much about that yet.”