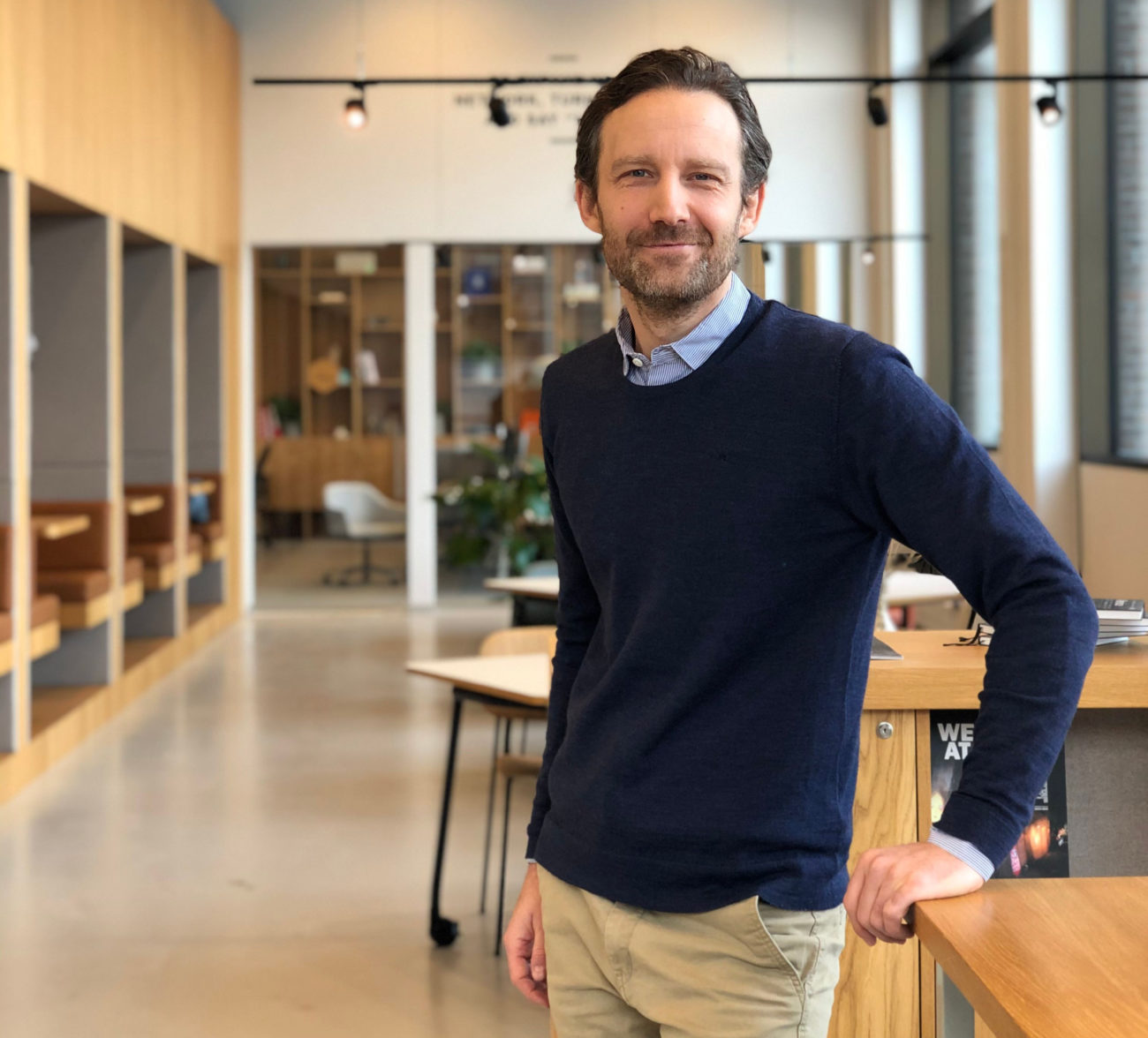 Noer moves up from his role as country manager for Sweden at Soft2Bet, which he joined in 2020, to a position that will also oversee Norway and Finland.

“I’m honoured to be named Nordics regional manager at Soft2Bet, and look forward to making the role my own,” Noer said.

“Our award-winning product offering has won deserved plaudits from across the industry, and I can’t wait to continue assisting the business in its efforts to maintain that success over the long-term.”

Prior to working at Soft2Bet, Noer was country manager for Sweden and Denmark at Casumo, which he joined in 2017. He has also worked as brand manager for Danske Spil and Betsafe’s Danish operations.

“We are delighted to announce the appointment of Peter Christian Noer as our regional manager for the Nordic markets, which remain a key area of focus for us as we maintain the expansion of our international reach,” Chaikin said.

“Having performed impressively as our country manager for Sweden, we have no doubt that Peter will continue to play a key role in helping us succeed in the Nordic territories and beyond.”

Last week, the business also received a licence from the Malta Gaming Authority (MGA) for its Frumzi casino brand.