Betting on eSports is to be banned in South Australia over fears it encourages minors to gamble. 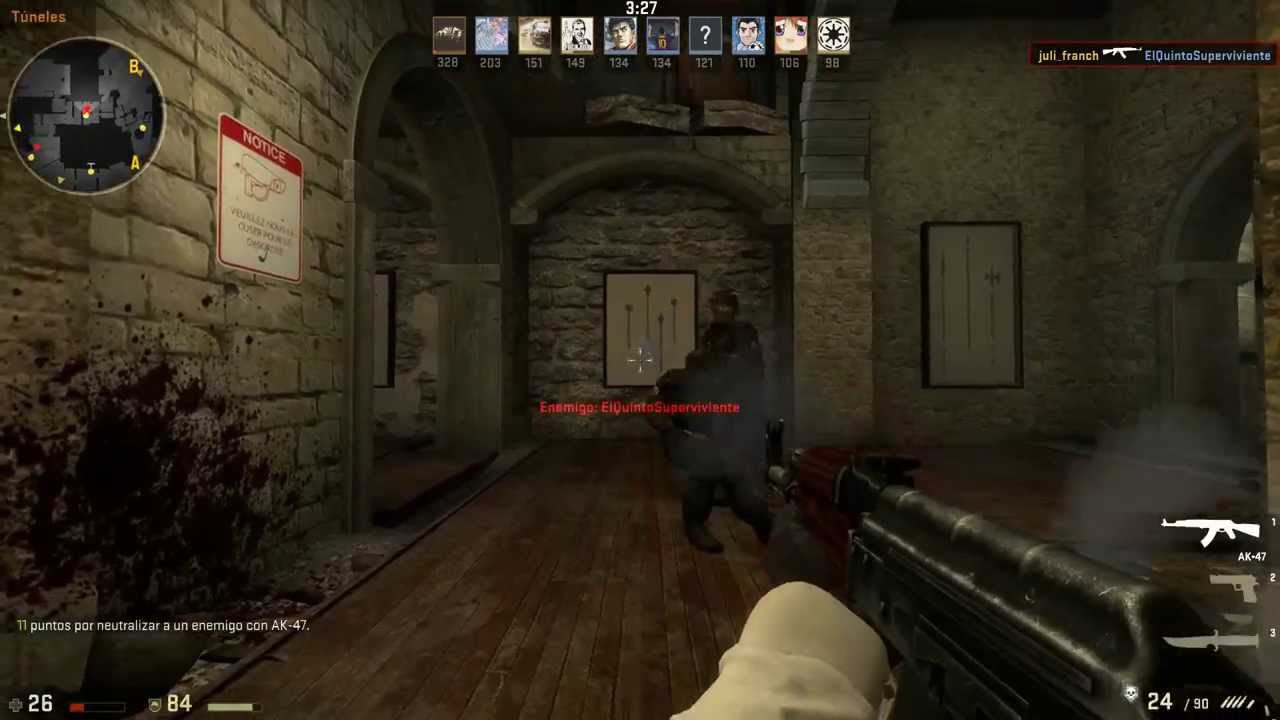 Betting on eSports is to be banned in South Australia over fears it encourages minors to gamble.

Northern Territory is currently the only jurisdiction in Australia which allows such gambling to take place.

“Children are particularly vulnerable to the attraction of gambling on sporting contests conducted on the platform of video games,” Rau said.

“The Government is determined to keep our children cyber-safe. We do not want them to be introduced to gambling under the guise of a game.”

The minister referred to the South Australia state policy on ‘Children, Technology and Games’, which promised to “encourage the use of games which are fun or educational,” and to “act against activities which lured children into gambling”.

The decision comes after prominent gambling sector opponent Senator Nick Xenophon, who represents South Australia, recently said he would campaign for eSports to be classified as gambling due to the rise of skins betting.

He told the Sydney Morning Herald last month: “This is the Wild West of online gambling that is actually targeting kids. Instead of shooting avatars, parents soon find out that [their children] have shot huge holes through their bank accounts.”