A group of South Dakota senators and representatives have put forward a new amendment in an attempt to legalise sports betting one of the state's largest cities. 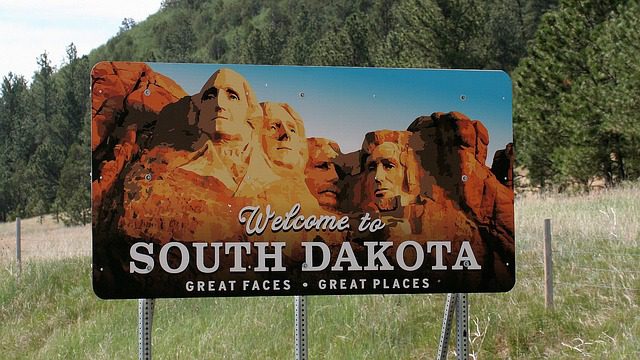 A group of South Dakota senators and representatives have put forward a new amendment in an effort to legalise sports betting in the US state.

Senate Joint Resolution 2 (SJR2) sets out plans to amend the state’s constitution in order to allow its residents to place legal wagers on sports events from inside the city limits of Deadwood.

Precise details of the proposed law change were not published, but SJR2 does commit to putting the amendment to South Dakota voters at the state’s next general election.

SJR2 also includes language whereby net proceeds from sports betting would devoted to the historic restoration and preservation of Deadwood, located in the far west of the state.

Aside from sports betting, the amendment makes reference to other forms of gambling in South Dakota, including lottery and games of chance.

SJR2 would allow for the legislature to authorise a state lottery or video games of chance, either separately by the state or jointly with one or more states. However, the legislature would not be able to expand this to to allow for private ownership.

Public-spirited organisations such as charities and education bodies would be able to offer games of chance if all net proceeds from such activities were to go to educational, charitable, patriotic, religious, or similar uses.

In total, 11 senators are backing the amendment, while 16 representatives are also behind the move.

A similar joint resolution, to allow the city of Yankton to establish a venue offering roulette, keno, craps, limited card games, and slot machines, was proposed in January last year. However the motion, which was to raise additional funds for community and economic development in South Dakota, was voted down by lawmakers.

Meanwhile lawmakers in the neighbouring state of North Dakota have also launched a push to legalise sports betting. Representative Jason Dockter has filed HB1254 to allow entities to run sports betting for charitable purposes in the state.