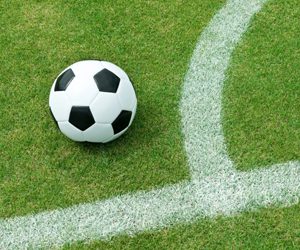 Banc De Binary will serve as the club’s official binary trading partner as well as work with the team on a range of supporter and customer initiatives, including the chance to win VIP experiences and signed merchandise.

“Football is a popular sport among people in our field, and Southampton stands out and shines amidst its competitors, which is precisely why we at Banc De Binary feel such a strong connection to the club,” Banc De Binary executive director Christos Taliadoros said.

David Thomas, commercial director at Southampton, added: “Banc De Binary’s core values are very much aligned with those we have at the football club.

“Our passion to engage with supporters matches the desire of Banc De Binary to ensure their clients are given the very best when it comes to binary options trading.”