Credit rating agency Standard & Poor's (S&P) Global has downgraded Codere for the fourth time in eight months, stating that the operator is at serious risk of defaulting on its debts in the coming six months. 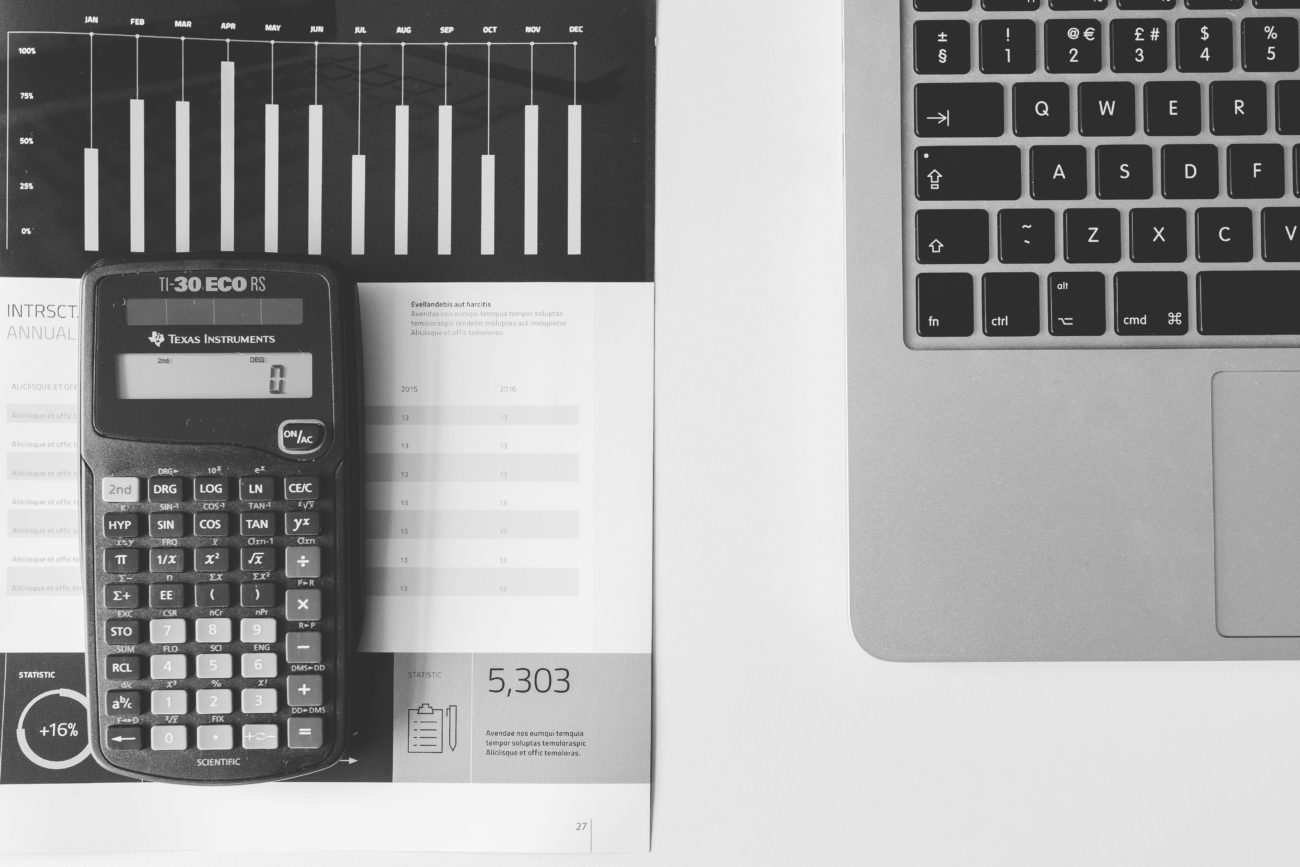 Credit rating agency S&P Global has downgraded Codere for the fourth time in eight months, stating that the operator is at serious risk of defaulting on its debts in the coming six months.

S&P has downgraded the operator's credit rating to CCC-, with high levels of debts putting pressure on liquidity and agreements with creditors. The agency also noted that Codere’s bonds have been trading consistently below par, but added there is potential for restructuring or refinancing actions over the medium term.

Though S&P said a conventional default could arise from non-payment of interest or a liquidity crisis, it did point out that Codere paid its latest bond payment in May and understands the operator is arranging additional top-ups to boost liquidity.

Specific defaults, S&P said, could also occur through debt restructuring or refinancing initiatives, adding it is likely Codere will breach its 4.1x net leverage covenant – the sum of all of the operator's short- and long-term liabilities minus cash and cash equivalents – when tested in September of this year.

As such, Codere and its €500m and $300m senior secured notes have now been downgraded to CCC- on S&P Global’s long-term issuer credit rating and issue ratings.

A CCC rating indicates very weak creditworthiness, and that the company is dependent on both favourable business and operating conditions in order to fulfil the terms of its liabilities.

The next step would be to downgrade Codere to CC, which suggests extremely weak creditworthiness and that the business is unlikely to fulfil the terms of some liabilities.

“The negative outlook reflects our view that a default, either conventional or through a distressed exchange or restructuring, is increasingly likely in the next six months, absent unanticipated favourable developments, while the company also faces a potential liquidity shortfall or covenant breach if not adequately addressed,” S&P Global said.

This will be the fourth time that Codere had been downgraded in the past eight months, with the first occurring in October when it was switched from B to B-, shortly after Codere announced that financial inconsistencies could impact its full-year results.

Codere in February revealed a 5.9% year-on-year decline in revenue for 2019, after growth in European markets was offset by currency fluctuations hitting the contribution from its Argentinean business.

In March, Codere was moved from B- to CCC+, before being downgraded again to CCC at the end of April.

Codere last month also reported that revenue fell 21.3% to €278.5m in the first quarter of 2020, while a combination of retail shutdowns resulting from novel coronavirus (Covid-19) and exchange rate fluctuations contributed to losses rising to €97.1m.