Operators in Spain took in record quarterly revenue during Q1 of 2021, but difficulty for the industry may be on the horizon as the country considers new regulations. 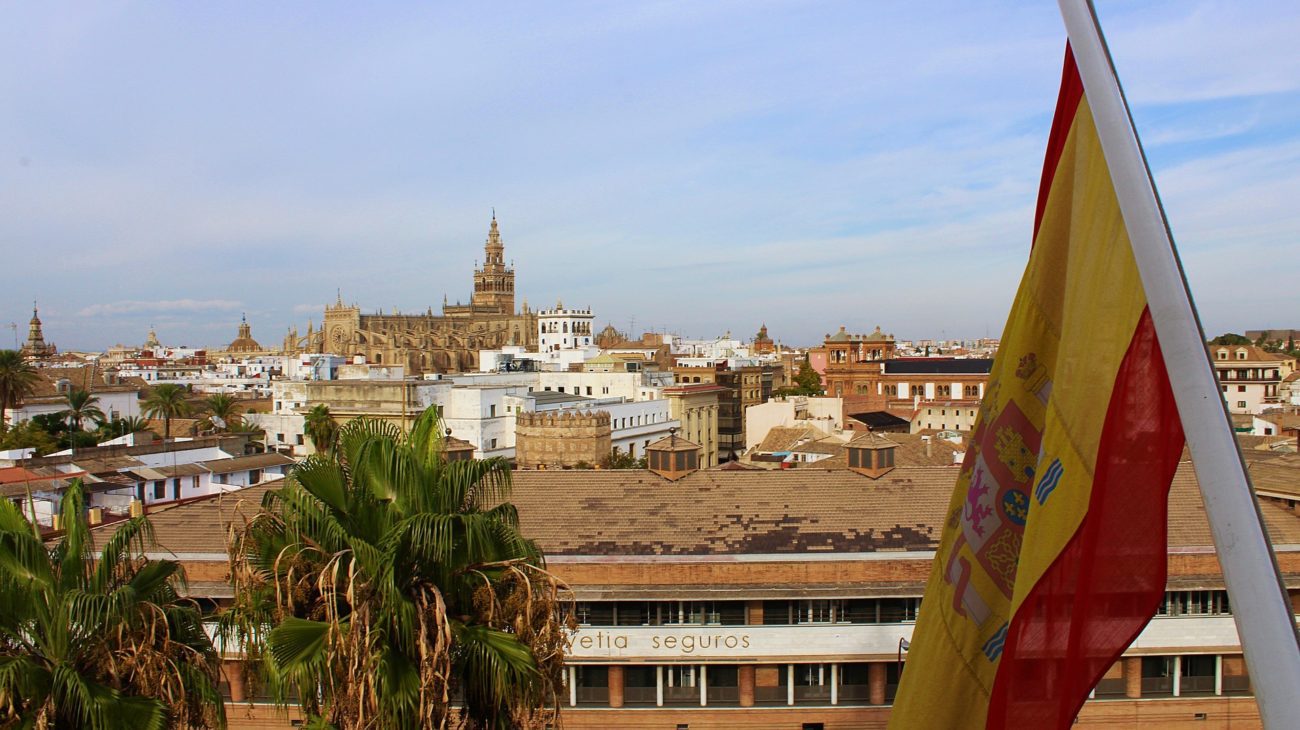 January was another record month for igaming in Spain, with total revenue of €92.0m. Online casino revenue for the month declined slightly from December 2020’s record to €34.4m, while sports betting revenue was only marginally short of October 2020’s high watermark, by €30,000.

While revenue was down in February to €82.9m, the number of active players hit a new high at 1.2 million as 463,411 new players registered gaming accounts, breaking records that had been set in January and ensuring that active players remained over the one million mark for six consecutive months.

March was a much slower month by recent standards, thanks mostly to a sharp drop in sports betting revenue to €24.4m. However, total revenue was still close to 2020 averages and above almost every month of 2019.

Looking at casino games in more detail, slots remained the most popular games, with revenue of more than €17m and turnover above €500m in all three months. Live roulette followed, with RNG roulette in third.

While betting revenue was higher than casino in each of the first two months of the year, March’s lower figure meant that casino was still the largest vertical for the quarter.

The figures come as Spain considers new responsible gambling regulations that could have a major impact on the sector. The new rules include a requirement for players to set loss limits for every session they play, which cannot be exceeded. These limits cannot be saved and must be selected every time.

Other new rules include stricter regulations for those who spend more than 50% of the maximum they are permitted to spend in a month.