The Spanish government has published its long-awaited overhaul of gambling advertising regulations as it bids to significantly reduce the public’s exposure to gambling promotions. 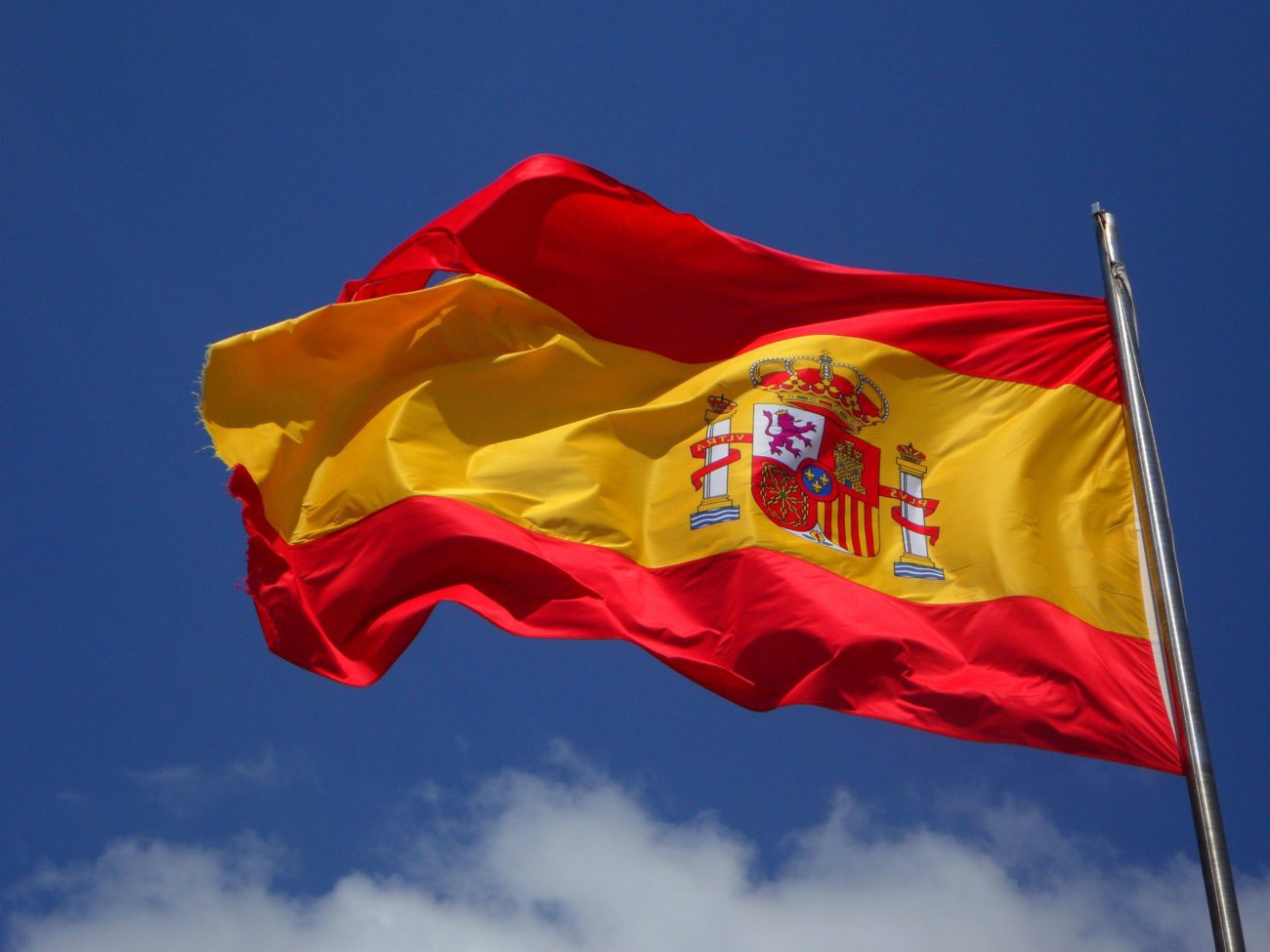 The Spanish government has published its long-awaited overhaul of gambling advertising regulations as it bids to significantly reduce the public’s exposure to gambling promotions.

The regulations have been published as part of a consultation, with the government explaining that it had taken action following a noticeable increase in gambling advertising. This, it said, had resulted in growing concerns about the negative effects of this proliferation.

The ubiquity of gambling ads could desensitise citizens to the risk of problem gambling and gambling addiction, it explained, necessitating the need for new controls.

The government aims to implement significant restrictions on broadcast advertising, restricting operators to promoting their brands via TV and radio between 1:00AM and 5:00AM. Two exceptions will be made, however, for advertising around live sports broadcasts and real-money contests.

Real-money contests can only be advertised around programming not suitable for those aged 18 or below, and only between 10:00PM and 6:00AM.

Advertising around live sports broadcasts, meanwhile, will be permitted for events that kick off between 8:00PM and 5:00AM. These ads must not make any reference to promotions or bonuses, or contain direct inducements to bet, such as “play now” or “bet now”. In addition, no information on live odds can be shared in these ads.

Operators will still be able to strike sponsorship deals with sports teams, though again under strict new conditions. Gambling branding on youth shirts will be banned, while sponsorship of entertainment venues or stadiums is to be prohibited, alongside in-stadium advertising.

This prohibition also applies to entertainment venues and public spaces, such as those where films, theatrical works or musical performances are held to which minors are admitted. This may include billboards and bus stops, at the discretion of local authorities.

The 18+ age restriction, as well as responsible gambling messaging, must also be included throughout visual ads, or as a 2-second audio clip at the end of such ads. For radio advertising, these social responsibility messages must be heard in one of every two broadcast for an operator.

Operators will no longer be able to use public figures to endorse their products, while ads must also avoid overstating the chances of winning and avoid promoting gambling as a path to financial or social success.

For promotions and bonuses, a new cap of €100 for acquisition offers will be introduced. Free-play games may still be offered, though only to players logged into a gambling site, and must use the same random number generator as real-money games to avoid giving players unrealistic expectations about their chances of winning.

Advertising on websites will still be allowed, though pop-ups may only be shown to players registered with a gambling operators, which effectively bans site takeovers. As with TV and radio, web ads must only appear on sites targeted at adults.

Email ads, meanwhile, can only be sent after checking whether the recipients are listed on Spain’s self-exclusion database, or whether they have been classed as an at-risk player. On social media, ads are restricted to portals that have a filtering solution to avoid targeting minors, while a responsible gambling ad must be shown for every four standard ads.

Operators will also be required to develop a comprehensive corporate social responsibility policy. This must set out their strategies for preventing and repairing the negative effects of gambling, as well as how they will intervene when there is evidence of a player suffering from gambling harm.

This, under the new regulations must be complemented by a helpline for customers, and daily, weekly or monthly limit-setting controls.

The public consultation runs until 16 March, with industry stakeholders, citizens and other interested parties invited to submit their comments until then.