The Supreme Court of Spain has rejected an appeal submitted by media association la Asociación de Medios e Información (AMI), to delay the introduction of restrictions on gambling advertising in the jurisdiction. 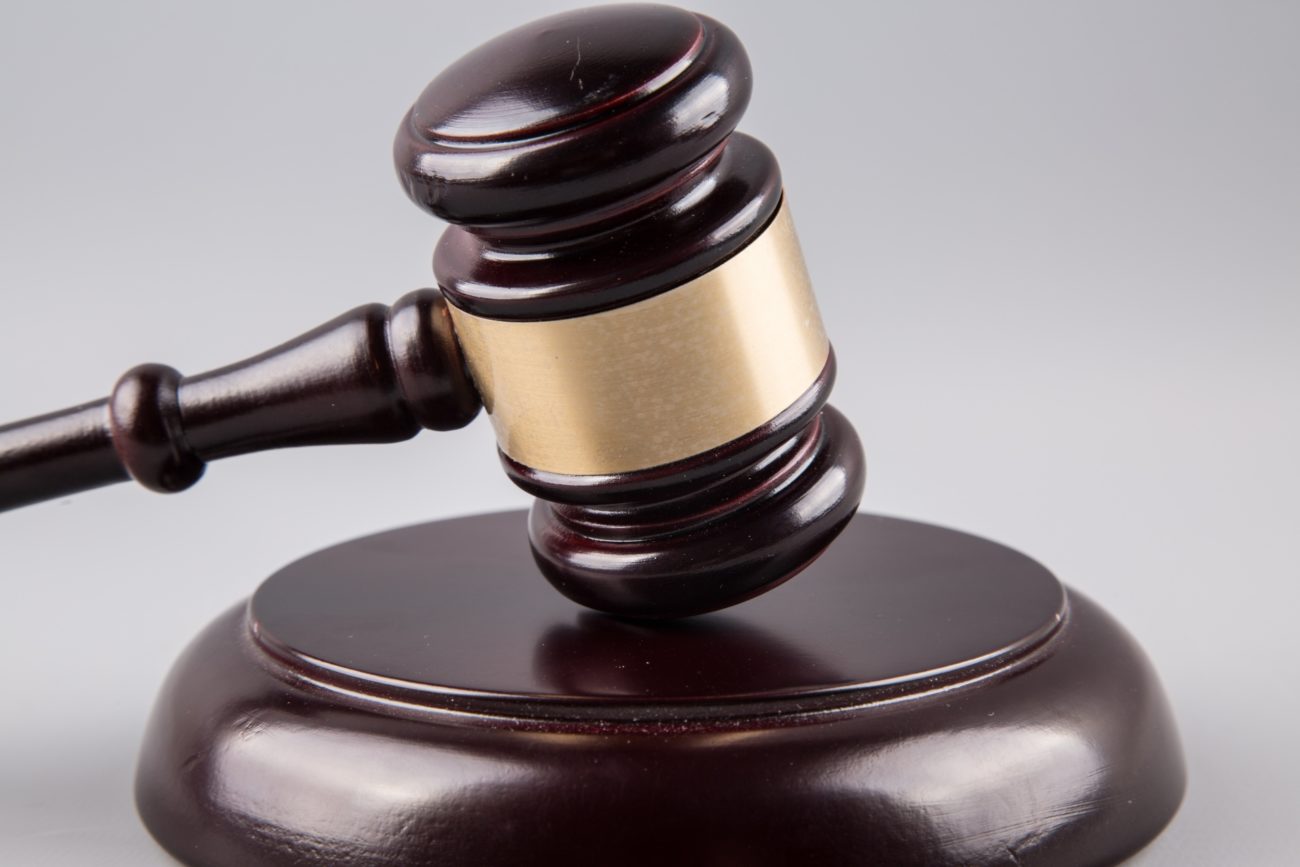 The third section of the Contentious-Administrative Chamber of the Supreme Court has refused to suspend the entry into force of article 23.1b of the Royal Decree on Advertising, which prohibits the dissemination of gambling advertising online, except for in specific circumstances.

The law would allow for gambling advertising to continue on websites or applications whose main activity is providing information on sporting events, provided they have mechanisms to prevent the access of minors and regularly include safer gambling messages.

AMI filed an appeal in January, requesting that the introduction of the law be delayed by four months as a precautionary measure.

The Supreme Court has rejected that the delay would be a convincing precautionary protection measure, and stated that any damages that may be caused by the introduction of the law would not be irreversible.

The Court said that in fact what was being questioned by the appeal was the very validity of the provision, based on economic criteria and the claim that the restrictions would cause damages amounting to almost €6m for the association.

As the State Attorney argued in his opposition brief, the Court said, this argument does not take into account that the restrictions are general provisions of mandatory compliance for all affected, and the validity of the laws cannot be questioned based on interests other than the public interest.

The Court argued that the Royal Decree set out clearly the reasons of public interest that justify the restrictions, with a focus on the protection of customers including the most vulnerable.

The law is intended to avoid creating addiction to non-responsible gambling activity, it said, which requires a more rigorous control of gambling advertising.

Spanish operators’ association Jdigital also filed an appeal with the court in January, focused on the “disproportionality” of the restrictions which it said would “leave gambling consumers defenceless and unprotected”. The result of Jdigital’s appeal has not yet been published.

The country’s Ministry for Consumer Affairs said in January that consumer protection would be a key focus in 2021, as it aimed to introduce new measures for action, intervention, control, prevention, awareness raising and player safeguarding.