Swedish regulator Spelinspektionen has appealed a decision from the Administrative Court in Linköping to overturn sanctions against Kindred regarding a loophole in the country’s SEK5,000 (£422.4/€489.4/$581.2) online casino deposit cap. 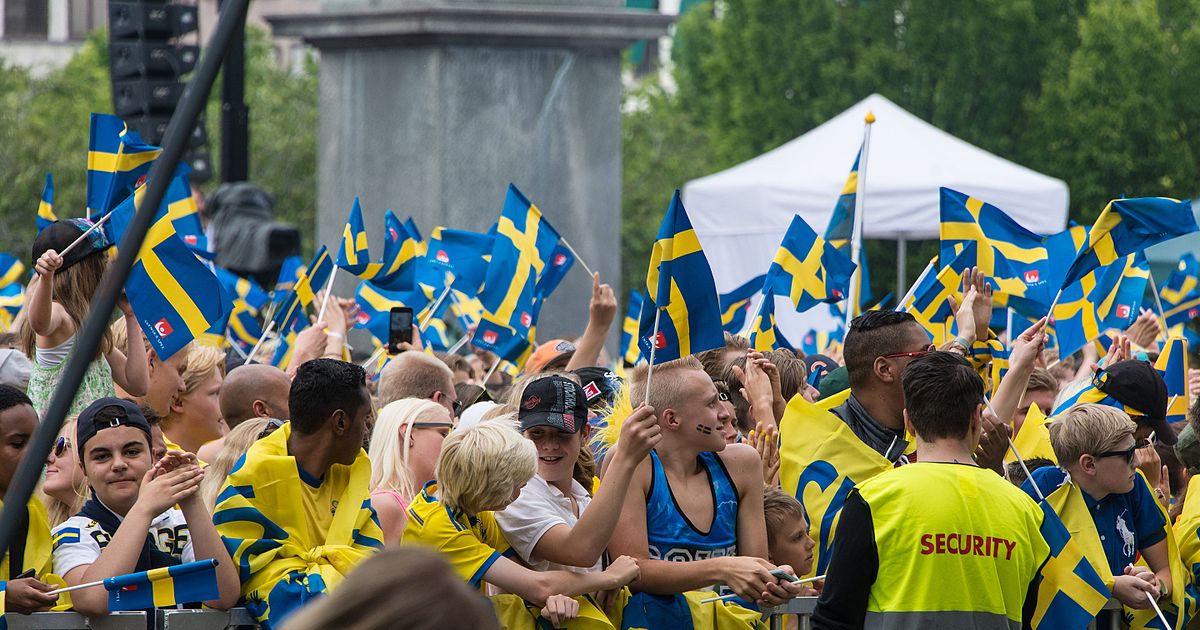 The case dates back to a December 2020 sanction, when Spelinspektionen issued injunctions with accompanying fines against both Kindred and former horse racing monopoly AB Trav och Galopp (ATG).

The regulator discovered players could potentially deposit more than SEK5,000 for online casino play in a month at Kindred and ATG sites through a loophole.

While Kindred customers could only play casino games if they set a deposit limit of SEK5,000 or less, they could circumvent this through Kindred’s betting offering.

Players could set a higher limit, deposit more than SEK5,000, lower the limit and then spend all of their funds on online casino games.

Because of this, Kindred received an injunction, with an order to pay a fine of SEK1m each week until the loophole was corrected.

However, after Kinded lodged an appeal in the Administrative Court in Linköping, this decision was overturned. The court determined that the law refers only to a player’s deposit limits for online casino, rather than the actual amount they can deposit and spend on these games.

Spelinspektionen has now appealed this decision, taking the dispute to the Administrative Court of Appeal in Jönköping.

In its filing, the regulator argued that under Kindred and the Linköping court’s interpretation, the law “loses its significance as a consumer protection provision”.

It pointed out that any operator licensed to offer another product alongside casino games “can easily circumvent the deposit limits, while a licensee who only offers commercial online gaming cannot do so”.

Earlier this month, the Swedish government proposed an extension of the controversial deposit cap until 14 November. The cap, which came into force in July, was initially only intended to last until the end of 2020, but has already been extended once.