Many operators licensed in Sweden have failed to develop fully comprehensive plans to prevent and deal with problem gambling, the Swedish Gaming Authority (Spelinspektionen) has said, after conducting a survey of operators’ duty of care plans. 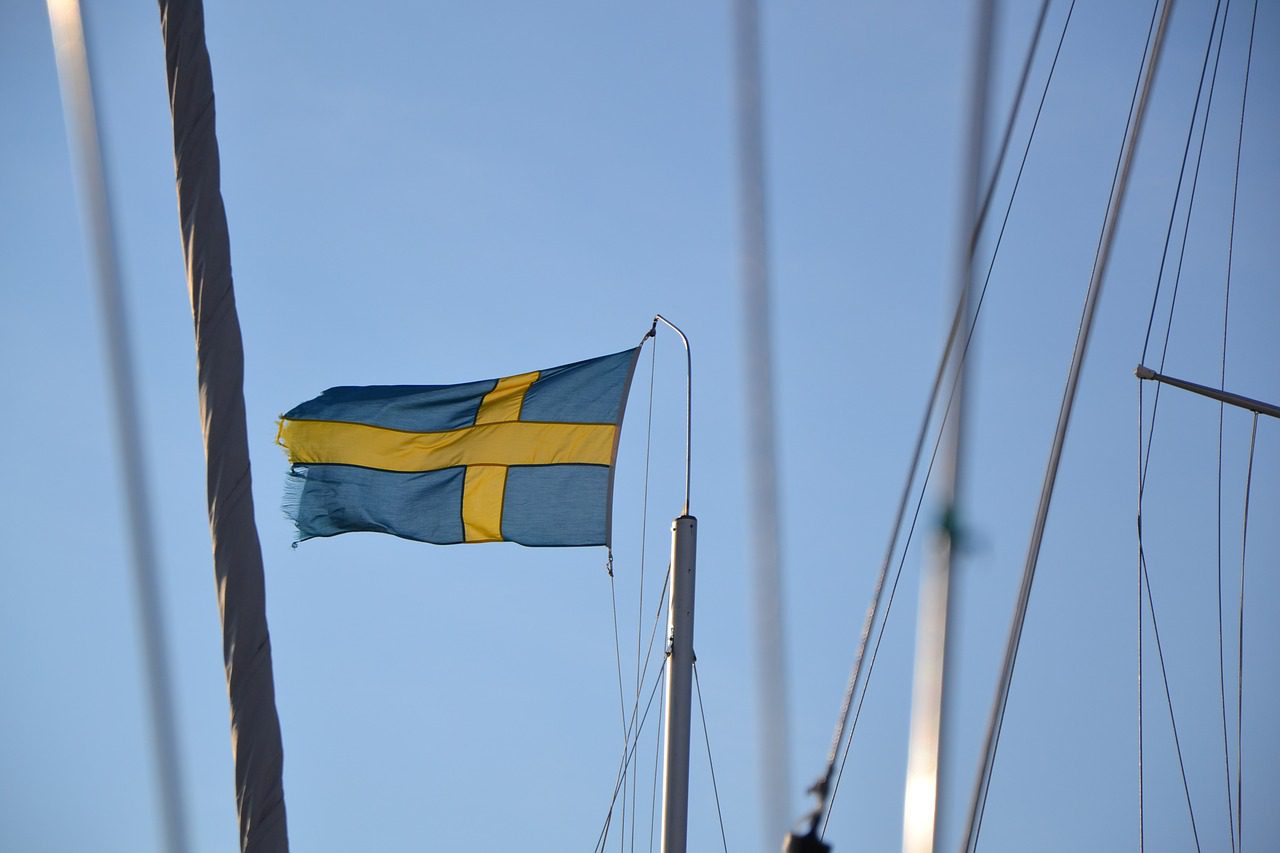 Many operators licensed in Sweden have failed to develop fully comprehensive plans to prevent and deal with problem gambling, the Swedish Gaming Inspectorate (Spelinspektionen) has said, after conducting a survey of operators’ duty of care plans.

According to the Swedish Gaming Act, which came into effect on 1 January, 2019, all licensees have a duty of care to protect players against excessive gambling and help excessive gamblers to reduce their levels of play.

Each is required to have an action plan setting out how it will deal with these issues and interact with players gambling beyond their means. All 67 licensed operators in Sweden submitted their duty of care action plan to Spelinspektionen for the survey in Spring 2020.

Of these licensees, Spelinspektionen said ten failed to mention which indicators they used when monitoring players' gambling.

“The Gaming Inspectorate believes that it is necessary for the companies to identify and indicate which indicators the company believes that they need to follow to find players who show signs of exaggerated gambling,” Spelinspektionen said.

The regulator said that ten duty of care plans also lacked a clear system for following up with players who show signs of excessive gambling.

Spelinspektionen added that players who have previously self-excluded should be contacted by operators to ensure they were happy and playing sustainably. It said that “over half” of companies did this.

The regulator also noted that the definition of “excessive gambling” in the Gambling Act is based on limits players set for themselves. In addition, it noted that constitutional advice on the bill determined that licensees should show extra vigilance with customers who have set particularly high deposit limits.

“The survey shows that almost all companies, according to their action plans, take into account that increasing a player’s deposit limit is an indication of increased risk,” Spelinspektionen said. “However, it is also important that the companies pay special attention to those players who have set high limits (which they rarely or never reach) when creating accounts as these players are not caught by checks based on players reaching their limits or raising their limits.”

Spelinspektionen also noted that a document it released  preceding the Gaming Act notes three types of players: “pleasure players”, “at-risk players” and “problem players”. It said that at-risk players should “be referred to information intended to counteract risky gambling” and that “almost all” licensees had outlined a plan for this.

When it came to reducing levels of play among excessive gamblers, the regulator again said that about ten licensees fell short, this time by failing to provide sufficient information about applying restrictions. It added that a further “handful” of licensees had “inadequate descriptions” of which restrictions to apply.

Spelinspektionen said that on top of this, some licensees only applied restrictions if the player personally said they had a gambling problem and requested their accounts be limited.

“The Gaming Inspectorate believes that the measures taken in this area are central to being able to fulfill the duty of care and that the action plans should be clearer to meet the requirements of the Gaming Act,” ot said.

All licensees must strive for improvement in each of the aforementioned areas, it added.

“The consequences of the companies not identifying relevant aspects of the duty of care and having incomplete action plans are that players do not have the protection required by the legislation,” Spelinspektionen explained. “It is therefore of utmost importance that companies take heed of this survey and, based on it, take relevant improvement measures in their respective action plans.”

Sweden is set to introduce new mandatory deposit and bonus limits for casino games on 2 July.  Deposits will be capped at SEK5,000 (£401/€459/$495) per week, while bonuses, which may only be offered once per player, will be limited to SEK100. Spelinspektionen have said the rules could prove difficult to implement in time and may help the unlicenced market more than they would enhance player protection.