3 minutes read
The Swedish gambling trade association Spelbranschens Riksorganisation (SPER) claims that the marketing guidelines drawn up in March have prompted operators to make positive changes to the quantity and content of their advertising in the market. 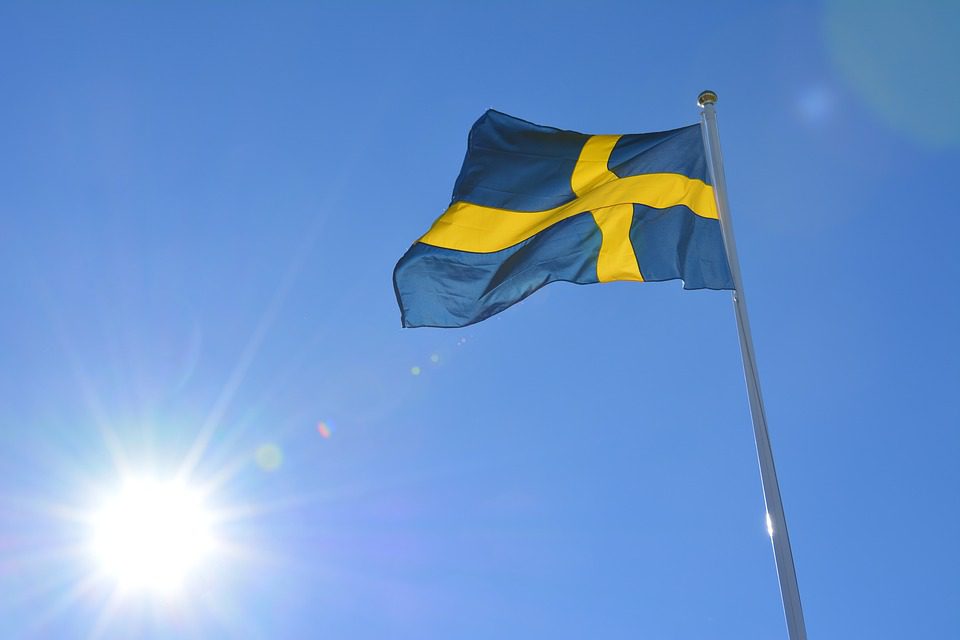 The Swedish gambling trade association Spelbranschens Riksorganisation (SPER) claims that the marketing guidelines drawn up in March have prompted operators to make positive changes to the quantity and content of their advertising in the market.

Sper carried out an evaluation of the impact of the measures, which were developed in partnership with igaming operator association Branschföreningen för Onlinespel (BOS), to gauge their impact on marketing in Sweden. They were published days after the country's gaming regulator Spelinspektionen announced plans to crack down on “excessive” advertising by licensees.

The nine-point code of conduct includes instructions that marketing must be factually accurate, must avoid encouraging excessive play, must not market to minors and cannot claim that they offer so-called no registration products. The guidelines also state that companies are responsible for the actions of third-party marketing partners, and that marketing via email and SMS can only be carried out with the consumer’s advance consent, and all such material must have a link to unsubscribe.

Sper said that the guidelines had largely been successful in prompting operators to moderate the volume and tone of their advertising. Its members had made concerted efforts to disseminate the code throughout their businesses, via internal training programmes, information-sharing and checklists for marketing teams, as well as sharing the guidelines with external stakeholders.

However, it added, some members still had difficulties in interpreting the guidelines, though did not specify which points were seen as unclear.

“Through meetings and dialogue with the industry, we continue to work towards developing common pratices and improvements,” Sper chief executive Jenny Nilzon explained. “But [through the code of conduct] we have already seen a clear improvement in gambling advertising, both in terms of quantity and content.”

However, the advertising code of conduct may not deter the Swedish government from tightening advertising restrictions for the country's gambling industry. Days after it was first published, Minister for Public Administration Ardalan Shekarabi said while the code contained good elements, it did not go far enough in tackling operator's aggressive advertising practices.

Operators and Swedish authorities have butted heads numerous times since the regulated market opened on 1 January. In April, gambling regulator Spelinspektionen issued warnings to a number of operators that were found to have offered betting options on an Allsvenska football match featuring players under the age of 18. In July, the regulator fined eight operators for taking bets on underage events, prompting operator association BOS to request an urgent meeting with Spelinspektionen, aruging that regulations were not sufficiently clear. However the request was never granted and four more operators received fines in August.

Spelinspektionen has since claimed that operators are simply “unaccustomed” to its strict approach to regulatory enforcement.

Tomorrow (17 September), gaming companies will have the opportunity to air concerns and clarify regulatory issues in a meeting between the sector's major stakeholders.