The Danish Gaming Authority (Spillemyndigheden) has published data showing Denmark has the lowest gambling spend of any Nordic country and eighth-lowest of ten European nations sampled, with the average adult spending DKK2,101 (£2547/€282/$340) annually. 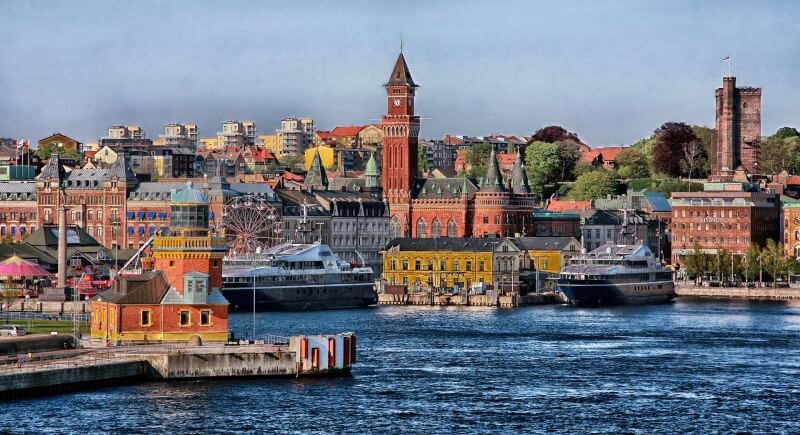 Based on 2019 data from H2 Gambling Capital, Finland led the way among the countries listed, despite Veikkaus being the only legal operator, with an average spend of DKK3,148 per adult per year.
Italy and Ireland were second and third at DKK2,586 and DKK2,546 respectively. Denmark’s Nordic neighbours Iceland and Sweden, meanwhile, saw players wager an average of DKK2,216 and DKK2,163 respectively. Great Britain was also slightly ahead of Denmark with players spending DKK 2,116.
Only two countries in the sample saw players gamble less than in Denmark; Switzerland, with DKK2,051 per person and Greece, with DKK1,788.
Danish gamblers were also more likely to place sports bets rather than playing casino games or lotteries when compared with other countries. While the average European bettor in the sampled countries spent only 16.6% of gambling spend on betting, Danes spent 25.6%.
Meanwhile, 41.7% of Danish gambling spend went on casino games, compared to 45.4% in the rest of the countries sampled and 32.7% on lotteries compared to an average of 38.0%.
Spillemyndigheden said one reason for this may be that countries with online gambling monopolies, such as Finland, have less attractive sports betting offerings.
Yesterday, Spillemyndigheden reprimanded LeoVegas for failings in its customer verification processes after an internal investigation at the operator discovered that some temporary accounts were converted to permanent accounts without the necessary checks due to an error.
In addition, the regulator revealed yesterday that Spillehallen.dk fell foul of the authority a year ago for an inadequate anti-money laundering policy.