2 minutes read
Denmark’s Gaming Authority (Spillemyndigheden) has announced that Anders Dorph is to become its new director, with effect from 1 November. 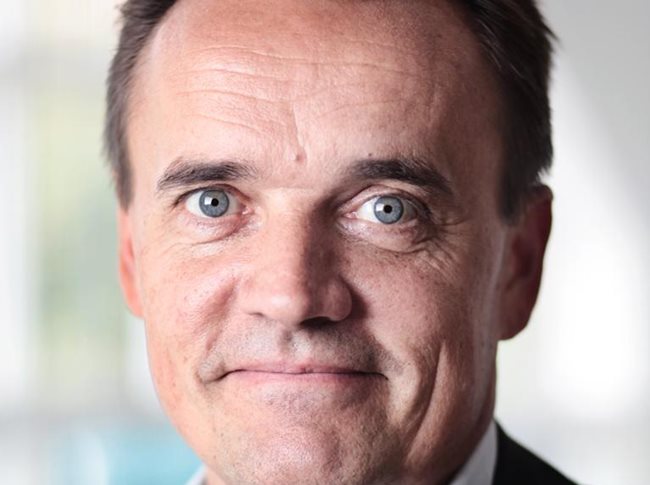 Dorph will replace Morten Niels Jakobsen, who stepped down from the role in August this year in order to become director of the Danish Valuation Agency (Vurderingsstyrelsen), a body responsible for public assessments of land and property values.

Dorph, whose appointment has been approved by the country’s government, previously served as deputy director of the Danish Immigration Service (Udlændingestyrelsen).

“Spillemyndigheden is an exciting agency that plays an important role in the regulation of the gaming market,” Dorph said. “That is why I’m very much looking forward to the task and the collaboration my many talented colleagues.”

Danish Minister of Taxation Morten Bødskov added: “Anders Dorph has an extremely heavy professional profile with broad experience from politically led organisations and cooperation across authorities. I look forward to benefiting from his experience.”

The appointment comes after the regulator last month reported 19.2% year-on-year drop in gambling revenue in the first half of 2020, after novel coronavirus (Covid-19) slashed land-based gaming and sports betting’s contribution in Q2.

This month, it was also revealed that StopSpillet, Denmark’s problem gambling helpline, received its 1,000th call from a problem gambler, loved one or professional seeking guidance on reducing play in August.