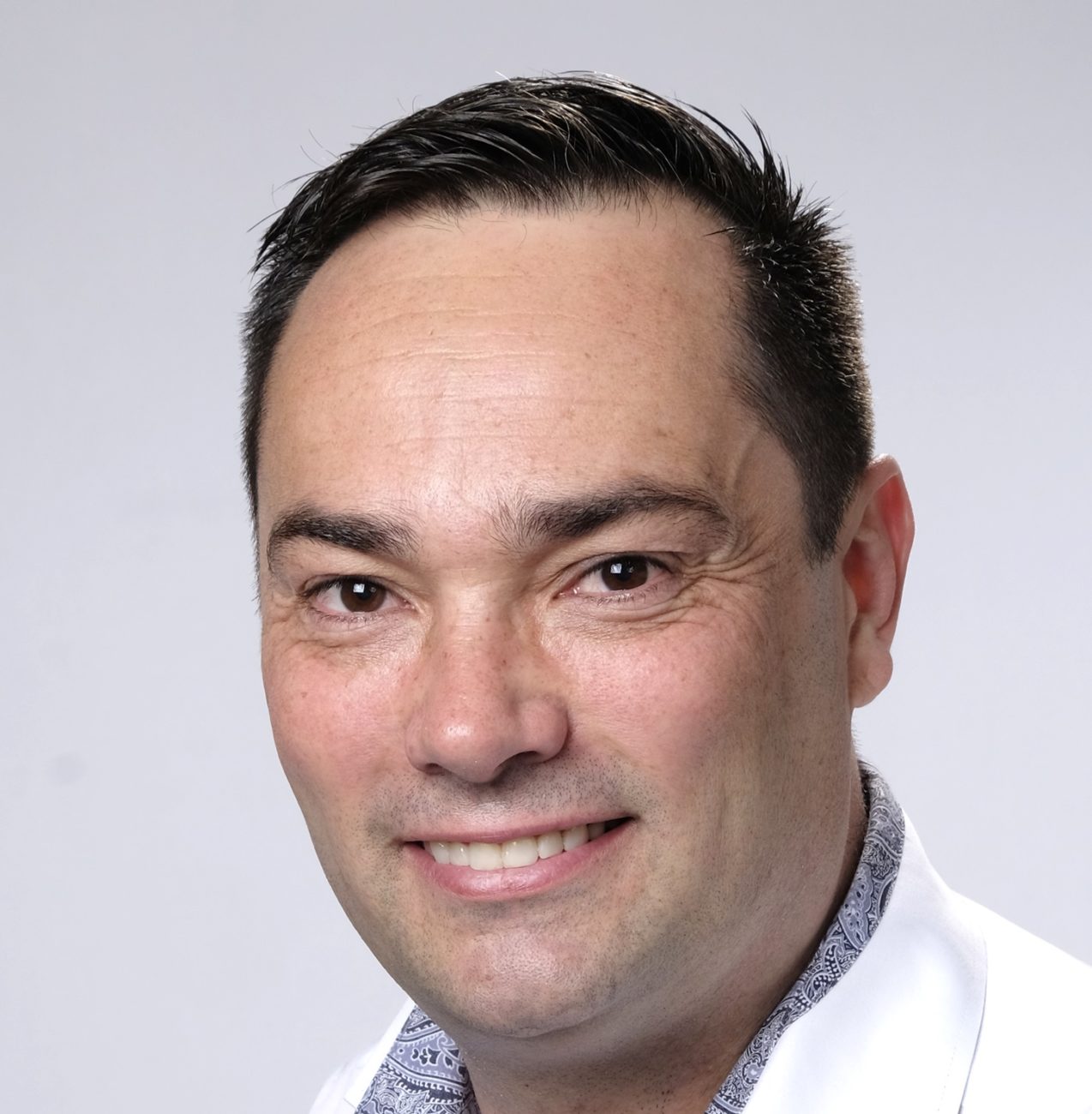 When Betway came under the ownership of private investors in 2011 and chairman Richard Akitt was installed as chief executive, a long-term strategy was implemented to put the brand at the centre of the sporting world in regulated markets.

Based in Malta and Guernsey, the little-known sports betting outfit appeared to burst out of nowhere with a series of high-profile sponsorship deals, kicking off with Froch v Groves II at Wembley in May 2014, then the biggest ever boxing event in the UK.

Anthony Werkman, who’d been director of marketing and operations since 2013, was announced last November as having taken the helm of the business. He says the sponsorship-centred strategy will continue into more regulated markets under his leadership.

“I’m not coming in as a new broom and making huge changes to something that works, but refining the model, making sure we’ve defined our principles, and then driving it through to other licensed markets around the world,” he says.

With Sweden looking to regulate online gambling in 2019, Werkman says Betway will “look carefully at into entering the market”, but he also has his sights set on Eastern Europe and further afield.

“Markets are opening up around the world all the time, so we continue to survey the opportunities, keep our eyes wide open and position ourselves to enter when the markets open up,” he says.

He’s confident that in 18 months from now the firm will be “successfully spreading the Betway vision around the world into more markets. And doing so in a way that shows our responsible principles in how we operate.”

However, he’s not looking for world domination overnight. “The big lesson that we’ve learnt is you don’t need to go out and do five markets in a year. There’s a heavy level of pragmatism that says, ‘Do your marketing and do it properly and then move on,’” he explains. “We might look at doing two markets well in a year, so if we’re looking three or four years down the track our range of roll-out will expand at a very conservative rate.”

No distractions
Werkman is proud that, unlike many of its larger rivals, Betway remains in private hands and is therefore uninhibited by the whims of market analysts. He says it has no plans to consolidate but acknowledges that the consolidation of others has a knock-on effect.

“Big entities coming together increases marketing budgets, which does alter the lay of the land. While those operators have been spending time on integrating their businesses, we just got on with the job of building a responsible business which has seen a five-fold growth increase in revenues over the last three years, with customers responding very well to the brand.”

The marketing strategy is co-ordinated internally and is now managed by Paul Adkins, marketing and operations director. Although there is a heavy slant to growing the brand, Werkman says that all decisions are inevitably based on the numbers.

“We sit down to look at the campaigns for the year, and there are naturally some key sporting events that we want to sprinkle our marketing spend around,” he explains.

“We come up with the themes and ideas that are going to drive our overall marketing message for the year and then break that down into campaigns.”

Cutting through
The UK was deliberately chosen as a focus for Betway’s relaunch because it provides a scalable regulatory template, an all-year-round sporting calendar and an international following.

Recalling Froch v Groves II, Werkman says: “We made a real statement then with that sponsorship and I think that’s when people stood up and said, ‘Hang on, this is a brand that has a stake [in the sporting world].’”

Sponsorship deals with West Ham, the Queen Mother Champion Chase at the Cheltenham Festival and Premier League Darts followed in quick succession and behind the scenes work was under way reforming the back office and leadership team.

Today, the firm has numerous long-standing sponsorship relationships, extending beyond the UK to RSC Anderlecht in Belgium, Bundesliga 1 and 2 clubs and in esports with ESL One Cologne and the Ninjas in Pyjamas sponsorships.

It may seem a risky strategy given the Labour Party lobby against gambling brand sponsorships of EPL team shirts in recent months but Werkman is unfazed: “Everywhere in the world that we operate, we operate under the law and regulations, and we’ll adapt as required and provide a great product and great marketing.”

Up to now, marketing has provided Betway with a means to stand out in a noisy but homogeneous industry and, although Werkman is far from turning his back on that strategy, he says there is inevitably room to improve the product as well.

“Betway has cut through very successfully. We know that because of the results and we’re really chuffed about that. The product requires a bit of innovation with regards to more in-play markets, more data visualisation and feeds, as well as information and experiences, but I’m also sure that differentiation can be achieved by offering a safe, secure, enjoyable and responsible environment in which the customer bets.”

So who is the Betway customer? Werkman has total clarity on his firm’s position in the market.

“We arrived on the scene among these very established brands. Betway is not the ‘cheeky chappy’ brand, we’re not the old-school, traditional type, we’re in the interesting space in the middle. We like to provide our customers with a lot of information that is relevant, interesting and exciting.

“We see our customers consuming that information while betting on the sports that they enjoy. So it’s a customer that enjoys their sport and likes a brand that comes across in an authentic way and stands out from the crowd.”

Closer to the action
Part of Betway’s strategy in recent years has been a campaign to bring its customers closer to the action. At the Cheltenham Festival in 2015, it offered customers the chance to occupy what it termed “the best seat in the house”, by creating a fun addition to its trackside VIP lounge.

For each race, a customer who had engaged with the brand through social media got the chance to sit on a luxury sofa to watch the race and have a private butler bringing them drinks.

Werkman says it all plays into an attempt to bring the Betway customer “closer to the action and fill the space between placing the bet and the event”. Likewise, in-play betting will play a bigger role in the firm’s strategy in future.

“The big shift in the last couple of years has been the move from most of the bets being placed pre-game to half or more of the money being bet in-play and it creates a whole new set of markets and a new type of betting,” he says.

With almost 20 years’ experience in igaming, Werkman has a measured approach to Betway’s strategy but an evident passion for the industry as a whole.

He says the speed of change is what’s kept him in the industry so long and made it feel like several different careers in one. “It’s challenging, but exciting,” he says. “I wouldn’t want it any other way”.