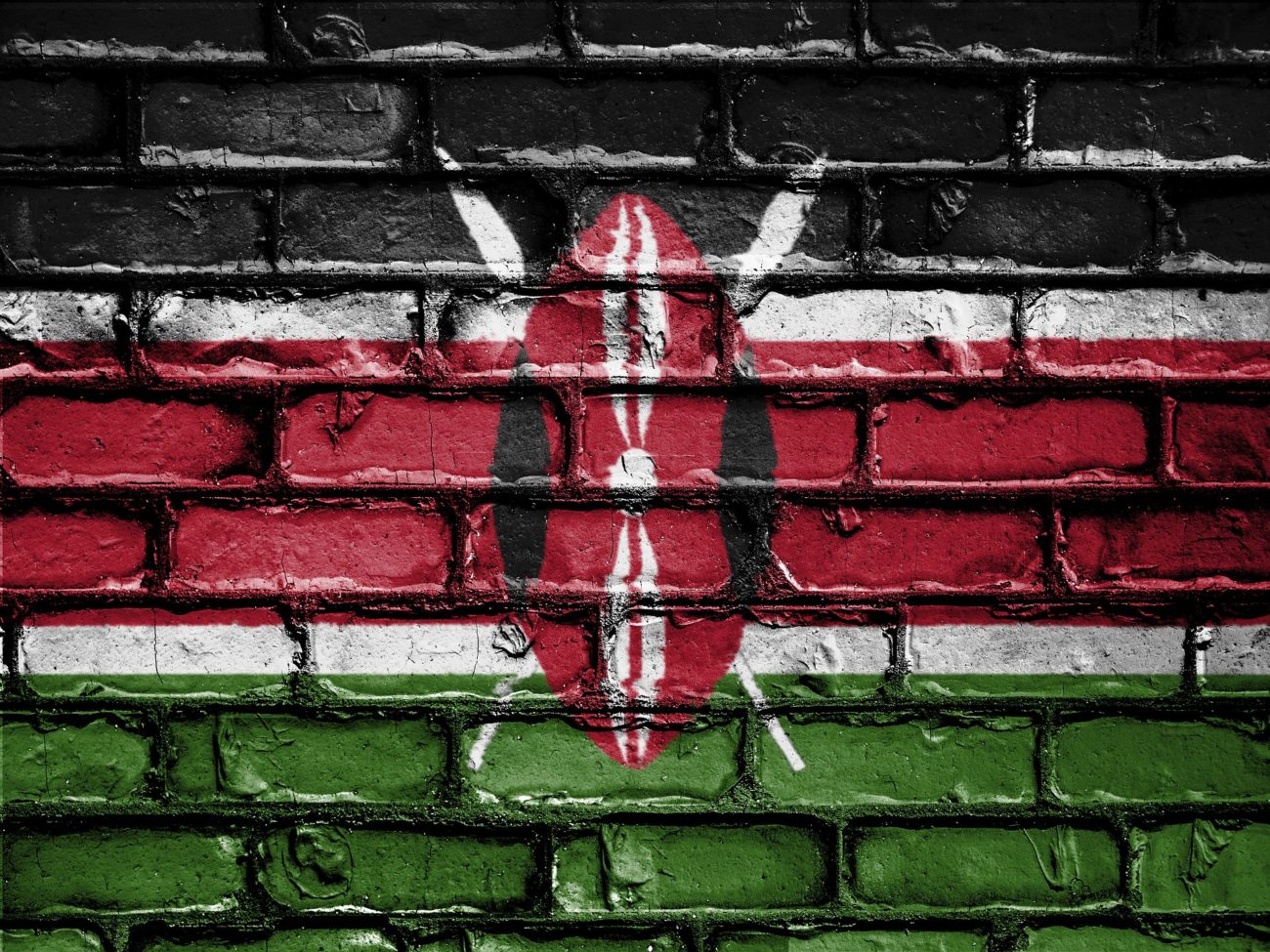 The operator said the “gravity and defamatory nature of the serious and utterly false allegations” necessitated legal action.

However, a Sportpesa spokesperson rejected this and all other allegations, stating that Sportpesa “is fully compliant with all legal and tax requirements in the jurisdictions in which we operate”.

“Pevans East Africa has not transferred any such funds to offshore accounts,” they said.

The alleged transfers and other “suspicious transactions”, N’Dungu claimed, led to professional services giant PriceWaterHouseCoopers resigning as auditor of its Kenyan business.

In the UK, meanwhile, Ndung’u alleged that banks requested Sportpesa Global Holdings close its accounts and KPMG resigned as auditors, as well as claiming that officials from the country’s Serious Fraud Office visited Sportpesa’s Nairobi office.

“We are not aware of any investigation by the United Kingdom Serious Fraud Office into Sportpesa,” the Sportpesa spokesperson said.

The Serious Fraud Office does not comment on whether a business is under investigation and so could not confirm or deny this meeting.

While the Sportpesa spokesperson did not comment on the specifics of its relationships with auditors, it said Ndung’u’s description of this relationship was false.

“SportPesa has ongoing and regular working arrangements with large auditing and tax advisory companies and any changes in the past to these relationships have been driven purely by commercial reasons,” the spokesperson said.

Ndung’u added that, despite his stake in Pevans East Africa, he first heard Sportpesa had allowed Milestone Games to use its brand through social media when the deal was announced by Sportpesa chief executive Ronald Karauri.

However, the spokesperson said the company’s board has always been made fully aware of major decisions.

“All Sportpesa brand actions have always been done with the knowledge and explicit approval of the board members of all companies involved and in compliance with company bylaws and local regulatory guidance,” they said.

The brand returned to operation in its native Kenya last week under a license held by Milestone Games more than a year after it withdrew following a tax increase that followed months of disputes with authorities.

However, this return was short lived as regulator the Betting Control and Licensing Board (BCLB) ruled that Milestone did not have permission to use the Sportpesa brand as Sportpesa owner Pevans East Africa was still engaged in an appeal over its own licence.

Ndung’u added that he did not know who owned Milestone, suggesting this was another area on which Kenyan shareholders had not been briefed.