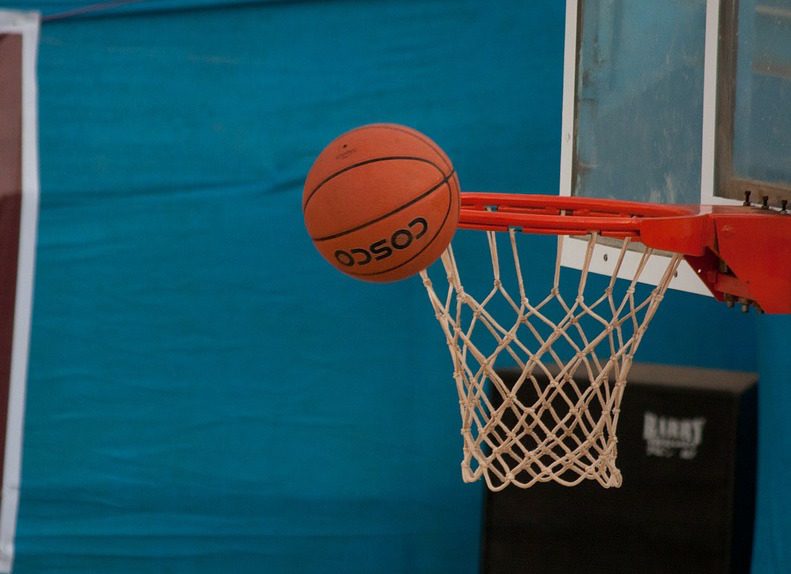 Under the agreement, Sportradar will work with the NBL to enhance both the distribution and coverage for its media rights across broadcast and online platforms.

The deal, which comes into effect from the start of the 2021 season, will also see Sportradar power the NBL’s over-the-top platform, with plans to include NBL1 games on the platform for the first time.

Sportradar will also become an official integrity partner to the NBL and provide odds monitoring services across Australia’s top men’s and women’s contests, including the NBL, NBL1 and Big V – to detect any betting irregularities.

The provider will utilise its Fraud Detection System to monitor 1,781 matches across professional and semi-professional basketball in the country.

“Through a combination of NBL’s local market reputation and growing fanbase and Sportradar’s focus on integrity and technology excellence proven in global markets, we feel confident that we can expand the NBL’s sphere of influence together and I very much look forward to seeing it happen,” NBL chief commercial officer Brad Joyne said.

Sportradar’s director of sports media and partnerships in Oceania, David Edwards, added: “Sportradar is looking forward to expanding the NBL’s global footprint through our technology-based, data-driven approach to rights distribution, and helping the league unlock new commercial partnerships and opportunities off the back of that increased engagement.”

Sportradar has signed a number of deals within the Asia-Pacific region this year, including last month when it extended its partnership with the Indian Super League club football competition.

Earlier in the year, Sportradar also signed an extension to its partnership with Tennis Australia to offer data content, encoding technology and integrity services to Australia’s tennis body.