Table tennis tournament the Setka Cup, owned by betting supplier Beter, has opened a number of new locations in Slovakia, Moldova and the Czech Republic after the war in Ukraine disrupted activity there. 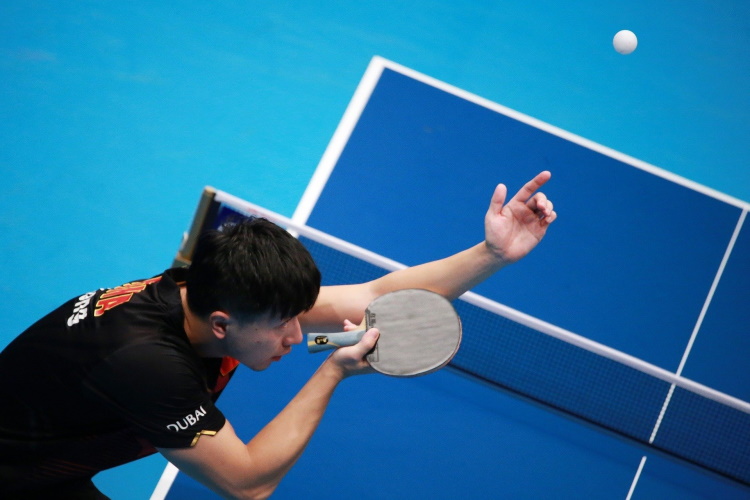 The business said moving the events from their usual base in Ukraine was “part of Beter’s response to ensure the stability of its events and services to the industry”.

The first of these venues is in Nitra, Slovakia, where more than 50 players will take part in more than 450 events per month.

In addition, a further two arenas have been added at a new location in Moldova. These new facilities will add an additional 1,800 events per month to the Setka Cup’s schedule.

The business also added two new locations in the Czech Republic, which will host more than 1,600 matches per month.

Beter has been one of many businesses that had its operations disrupted by Russia’s invasion of Ukraine. Chief executive Gal Ehrlich told iGB that the business had started to prepare for what was then seen as a worst-case scenario at least two months before the conflict began.