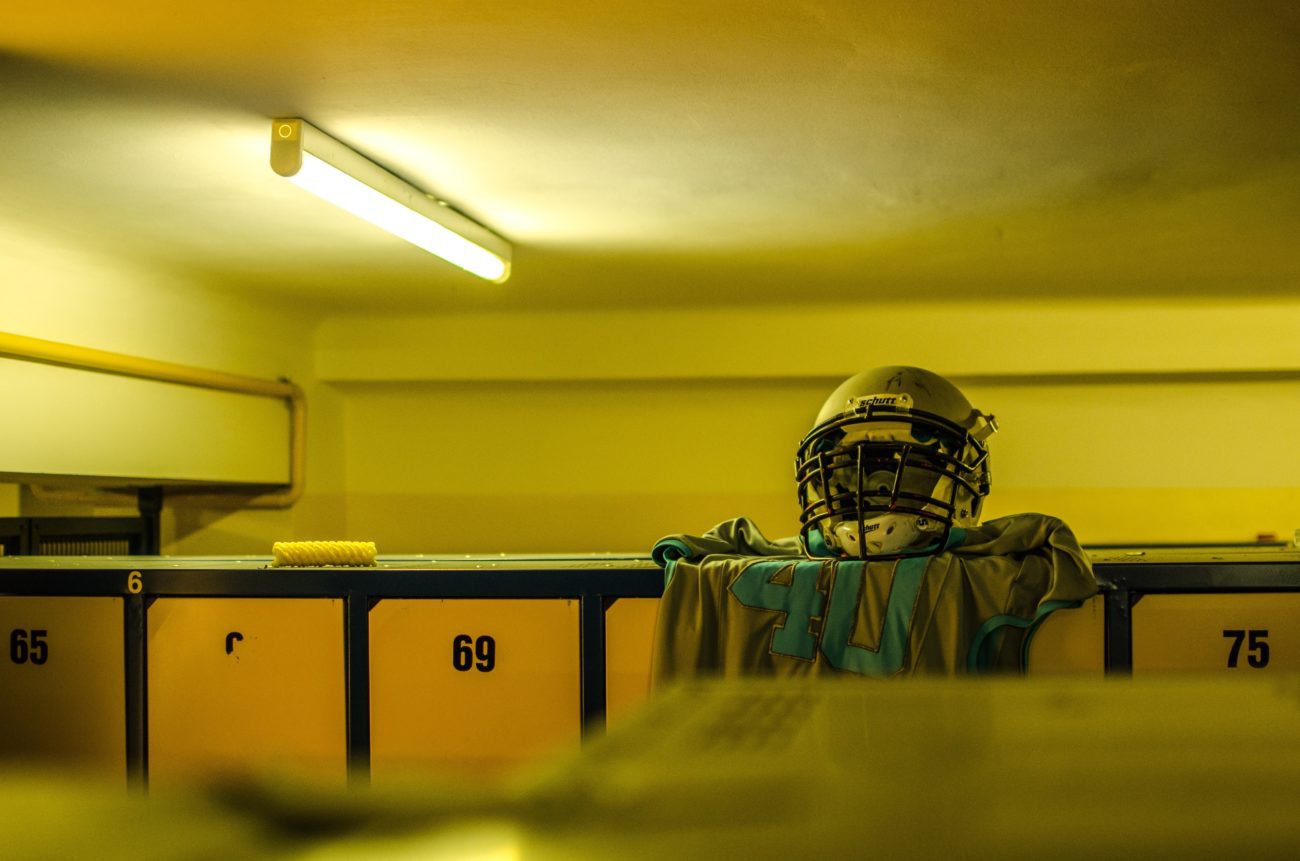 The partnership will see BetMGM branding displayed around the Lions’ Ford Field stadium, while the operator will gain a presence on team’s broadcast programming and digital channels.

The deal builds on an existing relationship between MGM Resorts and the Lions, which saw the operator open the MGM Grand Detroit Tunnel Club at Ford Field.

“The Detroit Lions historic relationship with BetMGM has been years in the making and we’re proud to announce details of our official partnership,” Detroit Lions team president Rod Wood said.

“We’re continuously seeking new ways to entertain and involve our fans which is especially important during such unusual times; this partnership with BetMGM will provide additional and exciting opportunities to engage our fans.”

“We are honoured to be the first sports betting partner of the Lions and to offer their fans access to a variety of best-in-class promotions and perks only available on BetMGM.”