A bill to legalise single-event sports betting in Canada has secured Royal Asset and will pass into law once the country’s House of Commons has been advised. 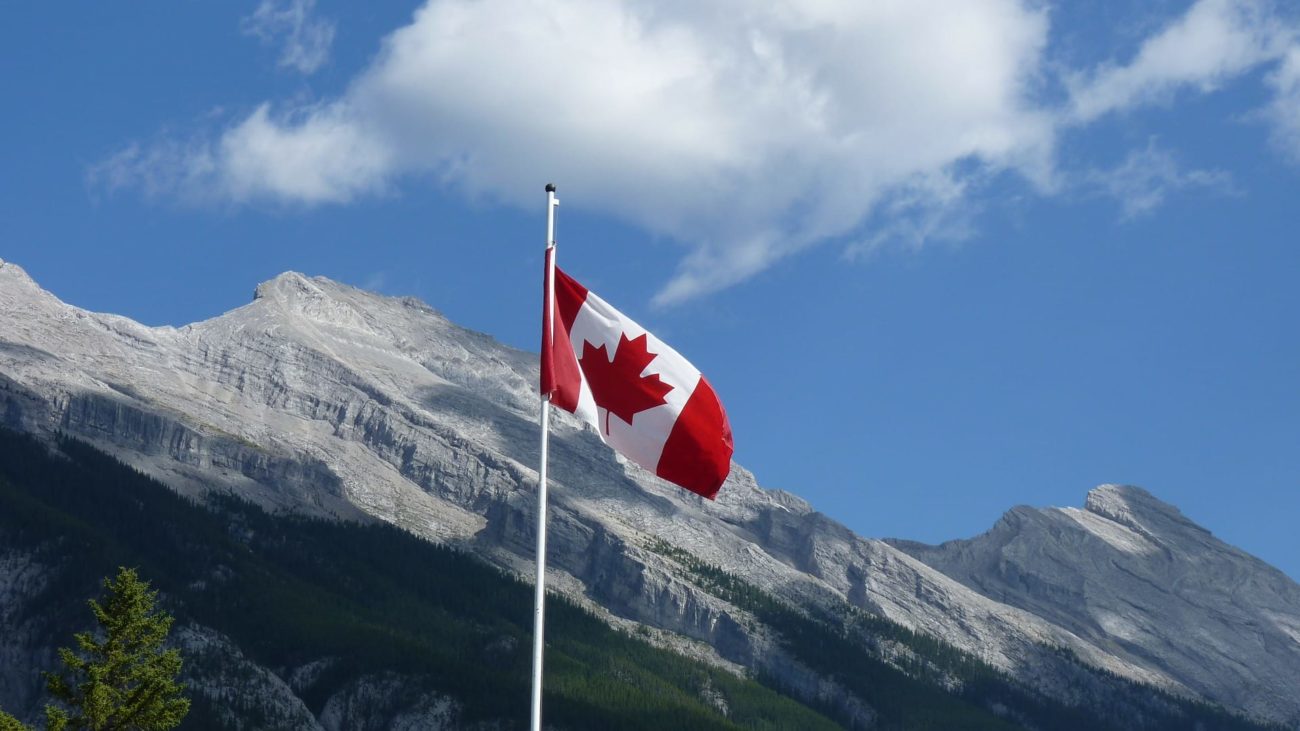 Bill C-218, also known as the Safe and Regulated Sports Betting Act, was reintroduced into the Canadian parliament in November last year, after several previous unsuccessful attempts to allow betting on single sports events in the country.

The bill sought to repeal paragraph 207(4)(b) of Canada’s Criminal Code, under which consumers are only permitted to wager on at least three games or more, meaning that a bet on a single match or event is deemed illegal.

Canada’s Senate passed the bill last week by a vote of 57-20, after the House of Commons also voted through the bill following a third reading in April.

Now the bill has received Royal Assent and will soon pass into law, Canadians will be able to legally place bets on single games or events for the first time.