Players in Colorado have spent more than $2.0bn (£1.4bn/€1.7bn) on sports betting since the state opened its regulated market in May 2020, with figures from the Colorado Department of Revenue showing over $300.0m was wagered in March this year. 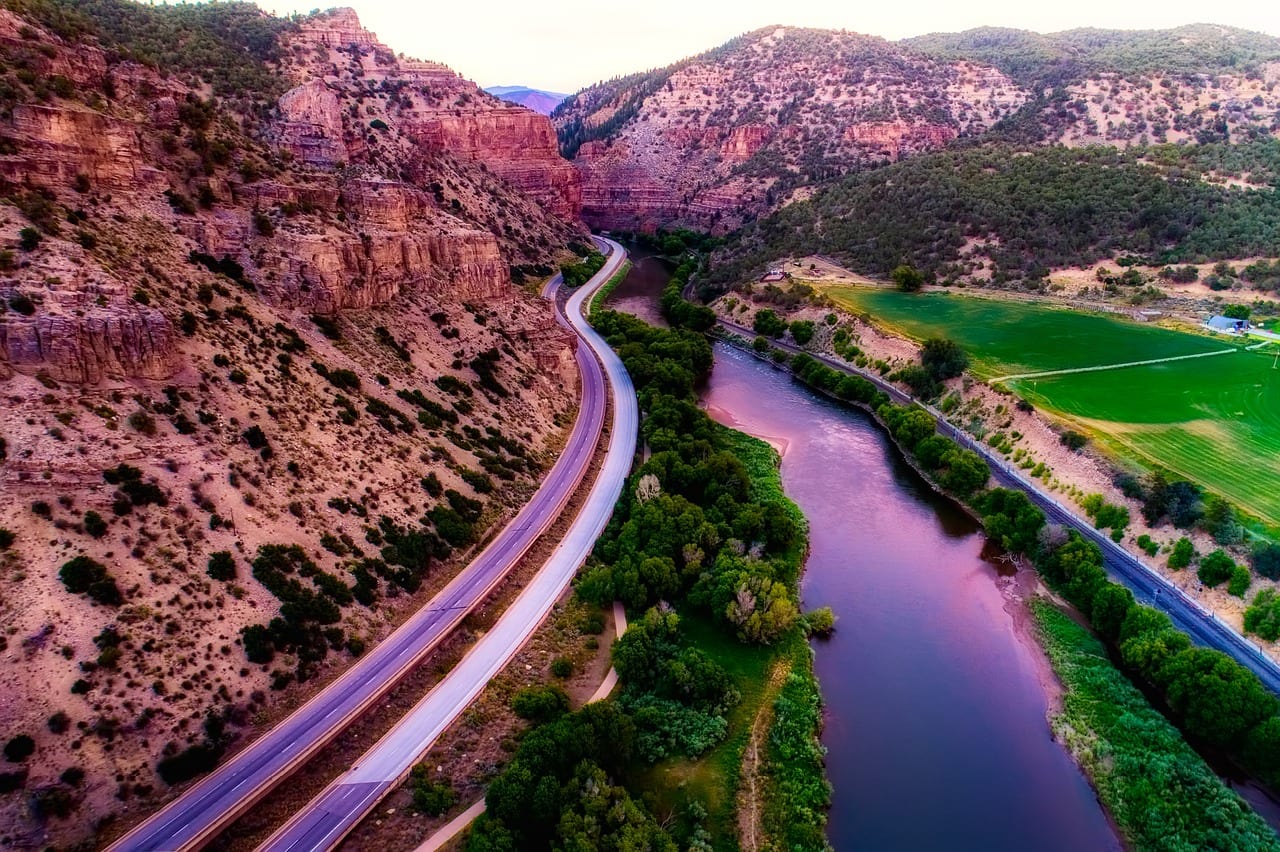 Online bets accounted for $295.2m of all wagers placed in March, while players only spent $5.8m at retail sportsbooks in the state.

Gross gaming revenue from sports betting for the month amounted to $20.4m, which was 96.2% higher than in February, but short of the $23.1m posted in January. Online revenue reached $21.4m, but a total of just $1.0m from retail operations pushed the overall amount down.

Basketball remained the most popular sport among bettors, attracting $106.9m in wagers, as college basketball drew $71.0m in bets for the month thanks mostly to the NCAA Tournament. A further $55.8m was attributed to parlay bets, while ice hockey accounted for $13.8m in bets and tennis $10.9m.