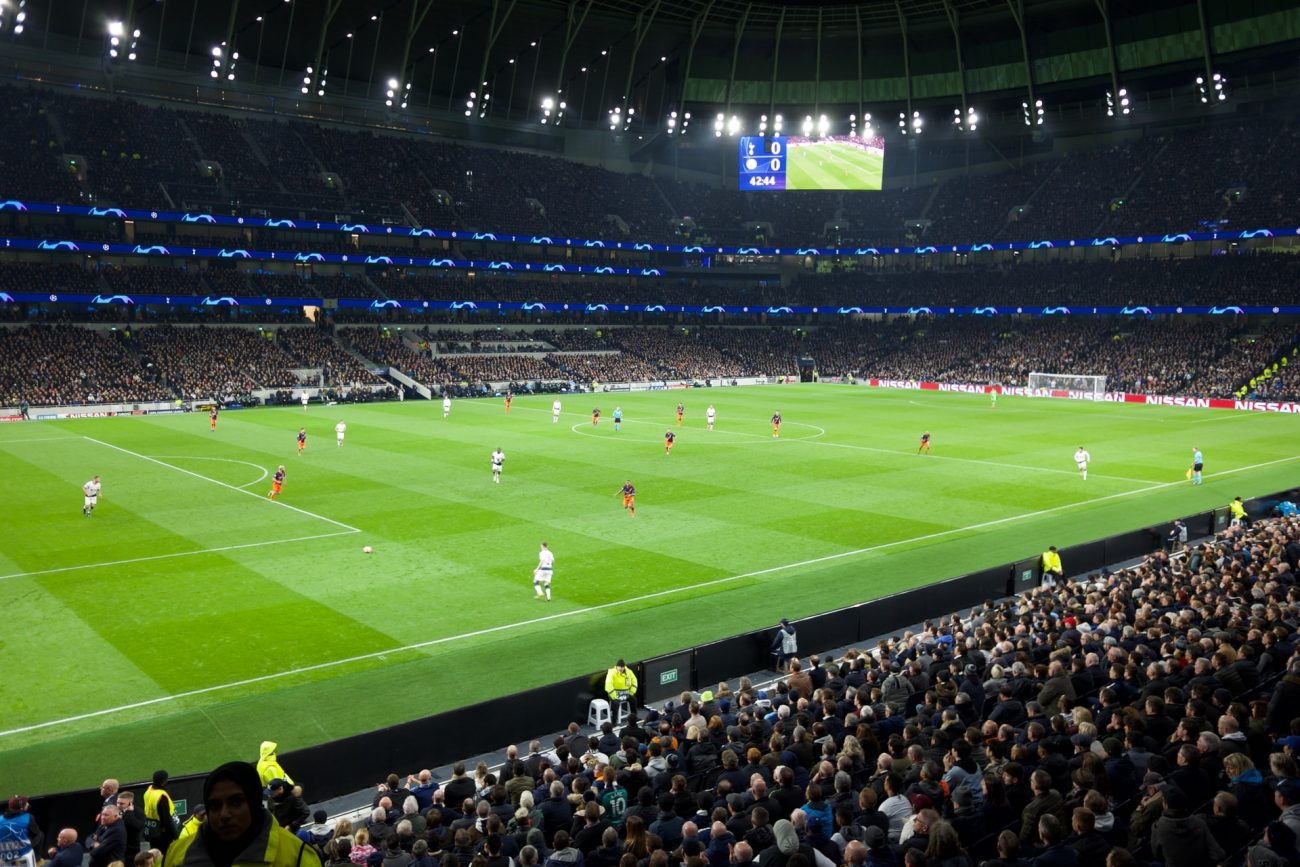 Customers of the Swedish Horse Racing Totaliser Board can now access Stockholm-listed Scout Gaming’s portfolio of games, including the SEK2.5m Guaranteed Champions League Knockout Tournament where the overall winner will receive a minimum prize of SEK500,000. The launch also includes a number of English Premier League contests.

Under the deal, ATG said it will also join Scout Gaming’s growing network of tournaments and will gradually add more daily and season-long fantasy contests across more sports and leagues.

Andreas Ternström, chief executive at Scout Gaming, said: “We are delighted to add ATG to the Scout Gaming Network and for its players to be able to compete in some of the most thrilling and intense fantasy sports contests with prize pots.

“By launching fantasy sports to its players, ATG is able to deliver tremendous added value while also standing out from its rivals. Fantasy is proven to take player entertainment and enjoyment to the next level, resulting in greater engagement and ultimately higher lifetime values.”

In December, Scout launched daily fantasy sports platform Fanteam in the US. Scout saw its quarterly revenue drop by 19% year-on-year between July and September 2021.